Ontario’s teachers and education workers are taking more sick days now than they did almost a decade ago, with time off for educational assistants and elementary teachers climbing by about 60 per cent and 50 per cent, respectively, according to a new report.

The Globe and Mail obtained the document under the province’s freedom-of-information law. Several education unions across the province have recently escalated their job action in the face of stalled contract talks with the provincial government. The issue of sick leave has been raised in negotiations.

The Ministry of Education requested that the not-for-profit School Boards’ Co-operative Inc. prepare the report. In a memo sent to 72 school boards at the end of May, the ministry asked them to produce the data to “support conversations during the upcoming round of central collective bargaining.”

Education Minister Stephen Lecce’s office said the sick leave program is a “major cost driver” in the sector, and absenteeism is costing the government $650-million annually. The unions representing teachers and education workers contend their members are under increased stress with fewer resources and larger classes, and violent incidents against educators have been on the rise.

School boards have said that since a new sick-leave plan was implemented by the former Liberal government, costs have been rising and principals struggle to fill gaps.

In 2012, the Liberals sliced annual sick days to 11 from 20, and removed the ability of education workers to bank unused days for a cash payout at retirement, which resulted in $1-billion in one-time savings. Under the plan, teachers and education workers can take as many as 11 sick days a year paid at their full salary, and another 120 short-term leave days at 90 per cent of their salary.

The current government has been looking to decrease the pay on short-term leave days to 60 per cent from 90 per cent, according to a bargaining proposal posted on the Ontario Secondary School Teachers’ Federation website.

“Sick leave costs taxpayers hundreds of millions of dollars each year, and can undermine the quality of learning for students,” Alexandra Adamo, Mr. Lecce’s spokeswoman, said in a statement. “Absenteeism is a challenge that affects students, which is why the government tracks the associated impacts.” 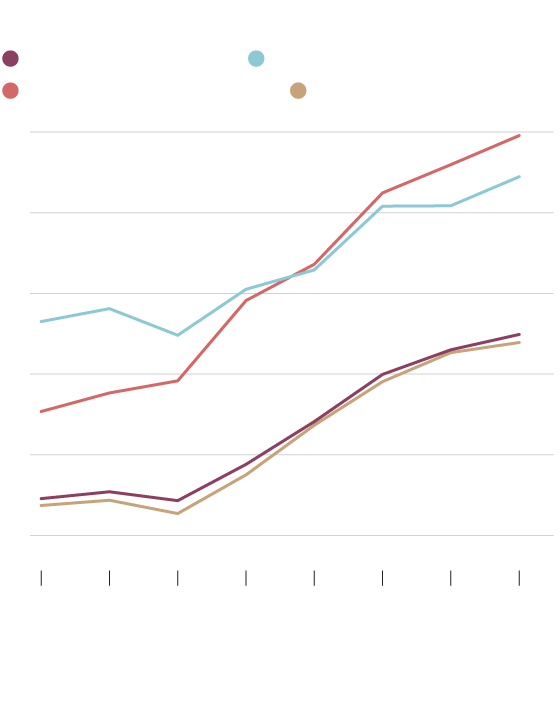 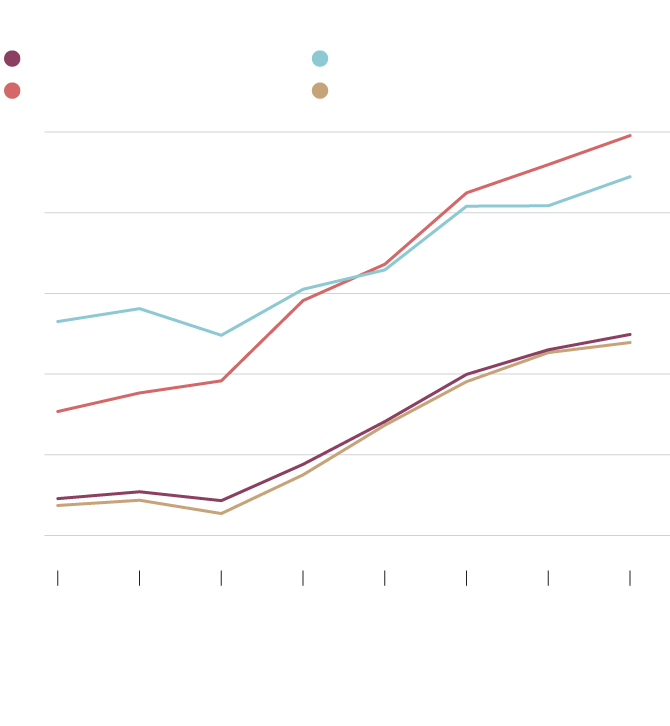 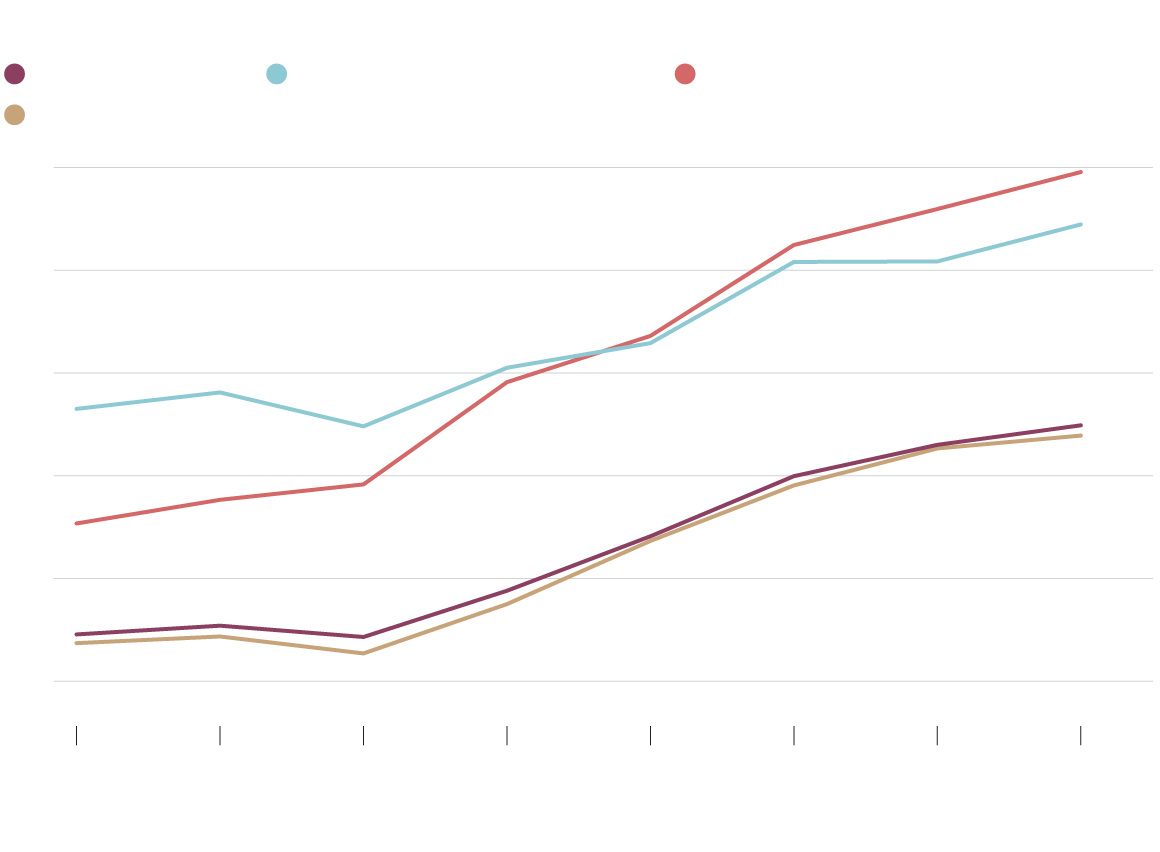 Cathy Abraham, president of the Ontario Public School Boards’ Association, said the increase in sick days has become a challenge for boards, and all sides need to find a better way to manage the situation.

“We’re not saying that sick people shouldn’t take sick days. It’s just a problem about how to manage that issue with the kids, about making sure that people are always there, about being able to replace them with causal or supply staff,” Ms. Abraham said. She added: “It is a drain on the finances, but more importantly, it has an impact on kids.”

In its agreement with the Canadian Union of Public Employees, one of just two education unions that have reached a deal with the government, sick day provisions were left intact, but members have to show a “proof of illness” medical form for short-term leave days.

Liz Stuart, president of the Ontario English Catholic Teachers’ Association, whose members are staging a one-day strike next Tuesday, said sick days have been discussed at the table. She said when education workers are ill, they are unable to effectively care for students.

“We also know that teachers’ well-being is greatly affected by the lack of services and supports for students, and the increasing frequency and severity of violent incidents in schools,” she said, explaining the use of sick days.

Harvey Bischof, president of OSSTF, echoed the sentiment, saying his members are reporting more time away from work because of violent incidents and assault injuries.

Simon Archer, a labour lawyer in Toronto, said sick leave use has been increasing in all sectors in the country, perhaps a symptom of a more intense work environment with fewer resources. Mr. Archer’s firm negotiates on behalf of a couple of education unions.

He said that if there’s abuse, it should be addressed, but a benefit should not be taken away from employees if there’s a legitimate need for it. “It’s easy to stoke public resentment for these benefits. What you tend to lose sight of is, are people using it for a good reason? What I don’t like is posturing based on no real evidence,” Mr. Archer said.