The families fighting for action

It was a photo that stirred hearts across Canada: A group of 15 women who lost loved ones to drug overdoses posing together with crosses to illustrate the depth of the crisis – and to remind people that those who are dying “are somebody’s someone.”

The picture was circulated online by Moms Stop the Harm, a national organization lobbying for better drug policy. The group is calling on the federal government to declare the opioid crisis a national health emergency, to increase safe supply of drugs and to decriminalize possession of illicit substances.

The government response: The Liberals have repeatedly rejected calls to decriminalize possession of hard drugs. The party has said it will proceed on the issue of “safe supply” – that is, helping provide a regulated, quality-controlled source of drugs. The NDP and the Greens both support decriminalization. And while drug policy is a federal mandate, provinces and municipalities can take steps to de facto decriminalize. That’s what B.C.’s top public health officer is urging, but the NDP government has resisted the proposal.

Why decriminalization? Advocates say decriminalizing personal possession – a measure Portugal took in 2001 – would play a critical role in responding to the crisis. “The societal stigma associated with drug use leads many to use drugs alone and hidden, increasing their risk of dying. B.C. cannot ‘treat’ its way out of this overdose crisis, or ‘arrest’ its way out either,” health officer Bonnie Henry wrote in a report.

The Globe’s view: Our editorial board argues that decriminalization would be a key step in treating addiction as a health-care issue, not a criminal-law problem. “Decriminalization of drugs is not a magic bullet that will end drug addiction. But it can be part of a broader harm-reduction strategy that includes many other steps.”

How do you deliver services to drug users who are often hard to reach? A new outreach initiative in Vancouver pairs firefighters with social workers to follow up on recent overdose calls. At each location, a worker with Vancouver Fire and Rescue Services asks for the patient by name but says only that they’re following up on a recent call. If the patient is there and consents to further help, they wave over a Vancouver Coastal Health (VCH) social worker, who is waiting just out of sight.

The response: During an August trial period, the Combined Overdose Response Team made 107 visits, making contact in 22 of them, with 21 patients consenting to further help. That can include connecting people to housing supports or drug counsellors, and even teaching a user’s partner how to use a naloxone kit. “It doesn’t surprise me that they want help,” said Patricia Daly, chief medical health officer for VCH. “People don’t want to die; they want to get out of the cycle of repeated overdoses.”

For many patients in far-flung Newfoundland and Labrador towns, Todd Young is the only person who will prescribe opioid-replacement medication – and he flies his own plane to get to them. Dr. Young heads to eight-and-counting towns each month to provide access to methadone or Suboxone, allowing patients to receive help within five days as opposed to waits of one month or more in other rural parts of the province. Dr. Young manages about 600 patients that range in age from 15 to 94.

A long way to go: “This is not a popular form of medicine in Newfoundland,” said Dr. Young, who said many physicians “look at addictions patients as problem patients.” It’s not uncommon for him to show up to work to find a patient who has hitchhiked hundreds of kilometres to beg for treatment, or another waiting in her truck before office hours begin, trembling with the onset of withdrawal and the determination to get help. Dr. Young hopes that his willingness to treat addictions will eventually entice other physicians.

As Brantford’s hospital admissions for overdoses soared in 2016 and 2017, leaders in the Southwestern Ontario city knew they had to act. Police Chief Geoff Nelson huddled with other local officials and put together a plan. Start treating users as sick people rather than criminals; make it easier for them to get addiction treatment; spread the word about the dangers of fentanyl; hand out lots of free naloxone kits.

B.C. has been the hardest-hit province in the overdose crisis, but it has also paved the way with innovative responses. Insite, North America’s first supervised consumption site, opened in Vancouver in 2003. Today, there are dozens of supervised sites across the country. There are also newer initiatives under way to stanch overdoses:

Pharmaceutical-grade pills: A pilot project from Vancouver’s largest social-service provider is allowing about 50 patients at a time to access the opioid hydromorphone in tablet form and ingest them on site while staff observe them. Hydromorphone is an opioid medication used to treat moderate to severe pain that is commonly used in palliative and acute care. One Vancouver study found that hydromorphone could be an affordable and effective substitution therapy for heroin.

Fighting fentanyl with fentanyl: A program launched in July, 2019, sees patients get a fentanyl patch – commonly used to treat chronic pain for conditions such as cancer – that is applied to the skin and changed every two days by a nurse. To address misuse, the patches are signed and dated, and a transparent film is applied to prevent tampering. It is believed to be the first formal program of its kind.

A proposal for regulated retail heroin sales: British Columbia’s authority on addictions care is recommending allowing regulated retail heroin sales in the province to reduce overdose deaths caused by fentanyl-tainted illicit drugs and to generate funds for addiction-treatment services. Members would be permitted to purchase personal amounts of the drug from a location connected to health-care services.

Sam Stahnke was making good money working three weeks a month in Alberta’s oil sands. Then a knee injury forced him to go on opioid painkillers, and soon he was buying Oxycontin, hydromorphone and morphine pills by the thousands. Soon, he started crushing the pills into powder, mixing it with saline solution and injecting the liquid with a big syringe. Then, he turned to heroin. But he kept working, never telling anyone as he used drugs in the isolation of his house in Campbell River, B.C. “I’m lucky to be alive,” he says, recalling the years before his recovery.

The ‘working-man’s code’: B.C. statistics show that of those who died by overdose that were employed, 55 per cent worked in transport or the trades. In Ontario, one-third with known employment status were in construction. The vast majority of victims are men, and most die in private residences. But stigma remains pervasive, with working men reluctant to seek help. “This has been a neglected population that nobody is talking about,” says Andrea Furlan, a scientist at the Institute for Work and Health in Toronto.

Addressing the problem: Authorities have been aware of the issue for trades workers for years, but action has been slow. Mr. Stahnke found the courage to tell his family doctor, and was put on Suboxone, a substitute opioid that reduces the craving for drugs without producing a high. He hopes that telling his story will encourage others in his position to get help.

When Spencer Kell got out of jail in the spring of 2018, leaving his cellmate Manie Daniels behind, the two friends started exchanging letters. Both had used drugs in the past; they shared their struggles – and hopes – in the notes. The pair hoped to reunite soon after Daniels’s release that July. “I’m waiting for you! Write me soon. Stay safe,” Mr. Kell wrote. But Daniels died less than two days after getting out, overdosing on hydromorphone.

Transitioning to civilian life: Mr. Kell told a Senate forum in February, 2019, that with nowhere else to go, just-released prisoners often head “right back to the dealer’s house.” The numbers bear that out: A study on overdose deaths in Ontario showed that, between 2006 and 2013, one in 10 happened within a year of release from a provincial jail.

The services available: After his release, Mr. Kell ended up at the Salvation Army’s Ottawa Booth Centre, a Christian non-profit that offers help to the capital’s homeless and the addicted. He subsequently found an apartment and finished a college course on becoming an addiction worker. In Ontario, when prisoners are released they get naloxone kits and training about how to use the overdose-reversal drug, as well as a wallet card on how to avoid an opioid overdose. But the families of victims say that’s not nearly enough. They are advocating for more treatment programs and beds. 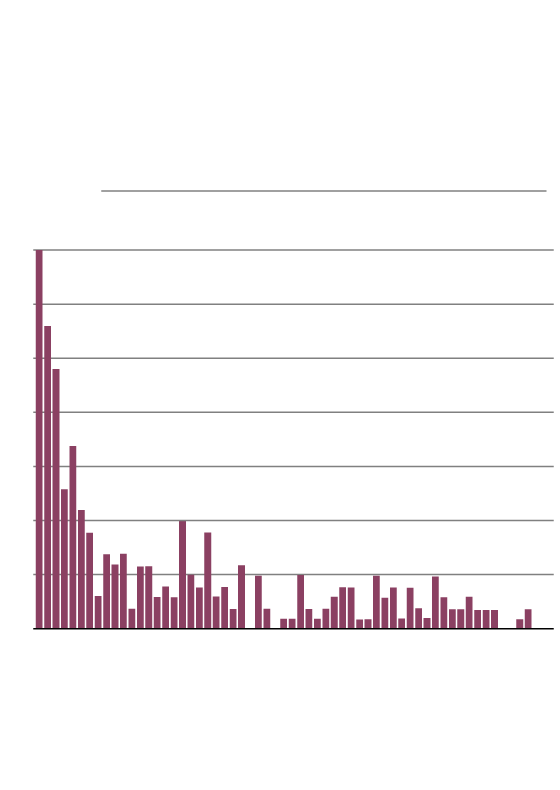 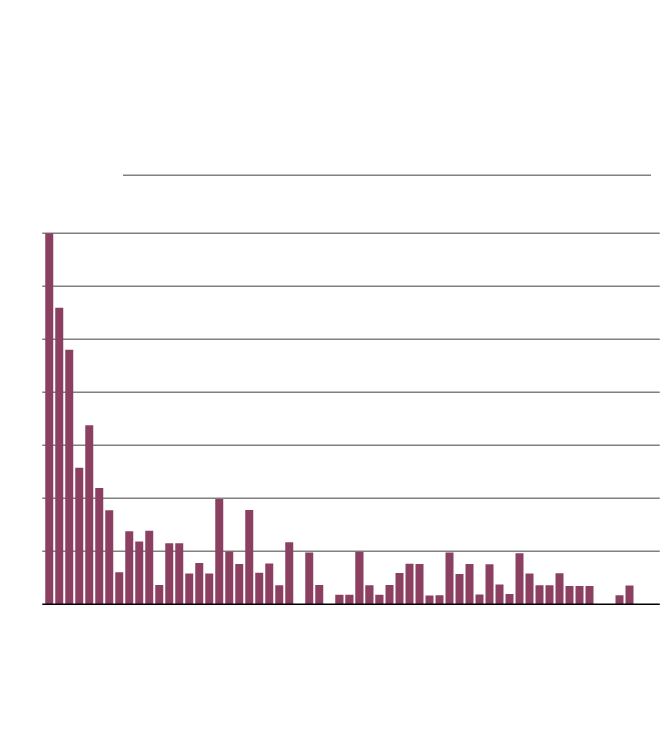 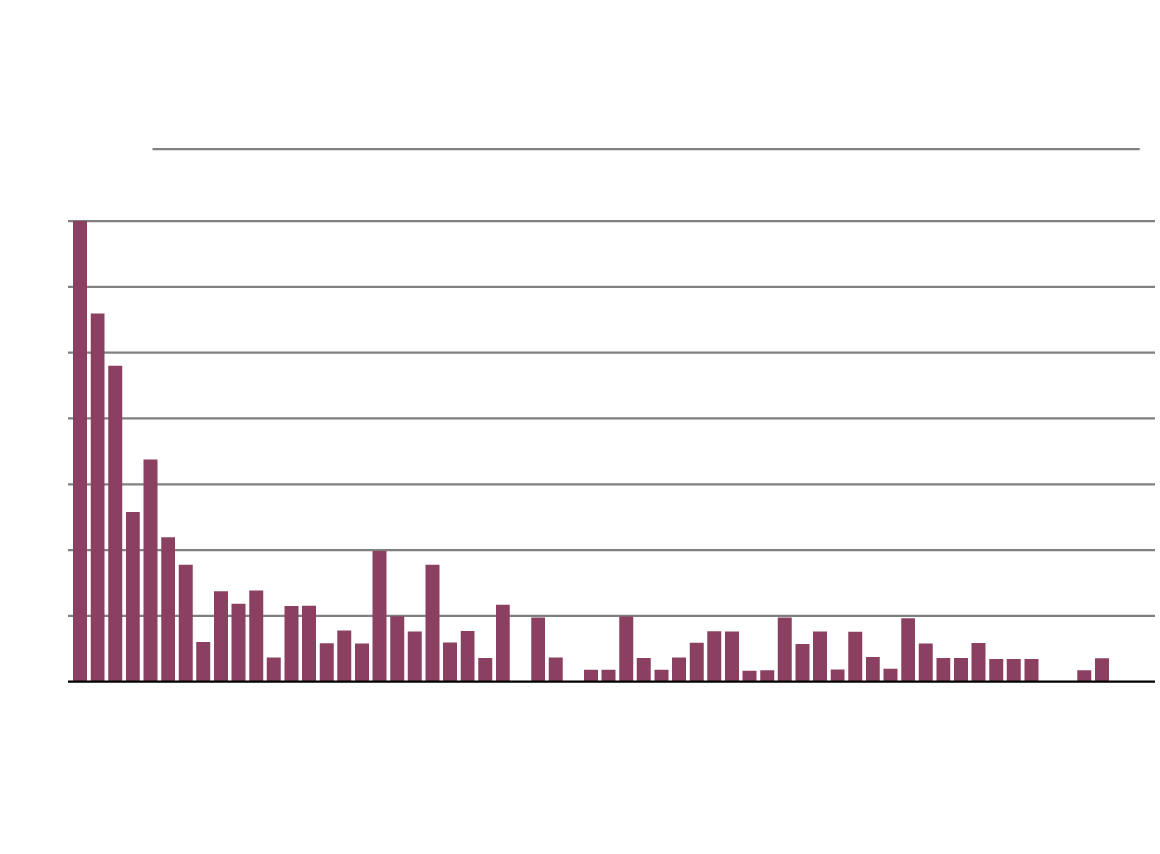 Compiled by Arik Ligeti, based on reports from Marcus Gee, Andrea Woo and Jessica Leeder