A spate of fatal opioid overdoses has led to life expectancy falling in British Columbia for the first time in decades and threatens to do the same across the country, Canada’s chief public health officer says.

In a report Tuesday, Theresa Tam cited data showing life expectancy dropped by just more than a month in B.C. – the province most affected by the opioid crisis.

Although national data is not yet available to show how life expectancy has been affected in other provinces, similar trends can be expected across the country, Dr. Tam said. More than 8,000 Canadians have died as a result of opioid-related overdoses since the start of 2016 – mostly men between the ages of 20 to 59.

Health officials note that diminished life expectancy in developing countries is often the result of premature deaths in early childhood from infectious diseases and other illnesses. For B.C.’s upward trajectory to be bent by a surge of deaths in an adult population, they say, is stark and troubling. 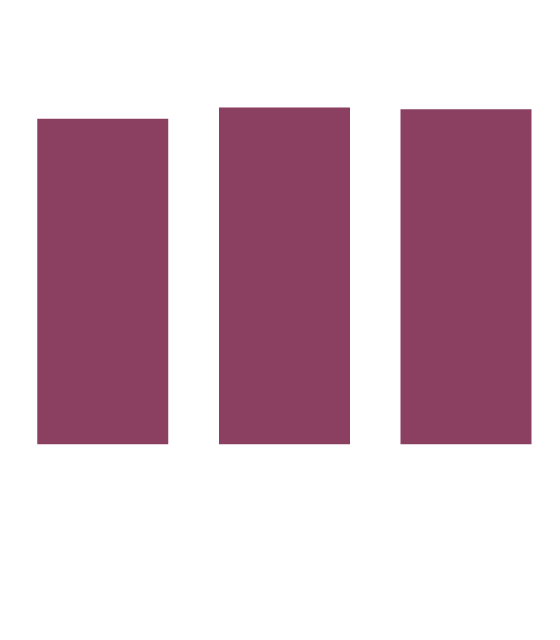 THE GLOBE AND MAIL, SOURCE: ncbi via Impact of 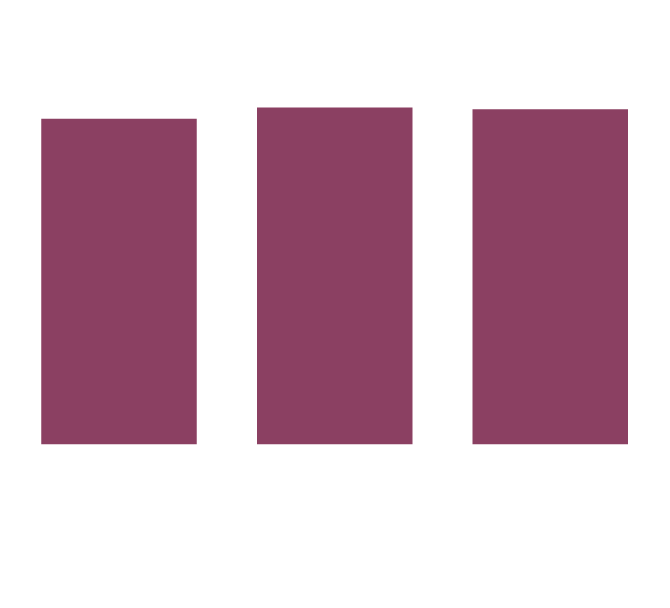 THE GLOBE AND MAIL, SOURCE: ncbi via Impact of drug 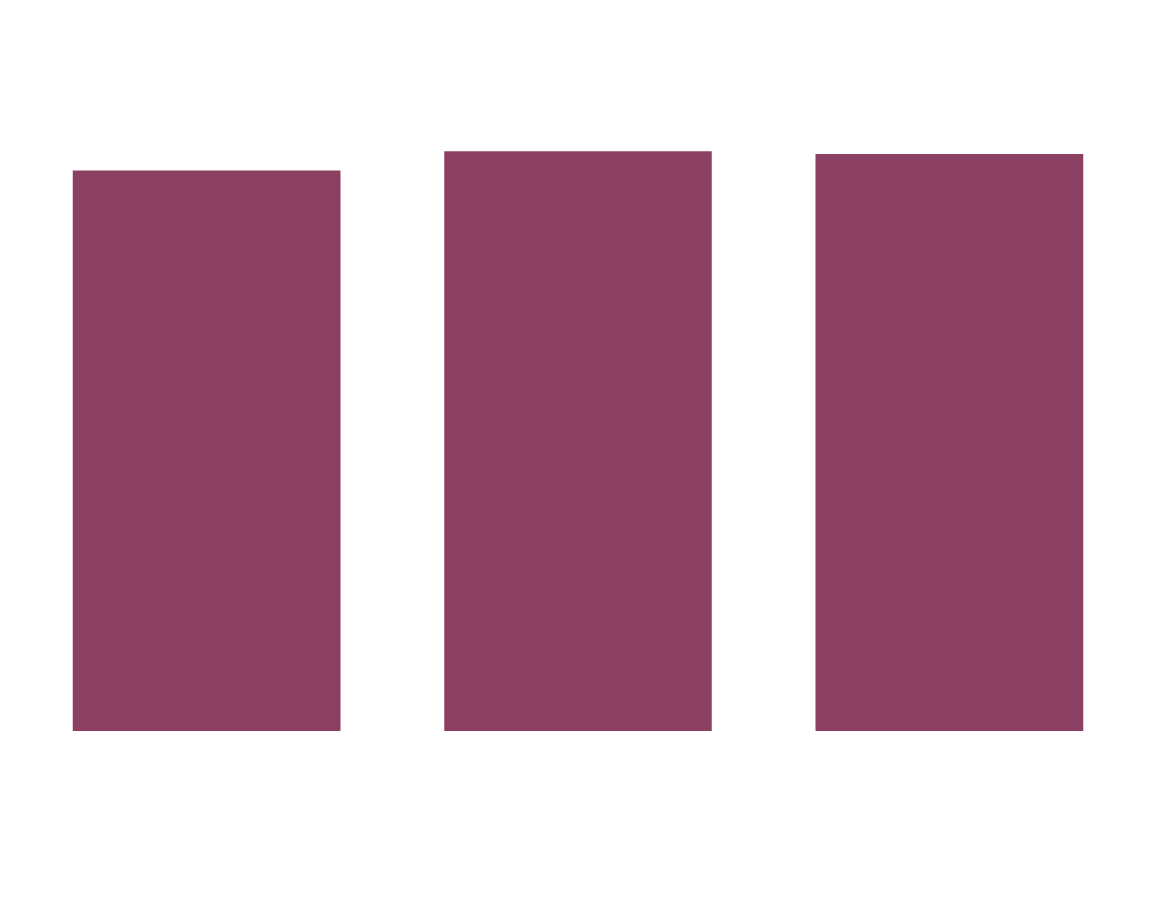 THE GLOBE AND MAIL, SOURCE: ncbi via Impact of drug overdose-related deaths on

The rising availability of illicit fentanyl is driving many of the deaths, but the report – meant to be a glimpse of the state of public health in Canada – notes that the “excessive availability of prescription opioids” is also playing a significant role.

A number of measures have been introduced to tackle Canada’s opioid problem, such as new national prescribing guidelines, increased funding for treatment programs and a promise by Health Canada to introduce new rules to ban marketing of opioids. But experts say much more needs to be done to turn the tide.

Opinion: What Vancouver’s departing mayor learned from a decade of the opioid crisis

Marc Paris, executive director of Drug Free Kids Canada, said that despite the attention given to the rise of illicit opioids such as fentanyl, prescription medications are still a big part of the problem. While some efforts have been made to curb prescribing, Mr. Paris said that more could be done to help stop people from becoming addicted to opioids.

“Very little effort has been put in prevention," he said.

Some addiction experts say Canada should decriminalize opioids and other drugs as a way of reducing the number of overdose deaths. A similar policy adopted in Portugal helped reduce deaths and the transmission of HIV, as well as bring down overall rates of drug use.

The PHAC report states decriminalization can work if it’s part of an array of measures that includes social supports and access to treatment.

The report also cites problems caused by alcohol, revealing that more Canadians were hospitalized for alcohol-related harms in 2016-17 than for heart attacks. Among young people, the trends are concerning. According to the report, more than 40 per cent of students in Grades 7 to 12 said they had consumed alcohol in the previous 12 months. And nearly one in four young people in that age group engages in high-risk drinking, which is defined as consuming five or more drinks on one occasion.

When it comes to cannabis, the situation isn’t much better. About 20 per cent of young people in Grades 7 to 12 say they had used cannabis at some point in the previous year. This is concerning because research shows that using cannabis early and frequently can increase the risk of a substance use disorder as well as psychosis, the report says.

Dr. Tam said that high rates of problematic alcohol and cannabis use among young people is cause for alarm and signals a greater need for policies and programs to “de-normalize” the substances.

She said Canada should adopt an approach similar to the one that helped bring down high rates of tobacco smoking among young people. In 1999, 53 per cent of 15- to 19-year-olds in Canada reported smoking an entire cigarette in the past. By 2015, that figure dropped to 18 per cent, the result of a combination of higher taxes, an advertising ban, restrictions on product displays in stores and graphic health warnings on cigarette packages.