Police in Nova Scotia are investigating after a parent reported finding an edible cannabis product among their child’s Halloween candy.

RCMP say the parent from Coldbrook, N.S., told investigators their child was among a group of eight kids who were trick-or-treating in the Annapolis Valley region Thursday night.

“We’re having the item analyzed to make sure what is actually in it,” said Corporal Jennifer Clarke, an RCMP spokeswoman based in Halifax.

Photos of the candy show a purple and black package with images of a jack-o’-lantern and a white ghost next to the words: “Happy Halloween” in gothic letters.

The front label includes the internet address for a mail-order marijuana company, while on the back is a round sticker that says “10 mg THC each.” Another round sticker includes a cannabis plant logo.

Inside, there appears to be five puck-shaped gummies of various colours.

“We’re continuing to look into how this could have happened,” said Clarke. “We’ve put it up on social media, which we hope might help to identify where that might have come from.”

The parent told police it was unclear where the package came from as the children had visited homes in Cambridge, Kentville and Coldbrook.

Police say further investigation confirmed that none of the other children had been given a similar product. 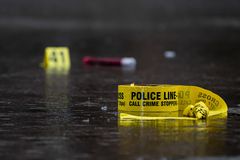 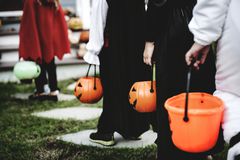