After warning residents of the O’Chiese First Nation to remain indoors due to “an active threat to the community,” RCMP in Alberta say multiple people were shot but they believe the threat is over.

Police say members of their Rocky Mountain House detachment were dispatched to a shooting on the First Nation at about 5:30 p.m. Monday, and they soon discovered that four people in three different locations had been shot.

More officers were sent, including an RCMP Emergency Response Team, and a warning to the community was issued.

Just before 9:30 p.m., police issued a statement that said two suspects were arrested and they believed the threat to the community was over.

Police say none of the four who were shot are believed to have suffered life-threatening injuries.

They say they’ll release further details once charges are laid.

Man dead after officer-involved shooting outside home on an Alberta First Nation
April 3, 2021 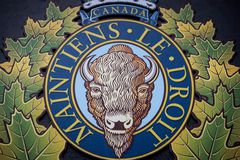 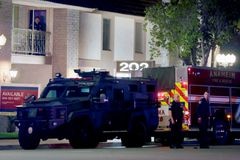 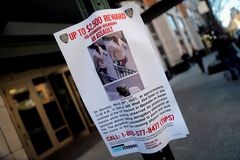