Even for experienced climbers, the summit plateau of Mount Logan is no place to linger.

But Alison Criscitiello did precisely that when she led an arduous 10-day trek up Canada’s tallest mountain last month and camped there for a dozen days more while drilling ice out of the massive glacier that resides just below the summit’s multiple peaks, some 5.3 kilometres above sea level.

Before the expedition’s end, three of her six team members had to leave the mountain because of altitude-related illness.

This week, Dr. Criscitiello can step into a roomy -40 Celsius freezer in her lab and appreciate the reward she and her colleagues earned for enduring the oxygen-starved air and numbing cold.

There, packed in dozens of boxes, is the longest and most complete ice core ever extracted from the high altitude glacier. If reassembled, it would stand 327 metres tall – as high as the Eiffel Tower. Its analysis promises to yield up to 30,000 years’ worth of atmospheric history and provide clues to the future impact of climate change in the Pacific Northwest.

“When you are really physically maxed out something has to keep you going,” said Dr. Criscitiello, who directs the Canadian Ice Core Lab at the University of Alberta. “Watching that beautiful ice come out, with all of us hooting and hollering, was very motivating.” 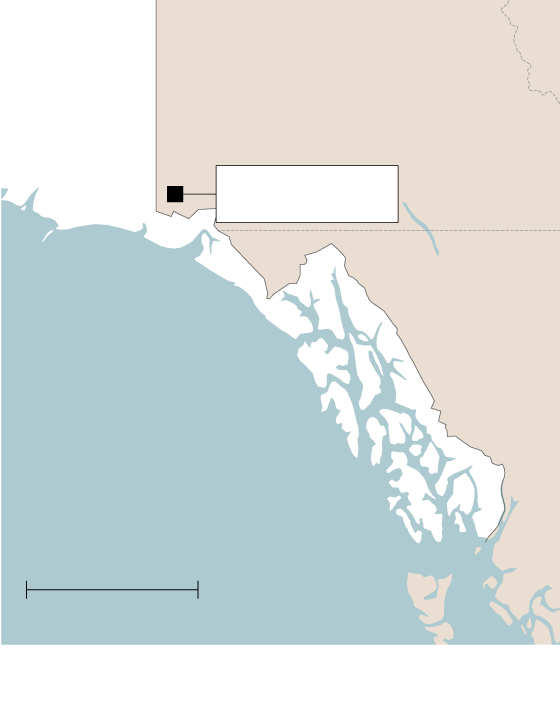 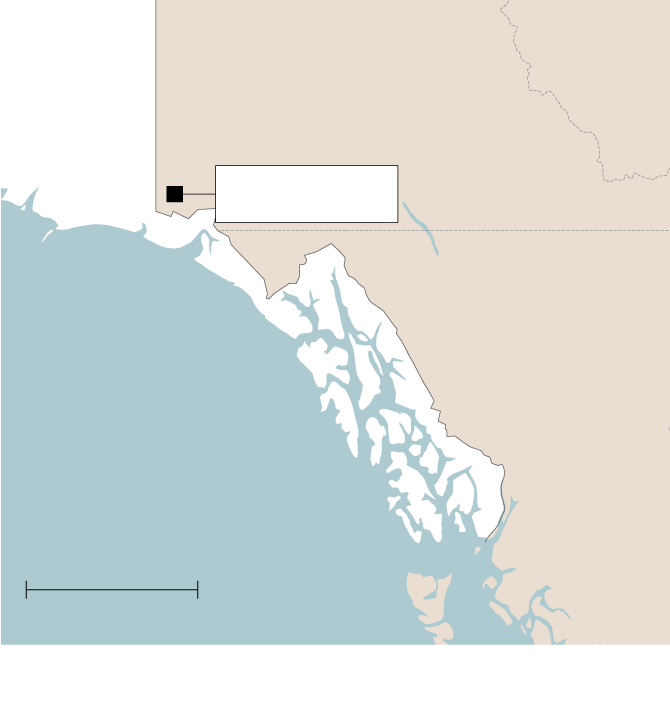 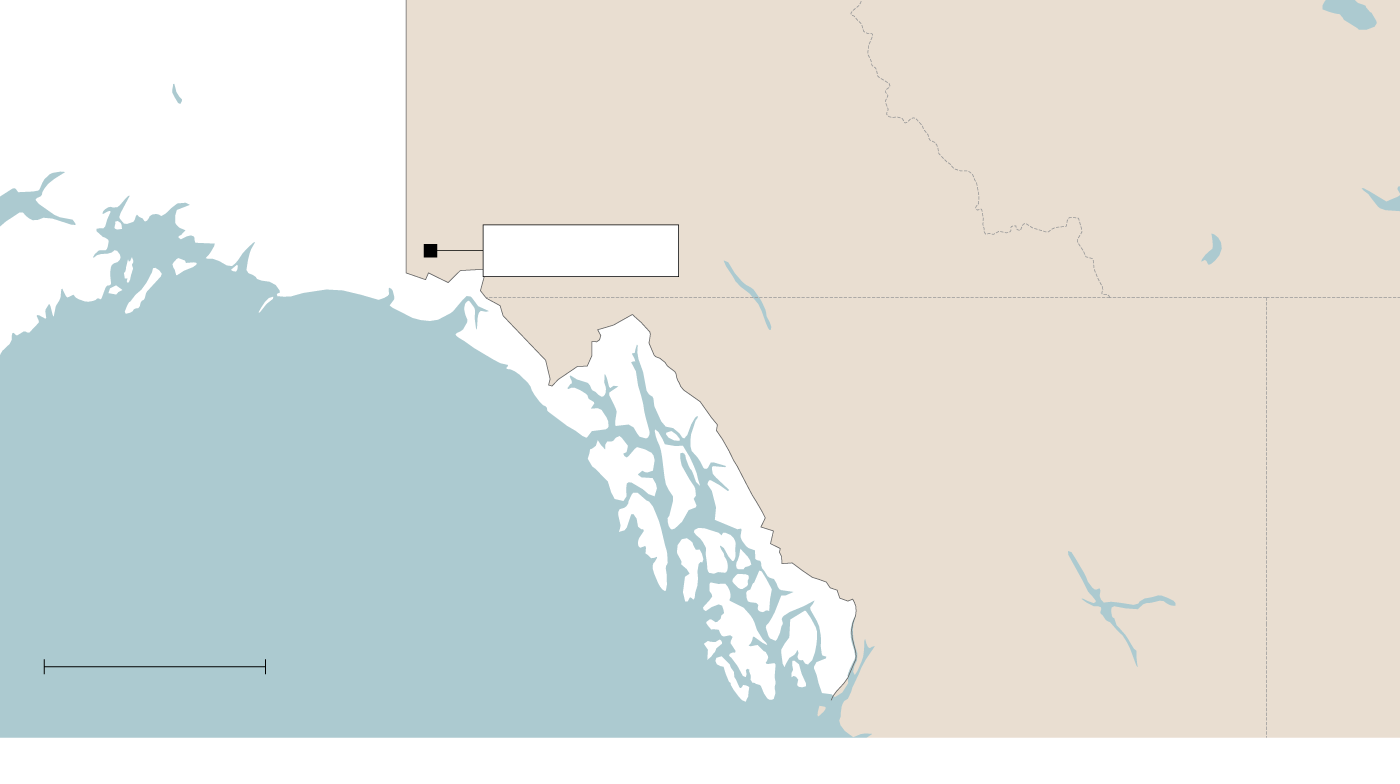 While scientists who study past climate can draw on a range of clues, from ocean sediments to tree rings, only ice offers direct contact with Earth’s prehistoric atmosphere. For that reason the Mount Logan ice core, which was airlifted by helicopter from the expedition’s drill site and trucked more than 2,000 kilometres to Edmonton, is likely to become a key reference in North America’s climate record.

“It’s fantastic,” said Mark Twickler, former science director for the U.S. National Science Foundation’s ice core collection, who was not a member of the expedition, when describing the team’s achievement. “People will be looking at that data for the next 50 years.”

For Dr. Criscitiello – a U.S.-born, MIT-educated glaciologist and a mountaineer – the successful retrieval of the ice core marks the culmination of a five-year quest to replace another ice core from Mount Logan that was lost during a freezer malfunction shortly before she took up her position at the University of Alberta lab.

Measurements of that earlier specimen, collected in 2002 by the Geological Survey of Canada, showed that its oldest layers were deposited 16,000 years ago. Dr. Criscitiello said the ice core she and her team drilled last month will exceed that by several millennia – possibly dating to a time when our direct ancestors were still sharing the planet with their Neanderthal relatives.

Cores taken from the world’s largest ice sheets in Greenland and Antarctica are known to reach back much further, to 130,000 and 800,000 years ago respectively. But the data they carry show what was happening in polar environments during those distant epochs. Mountain glaciers are important in a different way because they can reveal details about past climate in more temperate regions of the globe. Thanks to its age and location, the Mount Logan glacier is an especially valuable repository to sample.

Dr. Criscitiello said a detailed analysis of the newly retrieved ice core is set to begin this summer. It will include cutting into the ice so that its myriad layers representing thousands of winters worth of accumulated snowfall can be counted and imaged. As researchers work their way along the length of the core, they will also measure the presence of various elements and atmospheric gasses trapped within the icy matrix.

The work will become more challenging as it nears the oldest portion of the core, where annual layers of ice are thinner because they have been more compressed by the overlying mass.

“Our timeline is pretty ambitious for getting all of this processed,” said Dr. Criscitiello, who added that she expects the bulk of the analysis will be completed by the end of October.

In some cases, traces of the history preserved in the ice core are apparent to the eye. Dr. Criscitiello said that her team occasionally spotted bands of darker material embedded in the bluish-white ice, located at different depths. The bands indicate the presence of ash from volcanic eruptions that occurred somewhere around the globe and settled on the ice.

Most traces are invisible, including salts and other airborne chemicals that were transported to the glacier from the nearby North Pacific. Once analyzed, these can provide a glimpse of changing ocean conditions over time.

Dominic Winski, an expedition member who is based at the University of Maine, said that he plans to study the ice core data for clues to the changing nature and extent of wildfires over the past several thousand years. The work includes detecting fine particles of soot that are trapped in the ice to identify past fires, but it can also reveal much more.

“There’s a whole fleet of chemicals that are released when you burn plant material,” Dr. Winski said. “So we can not only tell how much fire was burning within the catchment of that ice core, but we can use the different chemistry of those compounds to tell what type of vegetation was burning.”

By linking changing fire conditions with other atmospheric data in the ice core, the analysis can help scientists to better discern the future of fire in the Pacific Northwest under the influence of a warming climate.

One bonus from the project was the relatively high quality of the ice core, Dr. Criscitiello said. Sometimes ice can fracture and shatter when it is extracted from the high-pressure environment deep within a glacier. In this case, that rarely occurred, a feature that is likely to improve the sample’s scientific returns.

The expedition was documented by a film crew with the National Geographic Society, which provided most of the funding for the project in partnership with Rolex.

Dr. Criscitiello said that, for her, the most satisfying moment during the project came after nearly two weeks on the summit plateau, after she watched the last sections of the ice core being safely removed from Mount Logan by helicopter. At that point she and her remaining team members spent a day skiing back to their base camp while taking in spectacular views from the mountain’s snow-covered slopes.

“The ski down was incredible,” she said. “At that point all the work was behind us and I feel like, for seven hours, I was just thinking, ‘Oh my God, we did it.’ ”