Canada’s rents are rising while the vacancy rate shrinks, yet the country has one coveted real estate asset collecting dust: empty bedrooms, and millions of them. A growing number of the country’s seniors are living in homes too big, while young Canadians squeeze into apartments too expensive. Here’s one solution: share the living space already built, to mutual benefit.

The concept of home sharing – where the homeowner, usually a senior, offers reduced rent for a room in their home in exchange for small chores and companionship – is getting attention in small towns and cities across the country, including a new pilot project in Toronto this summer. This month, Boston expanded the use of a new housing app called Nesterly – co-developed by a Canadian MIT-grad and billed as a socially conscious solution to both loneliness and soaring housing costs – which creates home-sharing matches between seniors and cash-strapped university students. Across the country, affordable-housing advocates have proposed home sharing as a creative option for communities trying to balance a rapidly aging population and a shortage of affordable, longer-term rental properties.

“I think this is the most important issue our generation is going to face – how do we take care of our parents and grandparents?” says Noelle Marcus, who developed her award-winning app with fellow student Rachel Goor, while completing a master’s degree in urban planning. “It’s really the oldest idea and the time is ripe.” 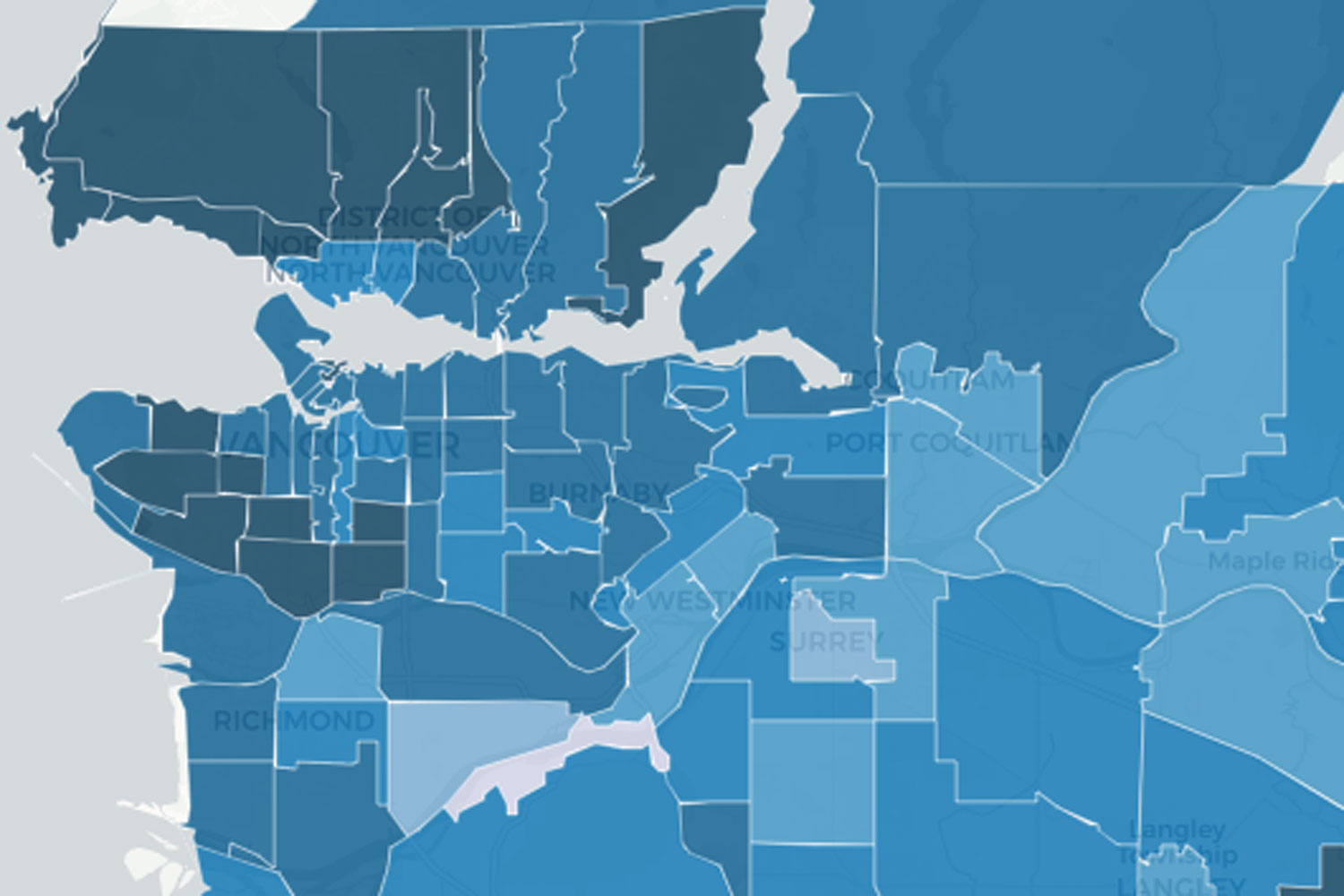 How much does home ownership cost where you live? Check The Globe and Mail's housing data centre to find out.

The most successful home-sharing programs involve a step-by-step process that carefully matches homeowners and tenants, requiring funding for trained facilitators. Many of the new projects are modelling themselves after a non-profit organization in Vermont, now more than 30 years old, where matched candidates meet, have trial stays and, if both agree, sign a clear contract that outlines expectations and rules while they live together.

Nesterly, which started as a pilot with the city of Boston last year focused on university students and expanded in July to include the entire city population, works like a dating app, allowing potential tenants to post confidential profiles that can be matched to homeowners.

Ginger Burns, a 74-year-old retired entrepreneur whose husband passed away two years ago, was one of the homeowners matched to a graduate student by Nesterly, after she read about the project in the local newspaper. “We were very social and we always had people here,” she says, including student “guests” in the past. When she read about the new program, she decided to fill an empty room again. “I thought how lovely, to have company in the house.”

The team at Nesterly conducts criminal-record checks and follows up on references, then allows homeowners to choose from a number of matches. In its pilot year, the program made 10 matches - there are now another 50 active “hosts” on the platforms, says Ms. Marcus, with thousands of home seekers to choose from. Nesterly staff help facilitate interviews and finalize detailed home-sharing contracts and even collect the rent on behalf of the homeowner, while taking a small percentage, and a fee for offering continuing support.

Ms. Burns chose her student in January from a list of profiles and he stayed for about six months, helping with snow-shoveling, walking the dog, or chatting to her about art, a shared interest. She’s planning to return to Nesterly to choose a new match in the fall. “When you get older, you need to have stimulating conversation and to be challenged,” she says. Living alone, she might not use some rooms in her house for a year. “I feel like it’s a hollow space that needs to be used.”

Overwhelmed by the size of her two-storey heritage home in Middleton, N.S., Dianne McDonald, 76, had plenty of extra room and a need for extra hands to help keep it all in good repair. The arrangement she’s worked out has the feel of an old-fashioned boarding house.

On a Tuesday afternoon in June, just back from serving free lunch at the Legion, Ms. McDonald sits in the shade of her verandah, touching up the paint on a railing. Her three current tenants come and go, sometimes lingering for a smoke on the porch. Ms. McDonald walks with a cane, following hip and knee surgery, so the more physical jobs - gardening, snow-shoveling, the occasional shelf-hanging – are usually done by one of the younger men who occupy furnished rooms on the second floor. (Agreements differ, but Ms. McDonald says she pays $15 an hour for the help, either in cash or reducing rent.) But the extra rent money and help “is a necessity,” she says. “And I like to think I am helping them too.” But, as the mother of three sons, she also appreciates the activity and security of a busy home. Having company is also, potentially, a life saver – Ms. McDonald has fallen twice at home and was assisted both times by her tenants.

Nick Acker, 30, who works in landscaping, moved in about a year ago. There’s not much affordable housing in the area, he says, and the room in Ms. McDonald’s home allows him to stay close to his daughters, who live nearby, and save a little money. This winter, he cleared her car after every snowfall; the carefully tended flowers in the yard are under his watch. In return, he says, she leaves homemade meals on the table by the front door. “My mom did senior care,” he says. “I’ve seen what it’s like to not have anyone to help you.” But, as with Ms. MacDonald, there’s a necessity to the arrangement: Instead of couch-surfing or moving away, he has his own room in town, with a kitchenette and flat screen TV, and a friendly landlord.

Despite government commitments to build affordable housing, creating new units is costly and time consuming. For many cities and tourist towns, where landlords profit more from short-term rentals, Airbnb has further reduced affordable options. Meanwhile, a 2017 study by the Canadian Centre for Economic Analysis estimated that Ontario alone has 5 million spare bedrooms and that three-quarters of the province’s seniors live in houses too large for their needs. But that’s where many want to stay. Home sharing certainly won’t solve Canada’s housing woes, but advocates say it’s an example of how more solutions should go beyond windows and walls.

“This is about more than sharing a house,” says Tonya Salomons, a social worker at the National Initiative for the Care of Elderly at the University of Toronto, who is co-ordinating the city’s provincially funded pilot project. The goal is to match 20 seniors with university students and then follow how well the living arrangements work. She sees home sharing as an option for generations to mingle and learn from one another, to improve the health of isolated seniors, while helping young people cover rent.

This fall, a group of housing advocates in Nova Scotia plan to tour communities promoting options such as home sharing. A Burlington entrepreneur has started the Homeshare Alliance, a business that matches people and guides them through the contract stage for a fee.

Ms. Burns stresses that home sharing is not for everyone – you have to be flexible, enjoy people and set clear rules from the beginning.

But for Ms. McDonald, who wants to hold on to her white house with its yellow shutters as long as she can and whose own sons now live out west, a little help watering the flowers and shoveling the lane makes a comfortable retirement possible. “I love my verandah,” she says, looking out from her corner perch, as a child bikes past and one of her tenants arrives home. “I am exactly where I want to be.”