Conflict photojournalists capture the brutality of war and its devastating impact. By putting themselves on the front lines they face incredible danger as well as risking their emotional and psychological health. In “Shooting War,” nine internationally renowned photojournalists talk about the most memorable stories they covered, how they have come to terms with what they’ve witnessed and how the concept of moral injury can apply to journalists. 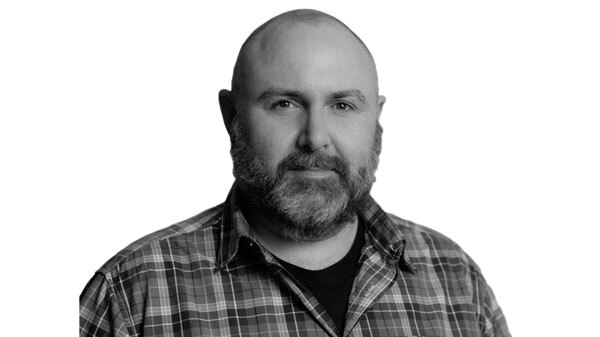 Patrick is an award-winning visual journalist who has worked in news for more than 25 years. He was an editor and producer in Australian television before moving to Canada and now works in the Visual Journalism team at The Globe and Mail. This is Patrick’s first feature documentary. 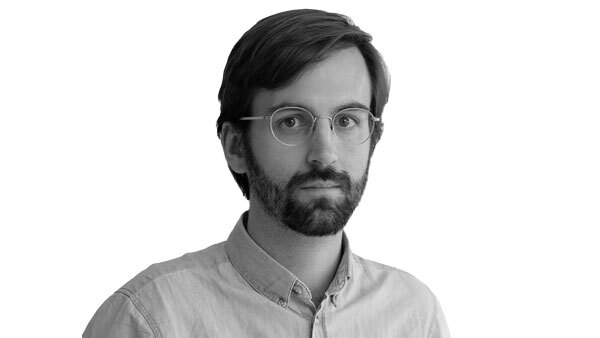 Matt leads the Visual Journalism team at The Globe and Mail, an award-winning group of editors, designers, developers, photographers, videographers and graphic artists. He got his start at The Globe 15 years ago as a summer student on the copy desk, and since has worked in every department across the newsroom, in diverse roles involving visual storytelling, design, product management and photography. This is Matt’s first feature documentary. 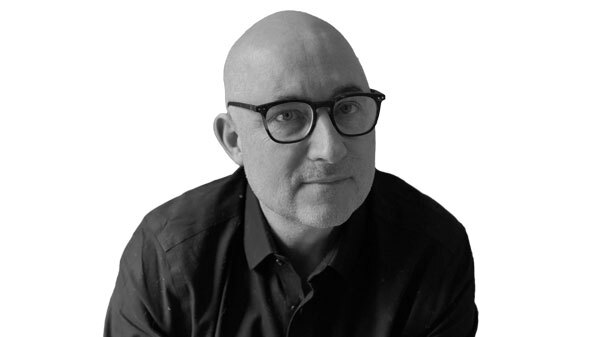 Andy is a Canadian documentary producer whose work has screened at international festivals and has been recognized with honours, including two Juno Awards. Andy’s previous films include El Mo Stories (2019), Bobcaygeon (2012), Know Your Mushrooms (director of photography, 2009) and Escarpment Blues (2006). 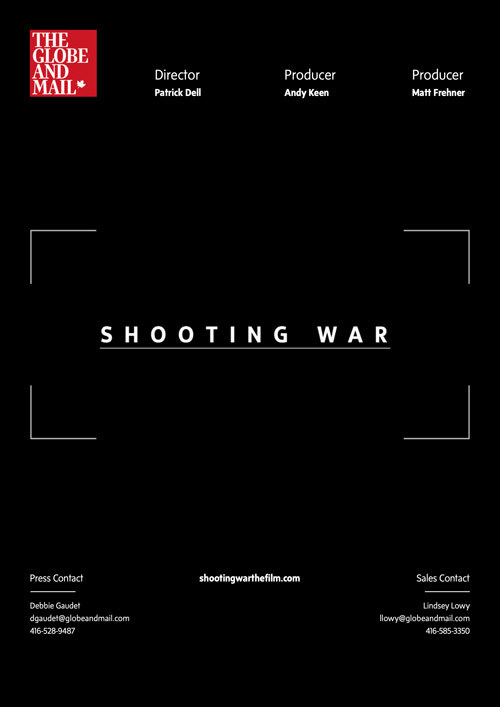 About The Globe and Mail

The Globe and Mail is Canada's foremost news media company, leading the national discussion and causing policy change through brave and independent journalism since 1844. With our award-winning coverage of business, politics and national affairs, The Globe and Mail newspaper reaches 6.3 million readers every week in our print or digital formats, and our Report on Business magazine reaches 2.3 million readers in print and digital every issue. Our investment in innovative data science means that as the world continues to change, so does The Globe. The Globe and Mail is owned by Woodbridge, the investment arm of the Thomson family.