Lt.-Col. Daniel Mainguy is facing one charge of sexual assault and another of conduct to the prejudice of good order and discipline in relation to what military police allege are two unrelated incidents involving fellow military personnel at Canadian Forces Base Borden.

A 35-year veteran of the military, Mainguy had been working as a marketing and advertising officer in the recruiting group but has been temporarily assigned to another position, according to the Department of National Defence.

An investigation was launched after the alleged victim of the two incidents filed a complaint in April 2016, according to military police, but it was suspended due to lack of evidence.

Military investigators reopened the file two years later, however, at the request of the alleged victim. New information was subsequently uncovered and charges laid against MacPherson, a regular-force member with the Canadian Army Doctrine and Training Centre in Kingston, Ont.

“The Canadian Forces National Investigation Service seeks to investigate and where appropriate lay charges based on factual evidence regardless of when the offence is alleged to have been committed,” said Lt.-Col. Kevin Cadman, commander of the military’s investigative unit.

“Much care is taken to investigate all matters of this nature, historical or otherwise.”

Both cases are now proceeding through the military-justice system.

The Forces has spent the past four years wrestling with how to eradicate sexual assaults and other inappropriate behaviour by establishing new support services for victims, educating service members and promising severe consequences for perpetrators.

The moves followed a series of devastating reports several years ago that uncovered a highly sexualized culture where misbehaviour was ignored or hidden. 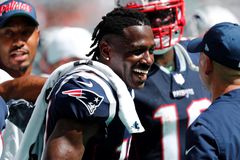 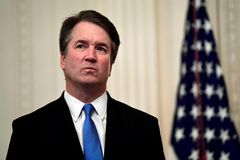 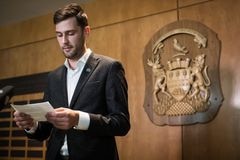