Floodwaters in southern New Brunswick continued to rise Saturday as volunteers packed sandbags, and the Coast Guard deployed boats and staff to help with evacuations and patrols.

Kevin Whalen was stacking sandbags behind his son’s home near Dominion Park in Saint John Saturday — adding to the roughly 2,200 sandbags already in place.

“All around the house we’ve made different dikes. It’s a work in progress,” he said.

A gravel berm and the wall of sandbags were holding back water that was about a metre deep, while high winds created waves that crashed against the improvised defences.

Whalen said there had been a steady stream of volunteers who have helped stack sandbags or bring food.

He said even Premier Brian Gallant had been there the day before.

“He was really working. He helped me move a deep freeze,” Whalen said.

“It’s unbelievable how people have come together.”

Gallant spent hours Saturday afternoon filling sandbags in the community of Quispamsis as a long line of trucks and utility trailers waited their turn to pick up a load.

“It’s incredible and inspiring to see hundreds of New Brunswickers step up and want to help their neighbours, family members and their friends, and in many cases complete strangers,” Gallant said.

“That’s how we’re going to get through this — by working together.”

In an affluent areas of nearby Rothesay, Rob Northrup and Bill Teed loaded sandbags into a canoe, and a boat and took them down a flooded street to help protect Northrup’s home.

“Initially we built a berm about 200 feet long, with sand and plastic. But the wave action has caused problems, so we’re fixing the breaches with sand bags,” Northrup said.

He said without the berm, his home would have more than a metre of water in it.

Dominic LeBlanc, minister of Fisheries and Oceans and the Canadian Coast Guard, surveyed much of the flood damage Saturday by helicopter.

The MP for the New Brunswick riding of Beausejour said the level of the water and the amount of damage was unprecedented.

“I’ve been impressed, as I think all Canadians have been, about the spirit of community — about how neighbours are helping neighbours, and people are coming from other parts of the province to help friends and family members,” he said.

“Our job is to make sure the Government of Canada is doing everything we can to support these people.”

LeBlanc said the Coast Guard had contributed a number of fast rescue boats and flat-bottomed boats that can get into difficult area.

He said some residents who have evacuated are worried about looting, but fisheries officers — who are also sworn peace officers — are helping to patrol.

There have been some questions about why the province hasn’t sought assistance from the Canadian Forces at Base Gagetown. But Gallant said having the Coast Guard is like calling out the Navy, which has the resources required.

LeBlanc said more boats and staff are on standby in neighbouring provinces, if needed. 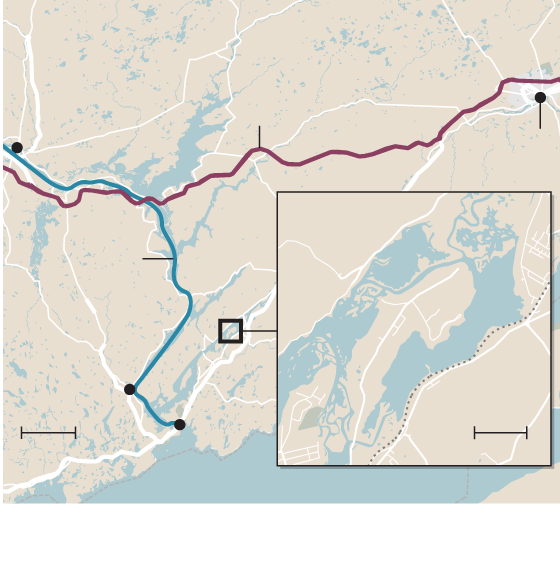 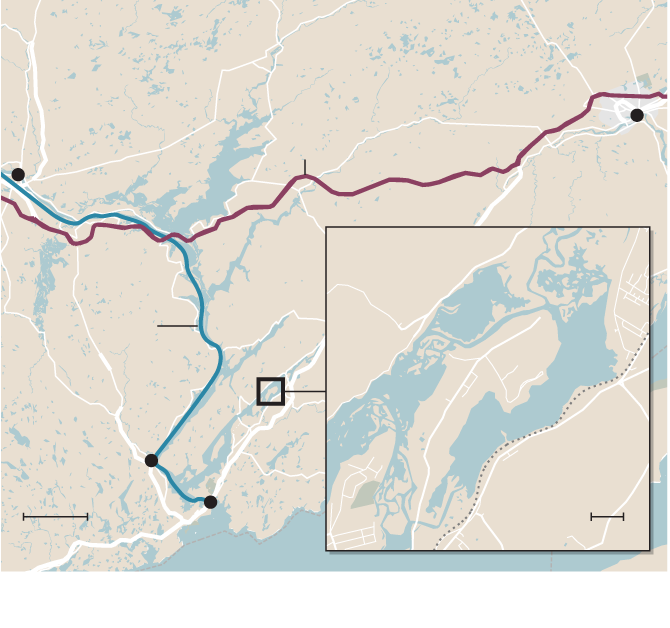 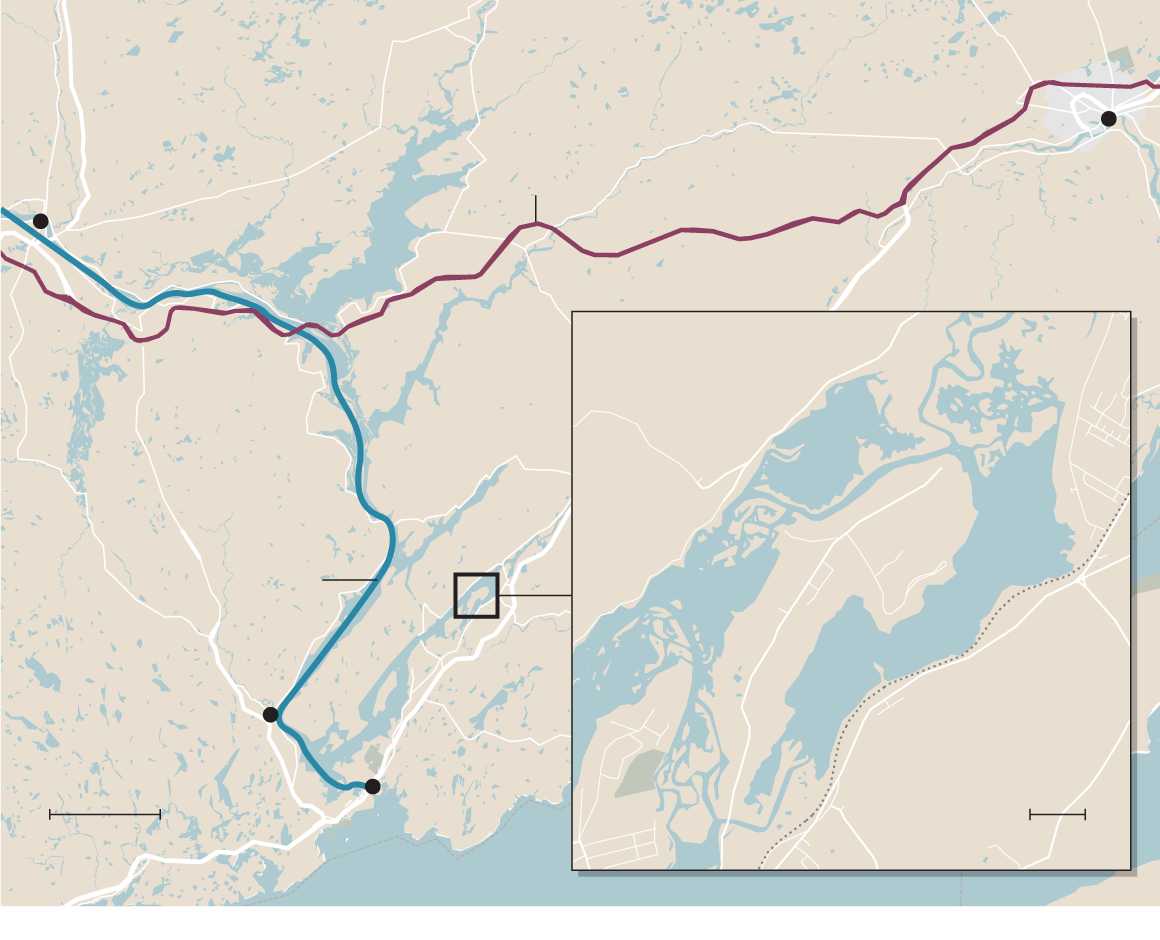 Kevin Clifford, the city’s director of Emergency Management for Saint John, said water levels in the city were at 5.6 metres, or 1.4 metres above flood stage on Saturday, and still rising.

“We were at a steady state for the last little while. We believe that things are going to get to an urgent state with respect to where our community is,” he said.

Clifford said flood waters are expected to peak around 5.9 metres on Sunday, but he didn’t expect they would begin to recede until at least mid-week.

The Royal Kennebecasis Yacht Club in Saint John was flooded, and crews were trying to move boats that had been stored for winter to higher ground.

Clifford said a berm built around a nearby wastewater treatment facility was holding, and keeping the water out so far.

Dave O’Brien, a city employee in Saint John, worked alongside volunteers as he filled sandbags at a works department depot a few kilometres away.

“It makes a huge difference. The whole community is coming together. It’s great to see,” O’Brien said.

Even young children were joining their parents to help fill sandbags for people who needed them.

The rising water levels are also affecting wildlife. Groups of 10 or more deer can be seen grazing on lawns and boulevards in some residential areas.

Greg MacCallum, director of the province’s Emergency Measures Organization, has urged people in at-risk areas to strongly consider evacuation before they are isolated.

About 360 households, consisting of roughly 850 people, have registered with the Red Cross. However, not everyone who has evacuated, has registered.

The Trans-Canada highway between Fredericton and Moncton remains closed because a section of the four-lane highway is flooded. It is expected to remain closed for a number of days.

New Brunswick calls in Coast Guard as it battles worst spring floods in decades
May 3, 2018
Residents flee as floodwaters threaten to surpass record levels along Saint John River
May 2, 2018