The B.C. government is poised to give an effective veto to First Nations over fish farm tenures in their territories, a historic concession that reaches beyond the traditional court-ordered requirement that Indigenous groups be consulted and accommodated on resource decisions on their lands.

The NDP government will announce on Wednesday B.C.’s aquaculture industry will have four years to adapt before any tenures are cancelled, sources told The Globe and Mail. The veto power most assuredly means that some companies will be evicted because the farms are adamantly opposed by some – but not all – Indigenous groups.

Agriculture Minister Lana Popham, along with the premier’s deputy minister Don Wright, outlined their new policy this week in private briefings with stakeholders. The announcement Wednesday is timed to coincide with the expiry of 20 B.C.-issued seabed tenures in the province’s most hotly contested region for aquaculture – the Broughton Archipelago.

Sources, who spoke on condition of anonymity, told The Globe that those tenures will be maintained on a month-to-month basis until June 30, 2022, when the new rules will apply across the coast.

There are currently 116 marine finfish farms operating in British Columbia, and most of the regulation of the industry falls under the federal Department of Fisheries and Oceans (DFO). The majority of the DFO-issued tenures expire in 2022. But B.C. controls the seabed, and through that narrow authority, it has the power to influence where open-net pens are located. 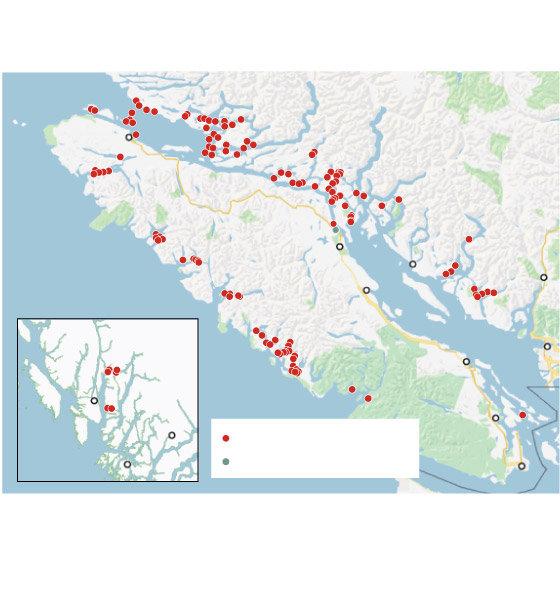 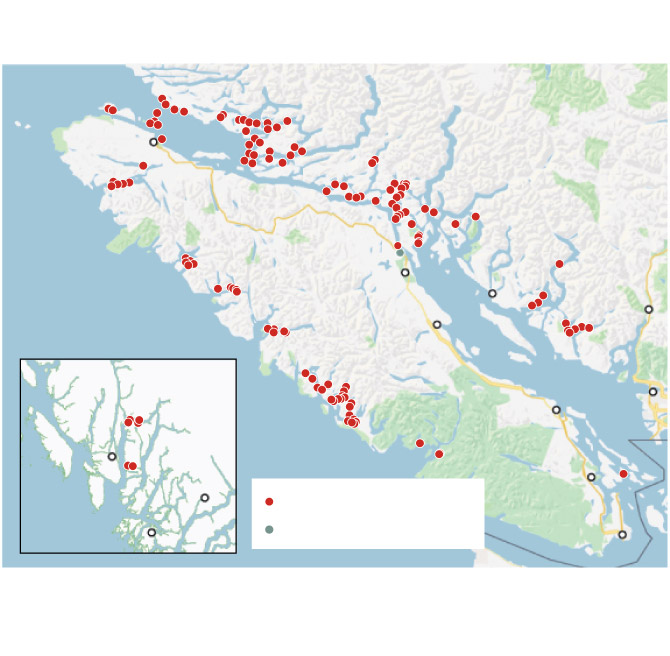 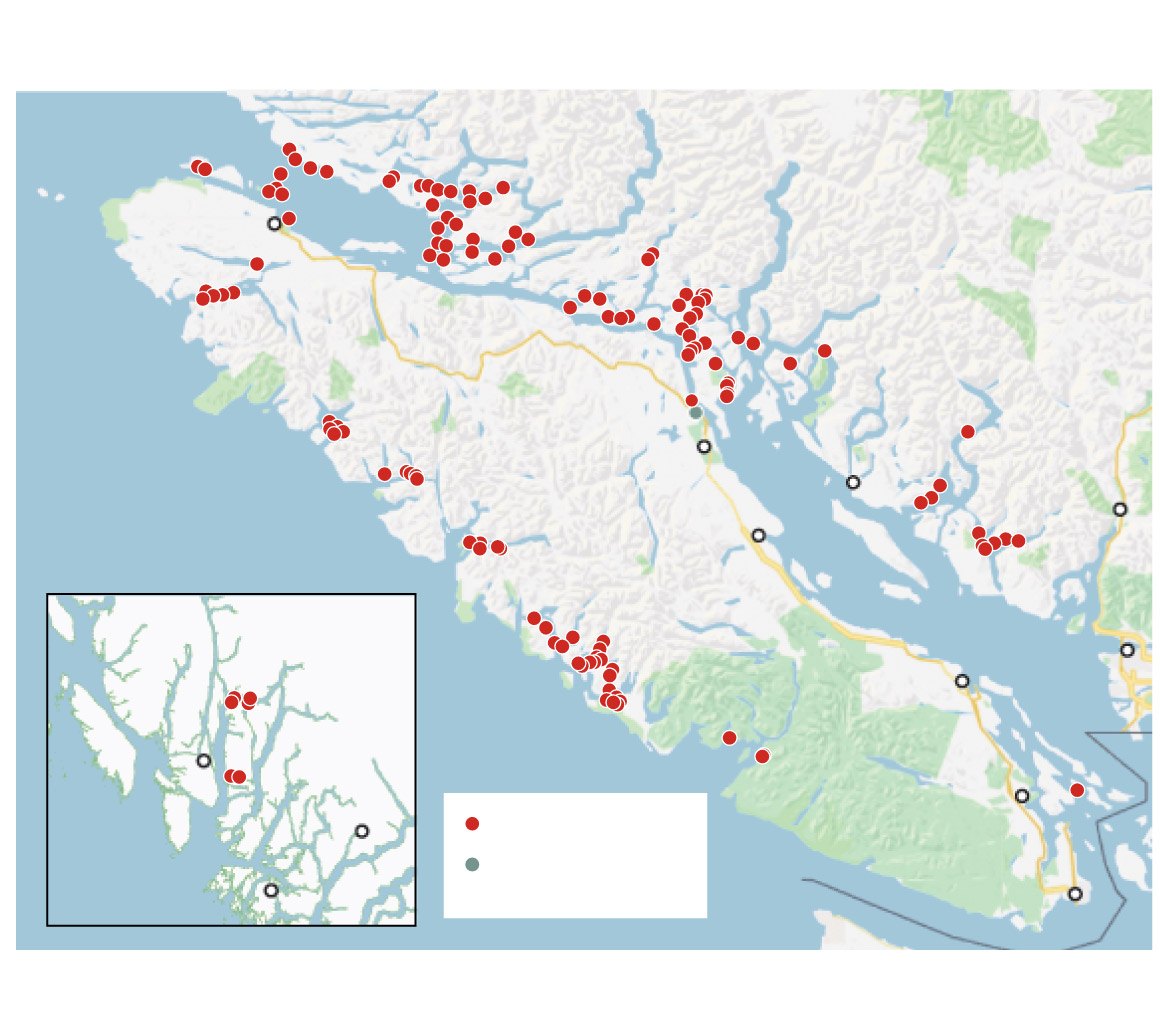 Premier John Horgan promised to determine the fate of the tenures issued by the province through a “consent-based” policy, which has been developed with Indigenous communities in the Broughton Archipelago over the past six months.

That commitment was guided by the United Nations Declaration on the Rights of Indigenous Peoples (UNDRIP), which calls on governments to obtain free, prior and informed consent for resource development from the local Indigenous people.

The resulting framework, the sources said, will mean that open-net aquaculture operations will require the consent of local First Nations before B.C. renews their tenures. In the Broughton Archipelago, that will be interpreted as a pending eviction notice.

In addition, the province will require the federal DFO to confirm that the fish farms will not threaten wild salmon stocks.

In a statement provided Tuesday, DFO officials said Ottawa will respect the provincial government’s decision regarding the issue of tenures for existing aquaculture sites in the Broughton Archipelago.

It is unclear just how the DFO will be able to provide assurances that fish farms will not threaten wild salmon, however. The B.C. government says it has concerns about how Ottawa regulates fish farms in its waters, but there is scientific debate about whether farms are responsible for the decline in wild salmon stocks.

The B.C. government last week announced a new expert panel to help shape policies to protect wild salmon, an iconic – and declining – species of the West Coast. Last December, the Committee on the Status of Endangered Wildlife in Canada called for new protection for Fraser River sockeye under the federal Species at Risk Act.

A number of factors have been identified for the decline in some of the province’s most important runs, including overfishing, pollution and rising water temperature due to climate change. Others suggest fish farming along the sockeye’s maritime migration routes may be transmitting diseases that impact wild fish.

In 2012, then-B.C. Supreme Court justice Bruce Cohen completed a $35-million inquiry into the collapse of sockeye stocks in the Fraser River. Thirteen of the commission’s 75 recommendations related to aquaculture, and the DFO is still working on scientific studies to fill knowledge gaps that were identified – including research investigating the impacts of pathogens from fish farms on migrating wild Pacific salmon.

B.C. is one of the largest producers of farmed Atlantic salmon in the world, and in recent years, farmed salmon eclipsed the province’s commercial wild salmon harvest in economic value. The farm-gate value of B.C.’s total aquaculture industry was $776.8-million in 2016.