Ottawa will deploy the Canadian Armed Forces to British Columbia to assist in fighting nearly 600 wildfires that have displaced thousands and put scores more on evacuation alert.

The B.C. government had issued a formal request for 200 self-sufficient personnel and aircraft to transport wildfire crews, equipment and evacuees. Ottawa responded Monday saying it had accepted the request and that resources will be made available.

“British Columbians can rest assured that help will be provided as soon as possible,” read a joint statement from Public Safety Minister Ralph Goodale and Defence Minister Harjit Sajjan.

On Monday, at least 584 fires burned across B.C. – “not a record by any stretch of the imagination” but the most active fires at one time in the past few years, said Kevin Skrepnek, B.C.’s chief fire information officer. 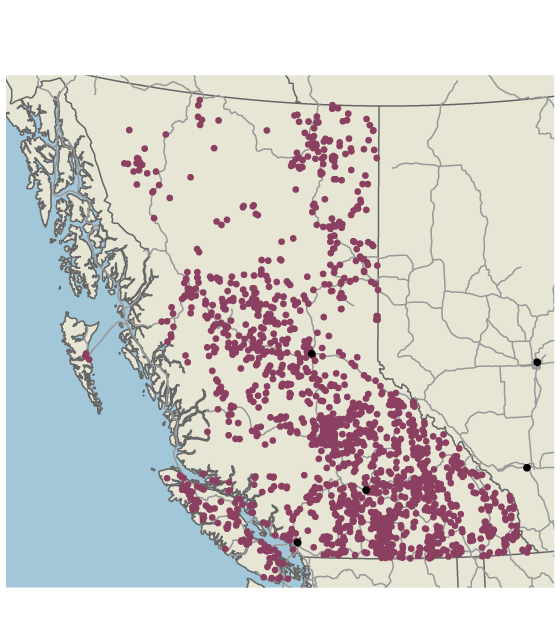 THE GLOBE AND MAIL, SOURCE: gov’t of b.c. 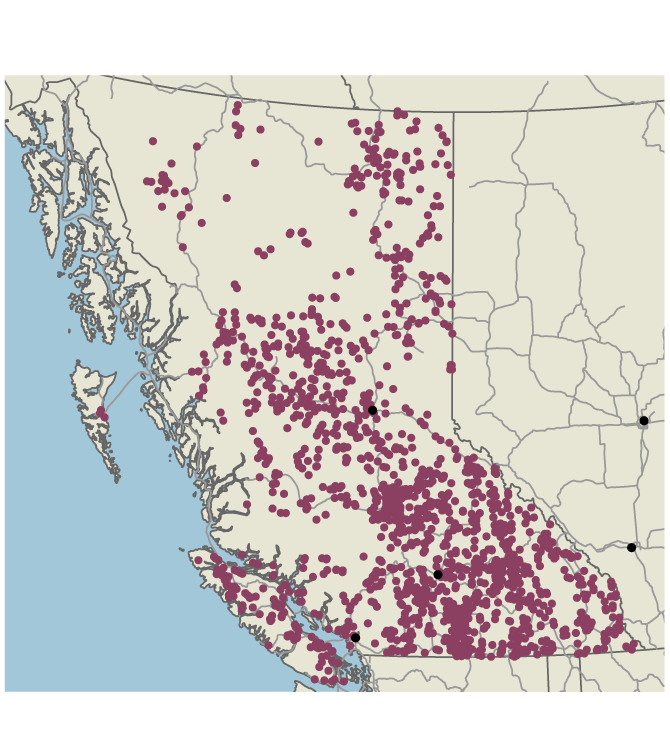 THE GLOBE AND MAIL, SOURCE: gov’t of british columbia 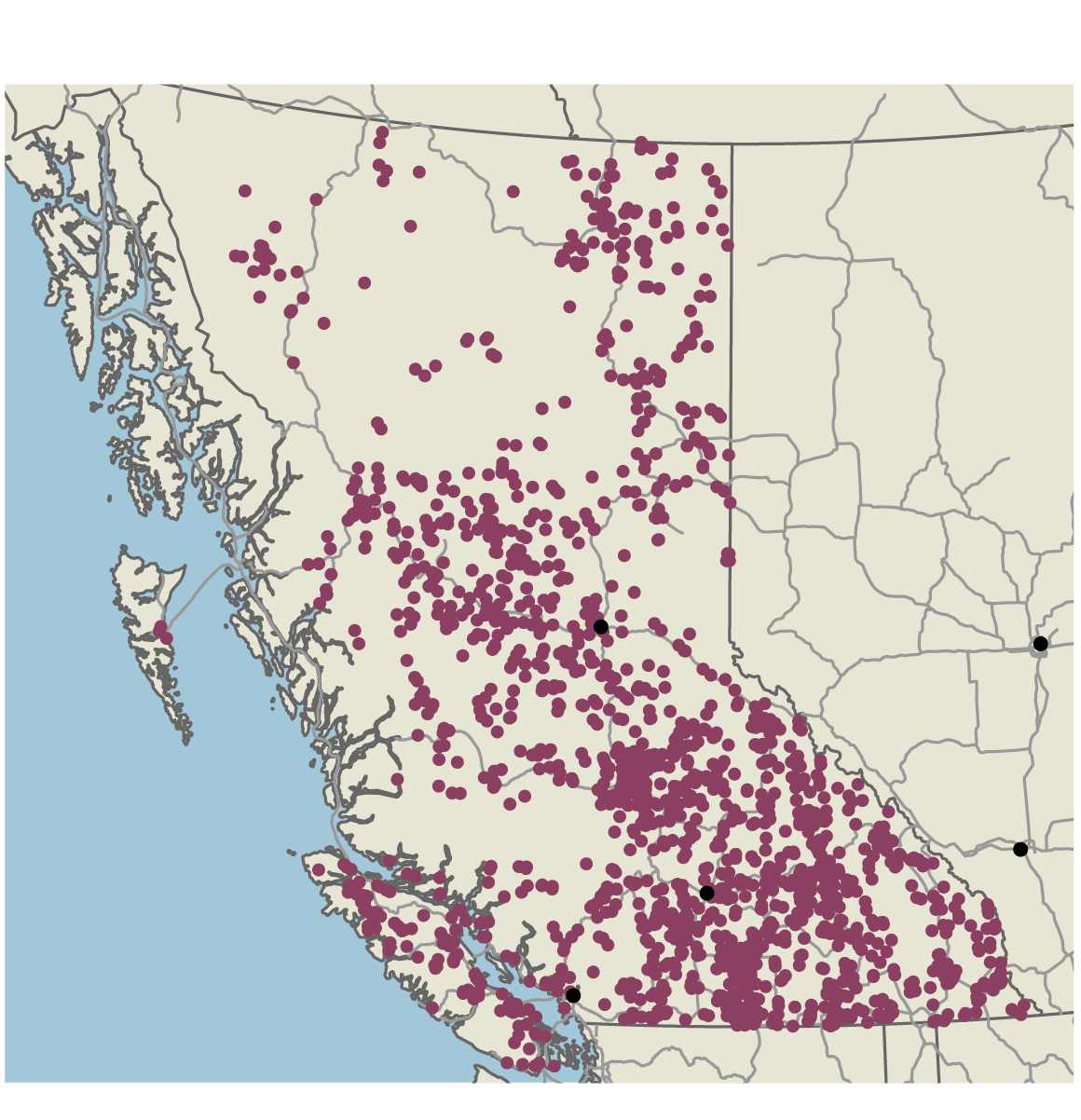 Most of those fires are in central and northwestern B.C., and most – roughly 500 – were caused by lightning. About 185 fires started over the weekend.

Under the supervision of the BC Wildfire Service, the 200 personnel requested will patrol contained fires and perform “mop-up” duties, ensuring flames from controlled burns have been fully extinguished.

Aircraft will be used to reposition wildfire crews and equipment, as well as for emergency transport of injured personnel and evacuees from remote communities if regular evacuation routes are compromised.

The troops will join more than 3,400 personnel currently fighting wildfires in B.C., including BC Wildfire crews, contractors, municipal firefighters and out-of-province crews from across Canada, Mexico, Australia and New Zealand.

The fires have blanketed the province in a haze of smoke, triggering air quality advisories that have reached Vancouver Island, Metro Vancouver, the Fraser Valley and parts of Alberta.

Mr. Skrepnek called the smoke a “double-edged sword,” affecting aircraft visibility and making it difficult to detect new fires, but also cooling off much of the province and trapping moisture closer to the ground.

The province has spent $207-million fighting wildfires since the beginning of the season in April.