The B.C. government is facing the first major test of its commitment to “consent-based” consultations with Indigenous communities when a string of fish farm tenures expires on June 20. The industry is not at the table.

First Nations leaders representing five communities in the Broughton Archipelago are demanding the government shut down fish farms in their territories.

In January, Premier John Horgan’s government signed an agreement with those leaders that promised to seek their free, prior and informed consent to determine if the government will renew the tenures for 20 fish farms in the region.

With just days left before the expiry, a spokesperson for the salmon farming industry said the companies are still asking to be part of the consultations between the province and the First Nations.

“We are looking forward to coming to the table,” said Shawn Hall of the BC Salmon Farmers Association. “We have expressed an interest to be there, to find constructive solutions.”

The aquaculture industry in the province is worth $1.5-billion annually and employs thousands of people in coastal communities, he noted.

The sector has been at the centre of controversy for decades, over concerns that farming practices have played a role in the decline of B.C.’s wild salmon.

The NDP government has offered few encouraging signals to the sector.

Before the election of May, 2017, the NDP candidate in the riding, Claire Trevena, declared a New Democrat government would get rid of the disputed farms in open waters of the Broughton Archipelago. “We will remove fish farms, we are committed to that,” she said.

Last October, an operator in the region, Marine Harvest Canada, was told it cannot count on renewal of its decades-old tenures. Agriculture Minister Lana Popham sent that warning in a letter of protest after the company restocked its fish farms in the midst of government talks with the local First Nations.

“Government will be reviewing tenures and will make a decision on renewals before the current leases expire,” Ms. Popham told the company then.

The opposition Liberals condemned Ms. Popham’s tone, dubbing her the “minister of intimidation.”

But Ms. Popham has continued to raise concerns about the industry.

In May, she called on Ottawa to step up its regulation of aquaculture on the West Coast after a federal audit found Canada is not doing enough to protect wild fish from threats posed by salmon farming. At the same time, she said she had “huge concerns” after a scientific study raised new worries about the presence of a virus in farmed Pacific salmon.

Forests, Lands and Natural Resource Operations Minister Doug Donaldson, who is responsible for fish farm tenures, told the legislature in February that protecting wild salmon stocks from potential threats of fish farms is a priority.

“Our government is committed to protecting wild salmon and the nearly 10,000 great jobs that depend on those stocks,” he said. He added that the former Liberal government “oversaw declining salmon stocks along our coast. Instead of responding to concerns about fish farms, they pushed the issue aside.”

But a decision on tenures before the leases expire in the Broughton Archipelago now looks unlikely.

Chief Robert Chamberlin of the Kwikwasut’inuxw Haxwa’mis First Nation said in an interview his communities are close to reaching an agreement with the province about the method for reviewing the tenures.

“We are close to finalizing the process, and then I look forward to the substantive work of examining the tenures through that process,” he said.

If consent of his community is required to renew the tenures, however, it is not going to be granted.

“Our First Nations, from our traditional and political leadership, and from our community, have a clear mandate,” he said. “We have no opportunity to waver from our commitment to oppose this industry.” 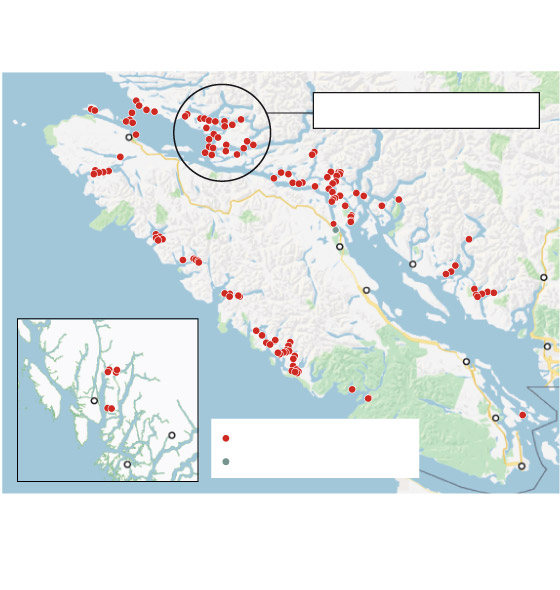 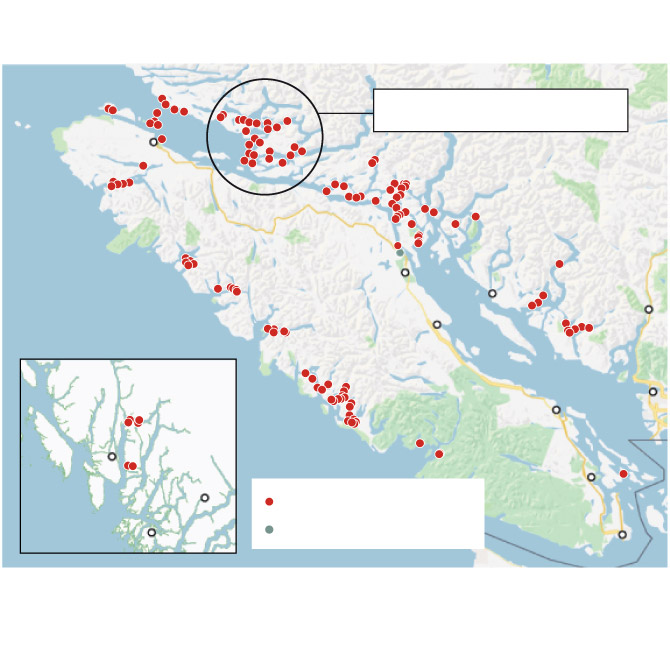 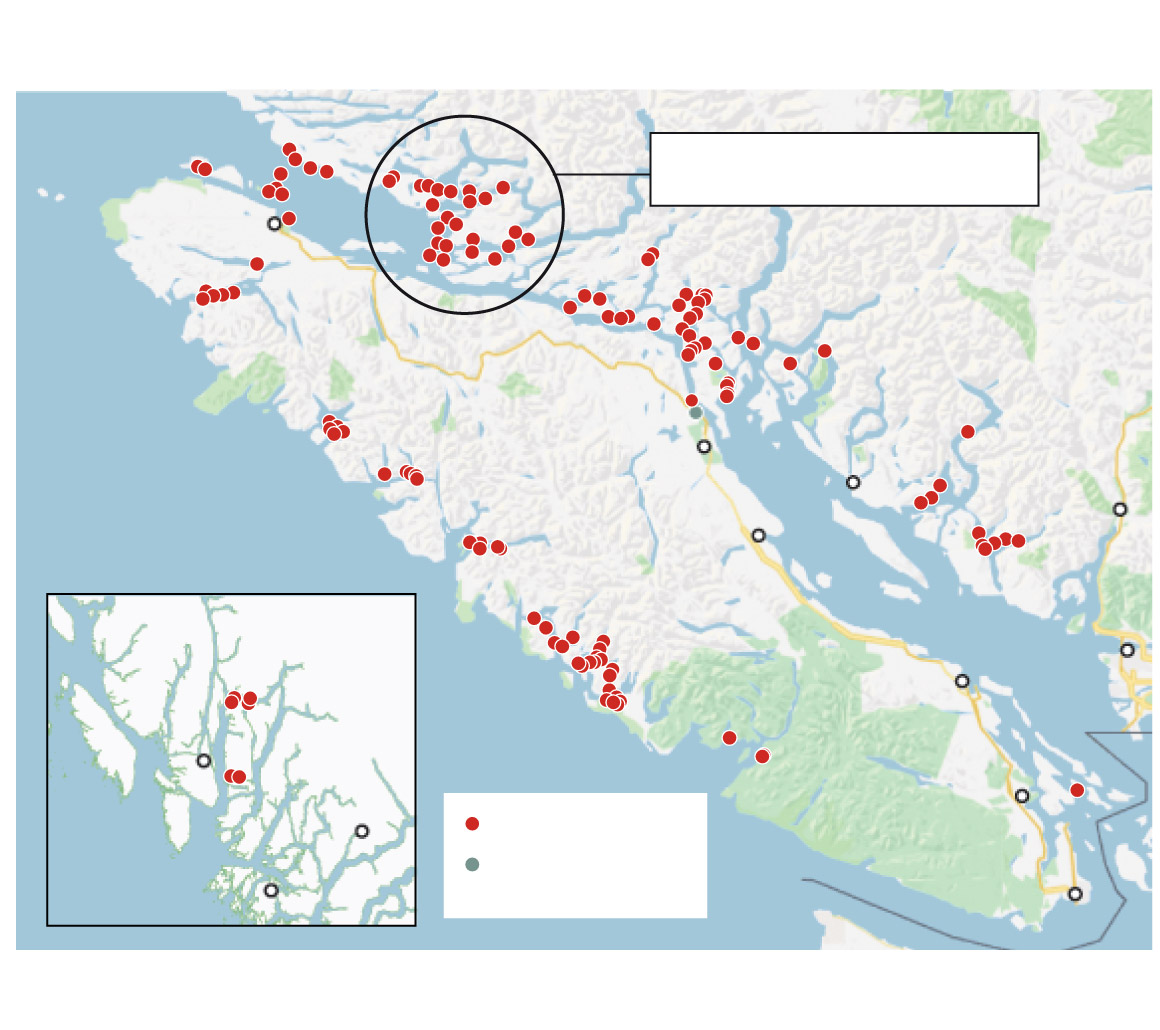