The federal government is clearing a path for a proposed $40-billion liquefied natural gas project in British Columbia by agreeing that the coastal terminal should not be subject to steel tariffs that would add $1-billion in costs.

The Globe and Mail has learned that Ottawa has told the Royal Dutch Shell PLC-led consortium backing the project, LNG Canada, that it agrees the terminal will need to be constructed from imported steel modules, a position that, if endorsed by federal agencies, would avoid substantial tariffs.

Facing recriminations in Western Canada over its energy policies, the federal Liberal government is now optimistic Shell and its consortium partners will decide to go ahead with the project before the end of the year, two sources said on Tuesday.

Read more: Now it’s the BC NDP’s turn to square the circle on LNG and greenhouse-gas emissions

One of the biggest uncertainties impeding the project had been whether LNG Canada could use Canadian steel to supply the massive modules used to construct the plant in Kitimat, B.C. But LNG Canada had argued there is no Canadian supplier and, as a result, imported modules – some as tall as 10 storeys – should not fall under the list of fabricated industrial steel components subject to Canadian tariffs. The tariffs would add at least a billion dollars in costs.

One of the two sources said the Canadian government agrees. Ottawa and British Columbia are also expected to help finance construction of certain infrastructure required by the Kitimat plant, sources said.

Finance Minister Bill Morneau noted there is a process that must be followed to allow the project to be exempted from the tariffs. He added: “We are hopeful that Shell will make a positive investment decision which will lead to the creation of thousands of jobs.”

Shell Canada spokeswoman Tara Lemay said in a statement from Calgary that LNG Canada continues to review its options around the project.

“We are expecting to take a ‘go-no go’ decision on LNG Canada this year,” she said.

The consortium filed a request last year for the federal Finance Ministry to grant a “duty remission” that would exempt the project from import duties of up to 45.8 per cent on the steel modules.

But the Finance Ministry has been waiting for a tariff ruling, expected within weeks, from the Federal Court of Appeal.

Analysts have said the Canadian tariffs could inflate LNG Canada’s costs by at least $1-billion, putting the project in danger. The steel portion typically accounts for 20 per cent of the value of an LNG module. The consortium estimates the project will cost as much as $40-billion, a sum that includes building a pipeline across northern British Columbia.

An order from Ottawa to exempt tariffs is seen as a measure of last resort, to be applied if the Federal Court of Appeal sides with steel fabricators. If the court sides with LNG Canada, then it would open the door to a process that would lead to tariff exemptions.

Shell owns 40 per cent of LNG Canada while Malaysia’s Petronas now holds a 25-per-cent stake after it recently joined the consortium in a deal first announced in May. The remaining partners are PetroChina (15 per cent), Japan’s Mitsubishi Corp. (15 per cent) and South Korea’s Kogas (5 per cent).

Construction workers are currently doing site preparation at the proposed facility in Kitimat.

The project has significant First Nations backing, led by the Haisla Nation.

B.C. Liberal Ellis Ross represents the provincial riding of Skeena, which includes Kitimat. The former chief councillor of the Haisla ran in the last provincial election to help secure LNG development for his community. He said in an interview that the major obstacles have now been stripped away, and Kitimat is already experiencing a real estate boom on the expectation that the co-owners will make a positive final investment decision.

“I have been at LNG projects for 14 years, and I have never seen the signals that I’m seeing today, and the amount of activity I’m seeing now," Mr. Ross said. “When you see what is being done around Kitimat – it’s got to happen, there is really nothing stopping them announcing a positive [decision].”

However, he said, even with a final investment decision, there are major hurdles ahead, including an Indigenous protest camp on the Coastal GasLink pipeline route. TransCanada Corp. is planning to build the $4.8-billion pipeline from northeast B.C. to Kitimat. 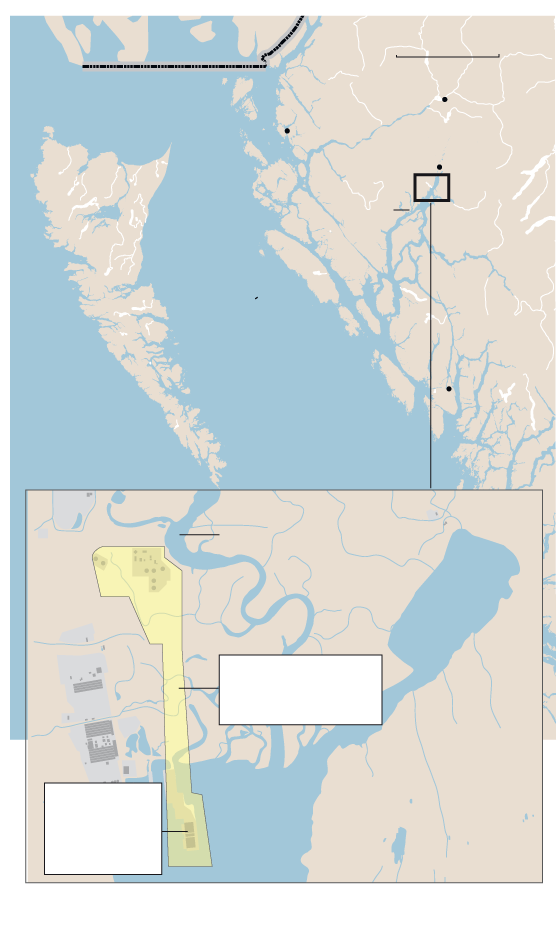 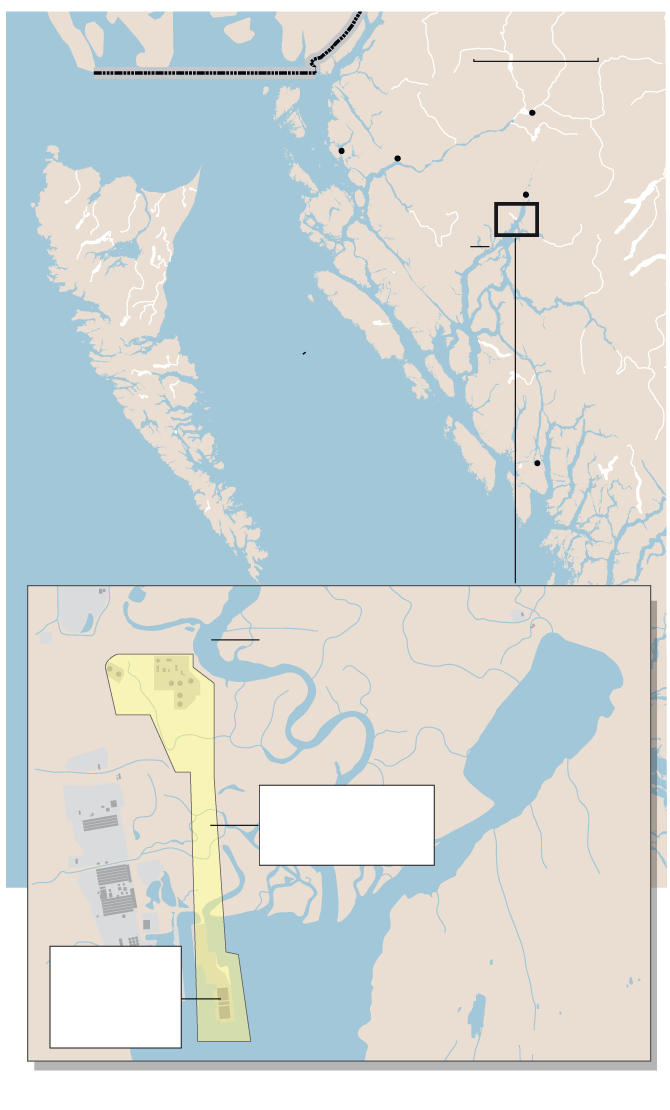 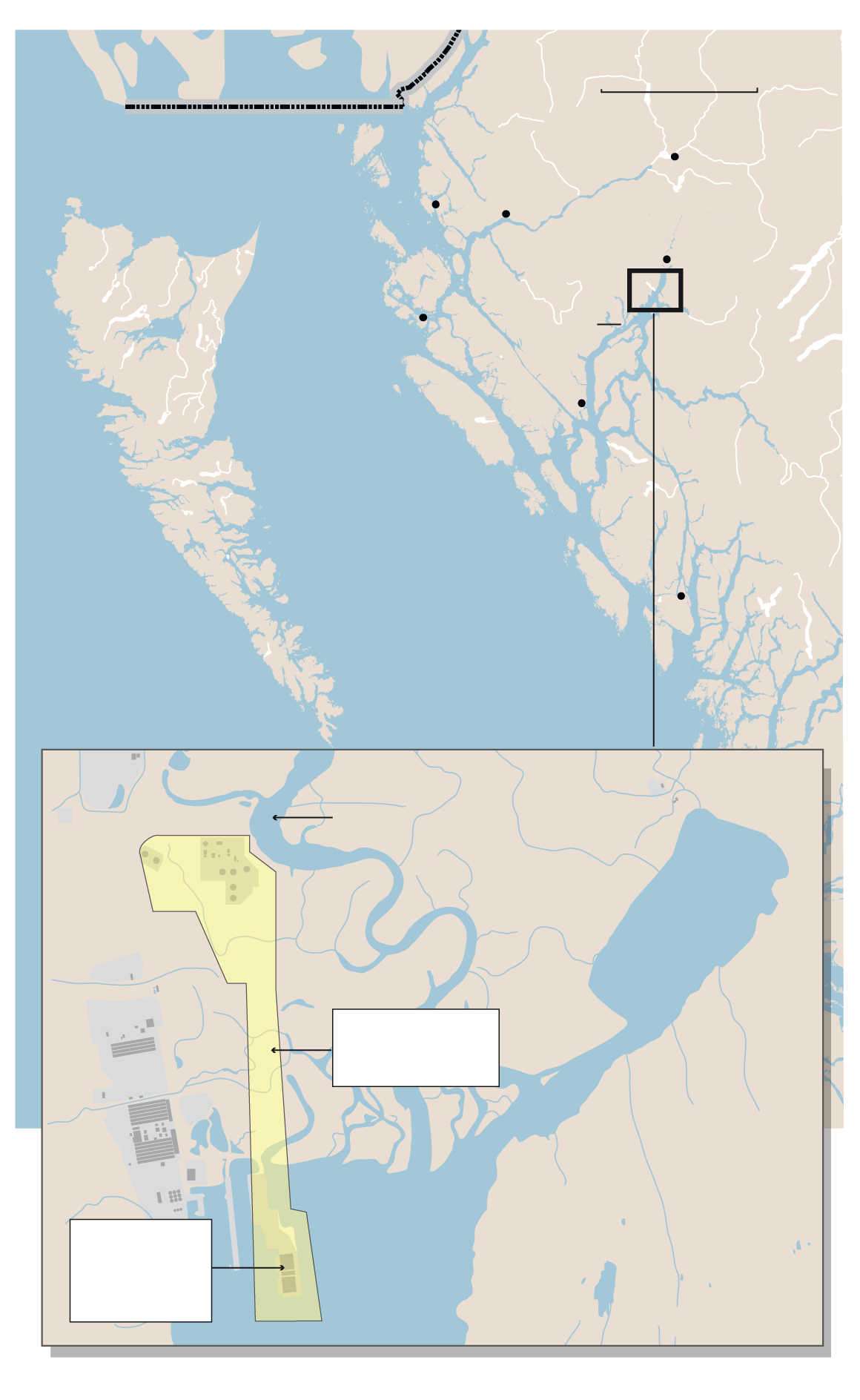