B.C Agriculture Minister Lana Popham is calling on Ottawa to step up its regulation of aquaculture on the West Coast after a scientific study raised new concerns about the presence of a virus in farmed Pacific salmon.

“Obviously, we have huge concerns,” Ms. Popham said on Monday after the release of a scientific paper from the Pacific Salmon Foundation that found “strong evidence” that a virus in farmed Atlantic salmon from B.C. − piscine reovirus (PRV) − is responsible for related diseases in farmed Chinook salmon. If confirmed, it means wild Pacific salmon are at greater risk of infection, the researchers say.

“DFO needs to do some work,” Ms. Popham said in an interview.

The aquaculture industry in B.C. has been at the centre of controversy for years, with concerns that farming practices have played a role in the decline of B.C.’s wild salmon populations.

Ms. Popham said she has been pushing for a meeting with Dominic LeBlanc, the federal minister for Fisheries and Oceans Canada (DFO), to discuss a comprehensive wild salmon strategy that includes more monitoring of the impact of open-net salmon farming.

She noted that Canada’s environment commissioner has also flagged concerns, with a report last month that concluded the federal government has not adequately managed risks associated with salmon farming.

"The federal government holds most of the cards, it is so critical that they are sitting down at the table with us, and the invitation is constantly there for them to do that,” Ms. Popham said.

The study, produced in a partnership of the Pacific Salmon Foundation, Genome BC and DFO, used new molecular research that indicates PRV was “intimately involved in the development of jaundice/anemia in Chinook salmon.” 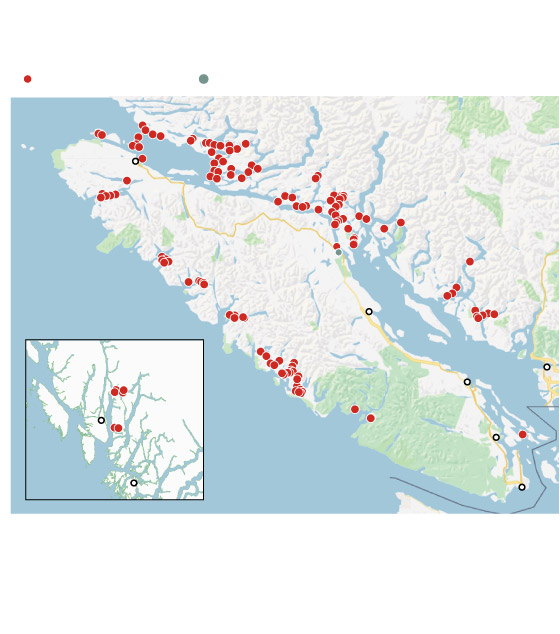 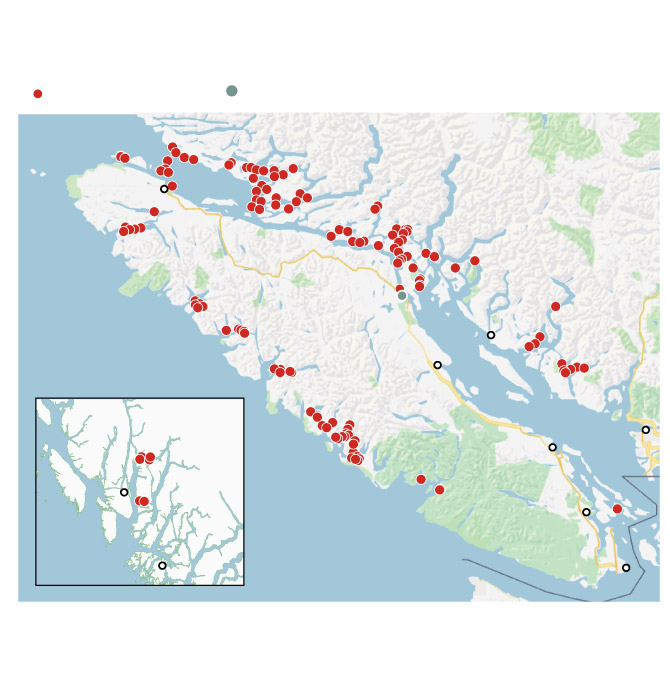 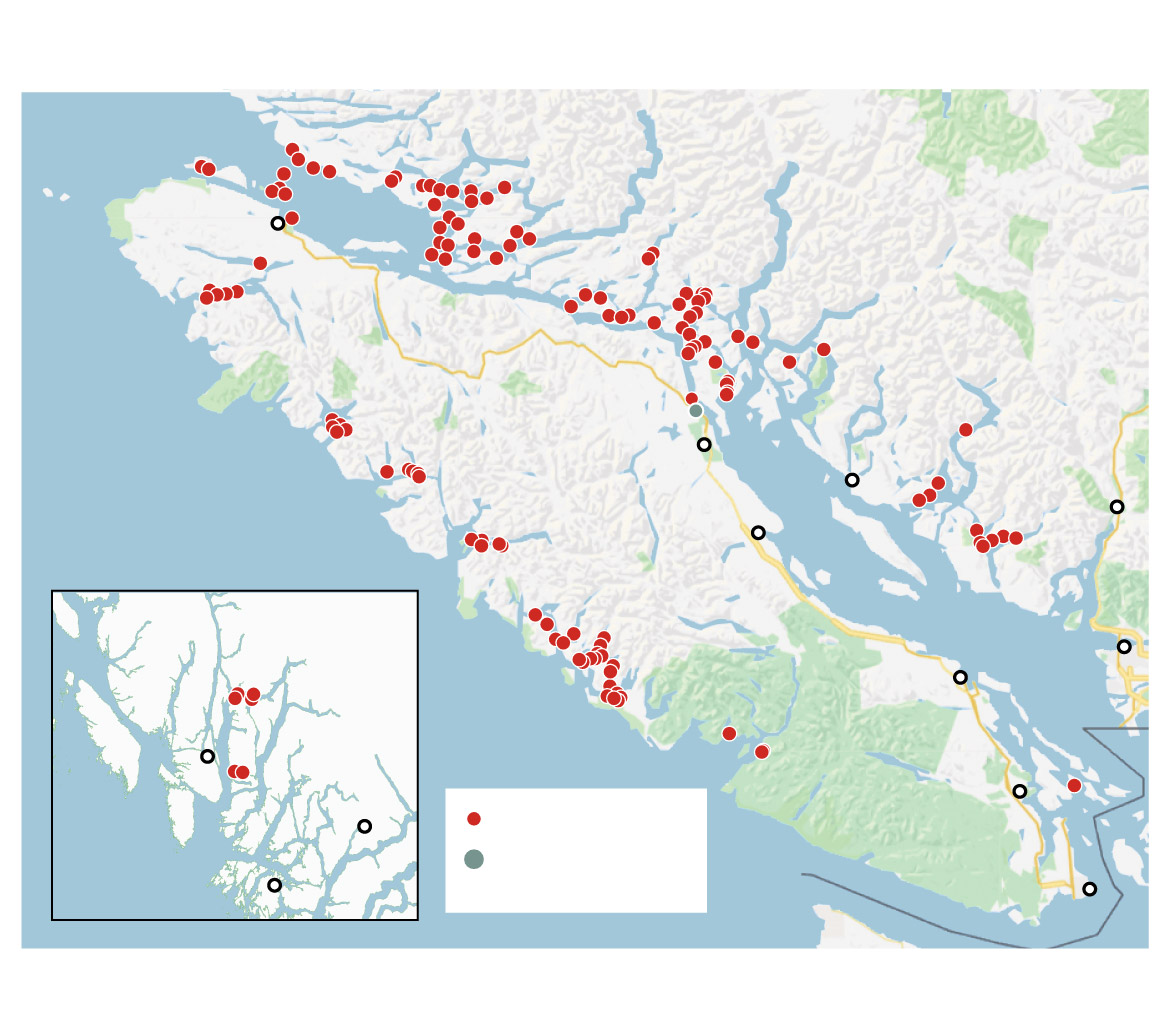 Brian Riddell, president and chief executive officer of the Pacific Salmon Foundation, said the findings “add to the existing concerns about the potential impacts of open-net salmon farming on wild Pacific salmon off the coast of B.C.”

Kristi Miller-Saunders, a DFO scientist and one of the authors of the report, said on Monday the latest evidence shows “a strong probability” that PRV is capable of causing disease in Pacific salmon, “and it suggests there is a risk, if the virus is transferred, to our wild Pacific salmon.”

In a statement on Monday, Vance Chow, an official with DFO, welcomed the new scientific study, and noted that Ottawa has already appointed an independent expert panel to look at the role of science in the decision-making process for aquaculture. He added, however, that “there are no documented cases” of PRV leading to disease in wild Pacific salmon.

Shawn Hall, a spokesman for the B.C. Salmon Farmers Association, said the new study is not conclusive and should not guide policy decisions.

“There are millions of viruses in a drop of sea water − it does not equate the presence of disease,” he said. “This science here needs to be looked at critically, the conclusions are speculative.”

The aquaculture industry is nervously watching how the B.C. NDP government regards this sector. A group of Indigenous communities in the Broughton Archipelago has been fighting to have fish farms removed from their traditional territories.

Last spring, during the provincial election campaign, the NDP candidate for North Island, Claire Trevena, met with those communities and declared an NDP government would get rid of the disputed farms in open waters. “We will remove fish farms, we are committed to that,” Ms. Trevena stated.

Since then, the NDP government has given notice that it is taking a hard look at the tenures of 20 fish farms in that region that are set to expire in early June. The province has only 36 tenures, so the decision could have a huge impact.