Dwayne Martin’s home has a door, a wooden floor and a roof that keeps out the rain.

That makes it an exception at Anita Place, a tent city in Maple Ridge, B.C., about an hour’s drive east of Vancouver. Elsewhere on the site, tents sag under puddles of water. On some paths, the muck is ankle deep. The camp is on a slope and people have dug trenches to try to keep water from running into their tents.

Mr. Martin’s wooden structure, along with nearby tents and other makeshift shelters, are part of a tent camp set up in May, 2017, as a protest against the lack of affordable housing in Maple Ridge. Since then, the city has filed three court applications seeking orders that would force campers to move or address health and safety concerns the city has raised. The city dropped the first, and the second was settled with a consent order that allowed the camp to stay, with conditions. In an application filed in December, the city claims those conditions were not met and fire risks have reached a critical level, putting campers and the public at “serious risk of injury or death.” It seeks a ban on structures other than tents.

Mr. Martin, a spokesman for residents, hopes the ruling will not force campers to move.

“I’m staying here until everybody gets housed,” he says.

Anita Place is one of a string of tent cities that have popped up in recent years in B.C., confounding municipal officials and throwing a spotlight on the rising cost of housing. Campers, with support from housing and legal activists, have pushed the issue into court in cases that have set the rights of homeless people to shelter against city bylaws that restrict structures in parks or on other city property. Near Victoria, a camp called Namegans moved from site to site before a court order closed it last year.

But while tent cities may have become more politicized in B.C. than elsewhere, they are not restricted to the West Coast. Encampments were set up in recent years in Winnipeg, Oshawa and Fredericton. This month, Toronto officials began issuing notices to people living in tents under the Gardiner Expressway that they must leave in two weeks, even though most city shelters were at or near capacity. And while no one, including the people living in them, would call tent cities a solution, they persist, raising the question of what, if anything, should be done.

Advocates maintain encampments provide stability to people who otherwise have none, can be safer than isolated spots in alleys or forests and, in the midst of a national overdose crisis, offer some protection because people there who use drugs are not alone.

Local governments tend to want them cleared, citing the health and safety risks. 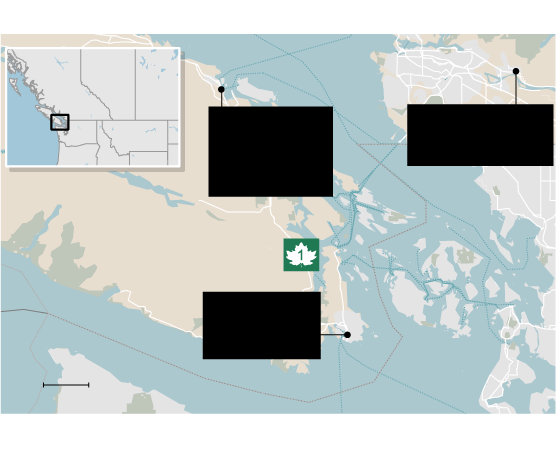 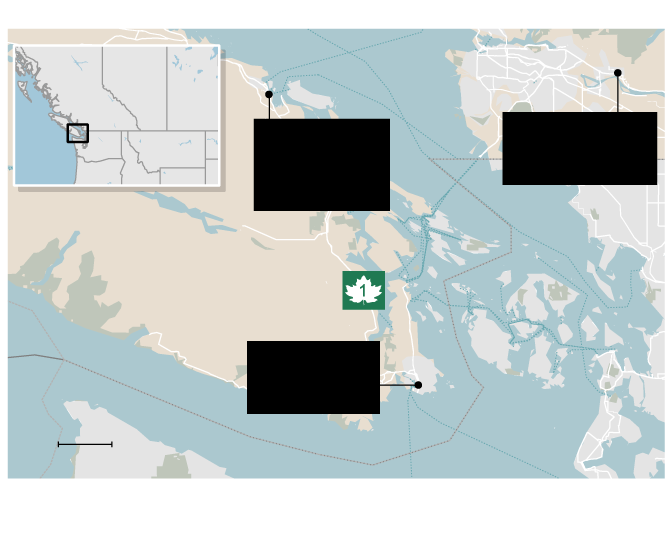 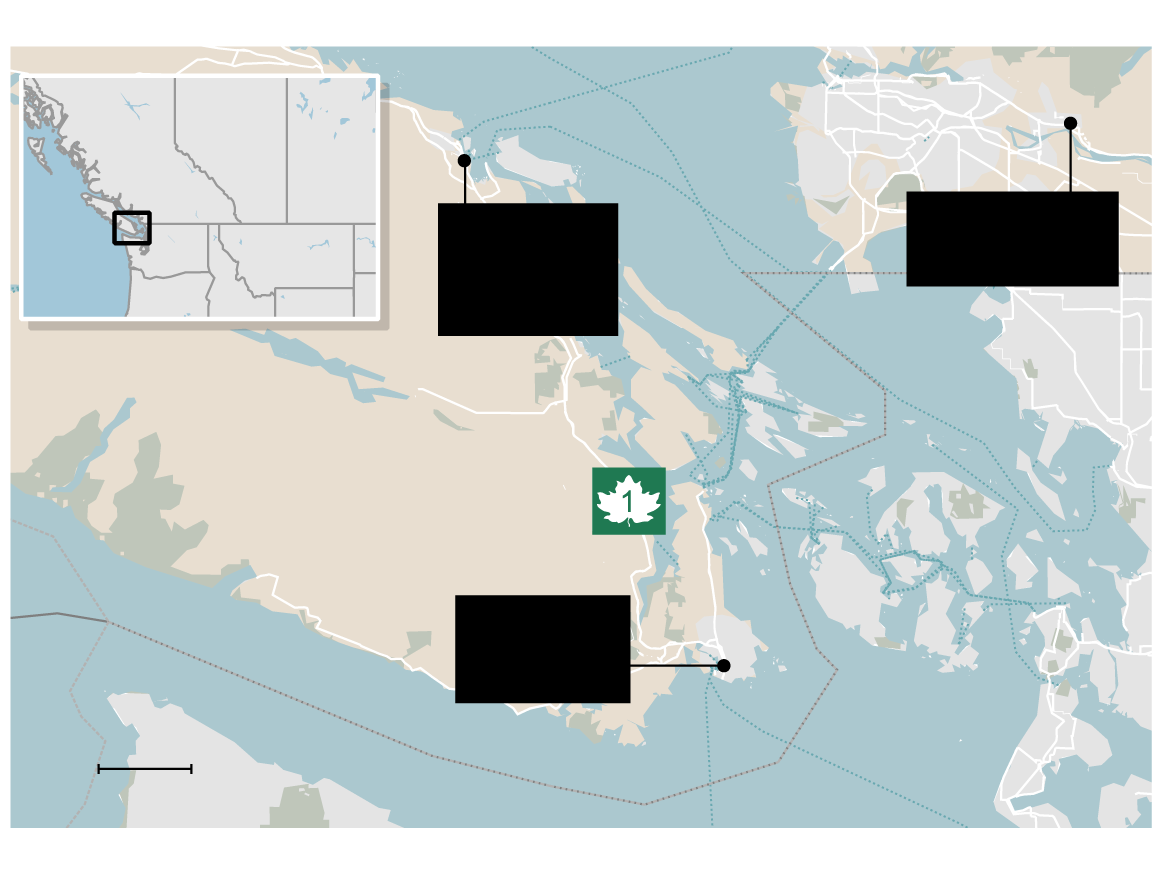 In November, The Globe and Mail visited a tent city in Nanaimo known as Discontent City, near the waterfront downtown, shortly after a B.C. Supreme Court judge granted the city an injunction to clear the camp.

Tarps flapped in the wind, clothes and sleeping bags were sodden and one tent had collapsed in a melted heap. Residents said the tent had caught fire, but a woman inside was pulled to safety and was unhurt.

Tina Crandon, who was struggling to keep a tarp taut against a gusty wind, said she had been living at the camp since May. She said she once worked as a faller in the logging industry, but became homeless after health, job and personal problems.

She said police and bylaw officers have been heavy-handed.

Officials say that is precisely what they are trying to prevent. In December, a woman was seriously burned in a fire at the Maple Ridge encampment.

The price of homelessness

Much of the public debate over tent cities revolves around costs.

Nanaimo, for example, spent more than $130,000 on services such as litter collection and portable toilets for Discontent City between May 18, 2018, and Aug. 31. Those figures, released in response to a freedom of information request, also included nearly $90,000 for staff time related to bylaw concerns and other city business.

As of December, the B.C. government had spent about $1.3-million over 12 months for services at Anita Place, including portable toilets, fencing and garbage removal, the province says.

Housing advocates say it would be better to spend those funds – as well as legal fees, which for the most part are not disclosed – on improved shelters, access to mental health and addiction services, and housing.

B.C.'s NDP government, which struck a power-sharing agreement with the B.C. Green Party to form government after a tight election in May, 2017, launched a program a few months later designed to help municipalities tackle homelessness. The plan is to put modular housing, similar to temporary residences for highway crews, on city property in local communities.

The program, part of a broader homelessness strategy, includes $291-million for 2,000 units around the province and about $170-million for staffing and support.

To date, the province has built about 700 units in a dozen projects.

They are not always welcome. Neighbours worry about violence, crime and discarded needles. Residents of Vancouver’s Marpole neighbourhood fought unsuccessfully to stop a modular housing project there. City councils in Maple Ridge, Nanaimo and Penticton turned down proposed sites for modular housing – and millions in provincial funding – after a public backlash, although Penticton came up with an alternative location. In Nanaimo, the province in December paid for two interim projects.

The roll-out has been bumpy. Neighbours have complained of increased theft and disorder.

The researchers examined an approach known as “housing first” - in which governments and non-profit agencies arrange housing for homeless people and then connect them with treatment or services, rather than the traditional route of treatment, then housing.

The study followed about 2,000 chronically homeless people in Vancouver, Winnipeg, Toronto, Montreal and Moncton, about half of whom received housing first and the others treatment as usual.

The project’s final report, released in 2014 by the Mental Health Commission of Canada, said the approach “rapidly ended homeless” for those in the housing-first group, and that savings in other areas largely offset the costs.

Since then, other cities have launched programs, and the federal government has made housing first a cornerstone of its approach.

Such programs, and a national housing strategy – a 10-year, $40-billion plan announced in November, 2017, that includes a goal to cut chronic homelessness by 50 per cent over a decade – have raised hopes among housing advocates and researchers that Canada may be on a path to reducing homelessness and the numbers of people sheltering in tents. 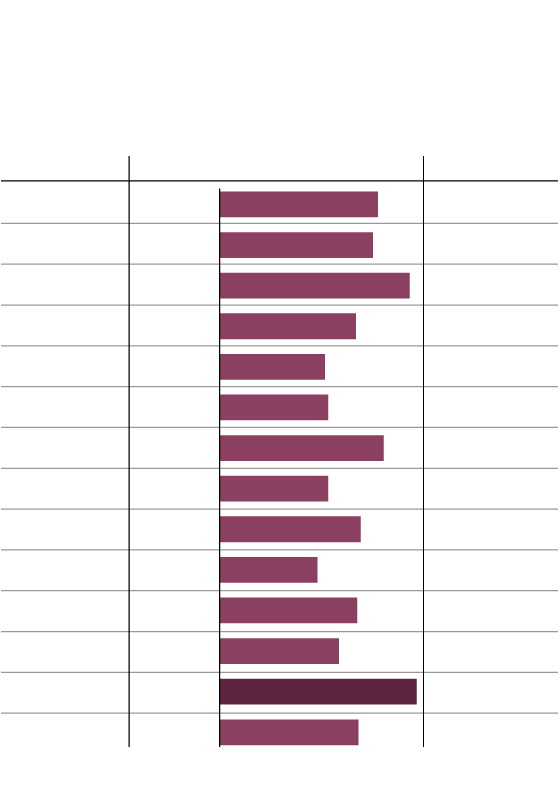 centres including Toronto and Vancouver, have

contributed to a housing crunch 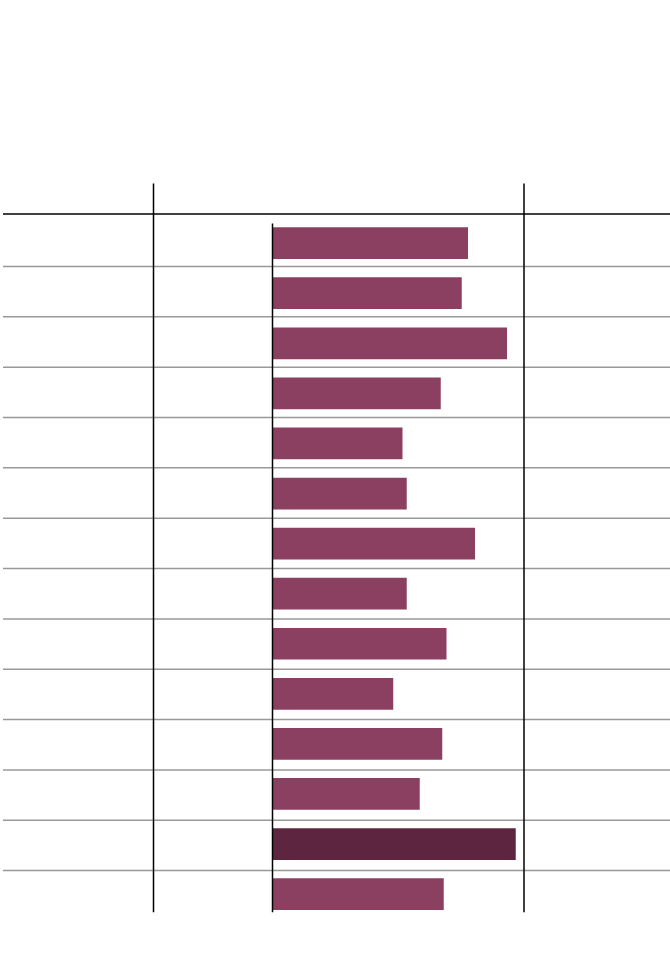 centres including Toronto and Vancouver, have contributed

to a housing crunch 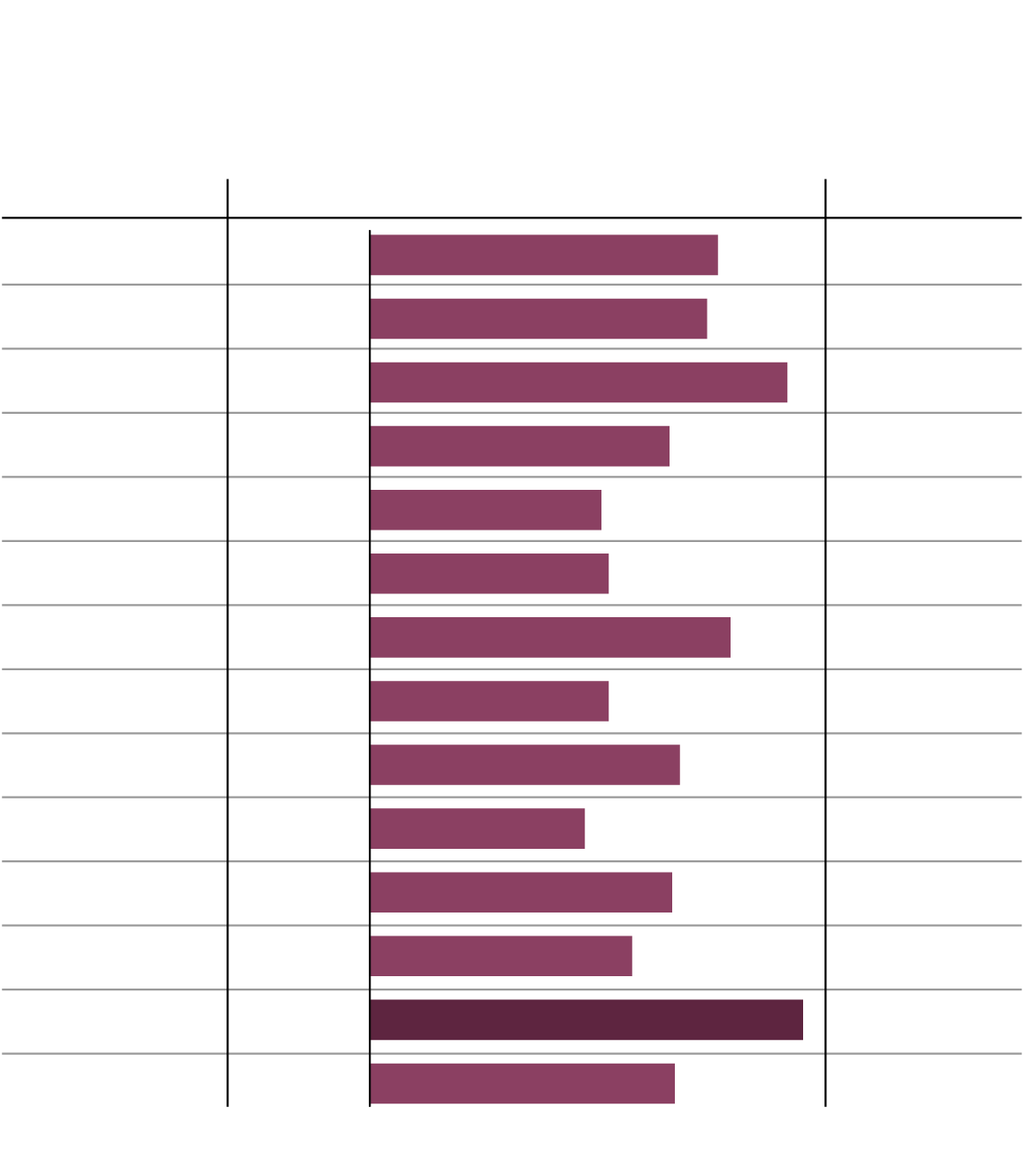 Toronto and Vancouver, have contributed to a housing crunch

Monthly average rent for a one-bedroom apartment in 2018

Just as the housing-first approach became a dominant theme of homelessness programs over the past decade, the focus has now turned to prevention. Activists hope that identifying people who are at risk of becoming homeless, such as youth who age out of government care, and helping them immediately will prevent them from hitting the streets in the first place.

“One of the keys to solving homelessness that we’ve been advocating for ... and is actually tied to strategies on tent camps, is actually getting out and knowing everybody by name,” says Tim Richter of the Canadian Alliance to End Homelessness.

“You can’t access your rights if you’re invisible to the system.”

Mr. Richter’s group last year received $885,000 in federal funding for its 20,000 Homes program, which includes “by-name lists” – up-to-date records on people moving in and out of homelessness that city governments put together to complement a housing-first approach by quickly identifying and then monitoring people who need housing and support.

In Perth, Ont., Cornerstone Landing Youth Services and Algonquin College in 2018 teamed up on a pilot project to build tiny homes for youth.

Such concepts are similar to tiny-home communities that have sprung up along the west coast of the United States, says Eric Weissman, a researcher and sociologist at the University of New Brunswick.

What Dr. Weissman calls “structural” barriers such as zoning restrictions mean proposals like these have yet to make a big affect on the housing scene.

While tent cities may never completely disappear, he says, new measures will make them less likely to take root and grow.

“The solution is to build better shelters, put controls on rent, build new housing and invest in a housing-first framework," Dr. Weissman says. "If you do those things, then you’re doing something about homelessness. But allowing tent cities…I don’t think it is a productive way to deal with homelessness.”