Police say four people were injured in three separate shootings within hours of each other in Vancouver’s Downtown Eastside.

The first shooting was reported at 4 p.m. Sunday, the second occurred a few hours later and police say the third happened just after 6 a.m. Monday.

Police say in a news release that detectives believe all three shootings are targeted and may be linked to gang activity.

Two 50-year-old men were shot in the first and third attacks and both were seriously injured while two other men in their 20s suffered non-life-threatening injuries in the second shooting.

Deputy Chief Constable Howard Chow says criminals are looking to take advantage of increasing violence there and that has put vulnerable people at risk. 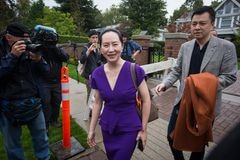 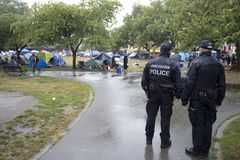 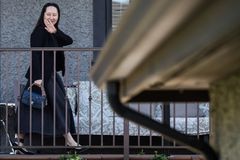