Quebec public-school students are falling further behind other provinces in graduation rates despite the investment of hundreds of millions of dollars to keep kids in school, a new study shows, and the problem is most acute among francophone boys, half of whom don’t finish school on time.

While Ontario has made great strides in graduating more students, a record rate of 84 per cent in 2015 compared with 72 per cent seven years earlier, Quebec’s on-time graduation rate has stagnated at 64 per cent, according to the study conducted by the Institut du Québec.

The study found Quebec spent at similar levels to other provinces in the study period between 2008 and 2015 but still came in dead last in graduation rates – eight percentage points behind second-worst Saskatchewan and 13 points behind the national average. 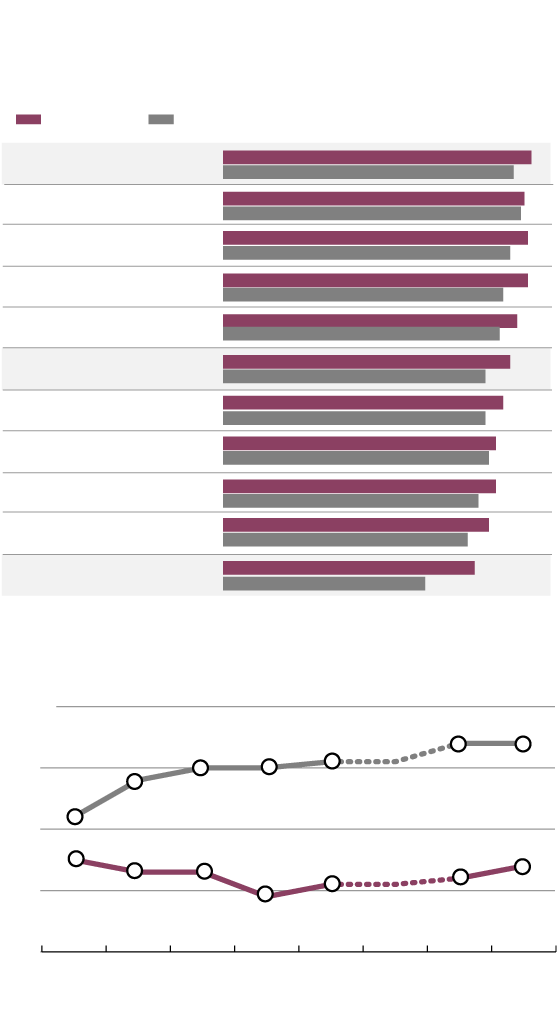 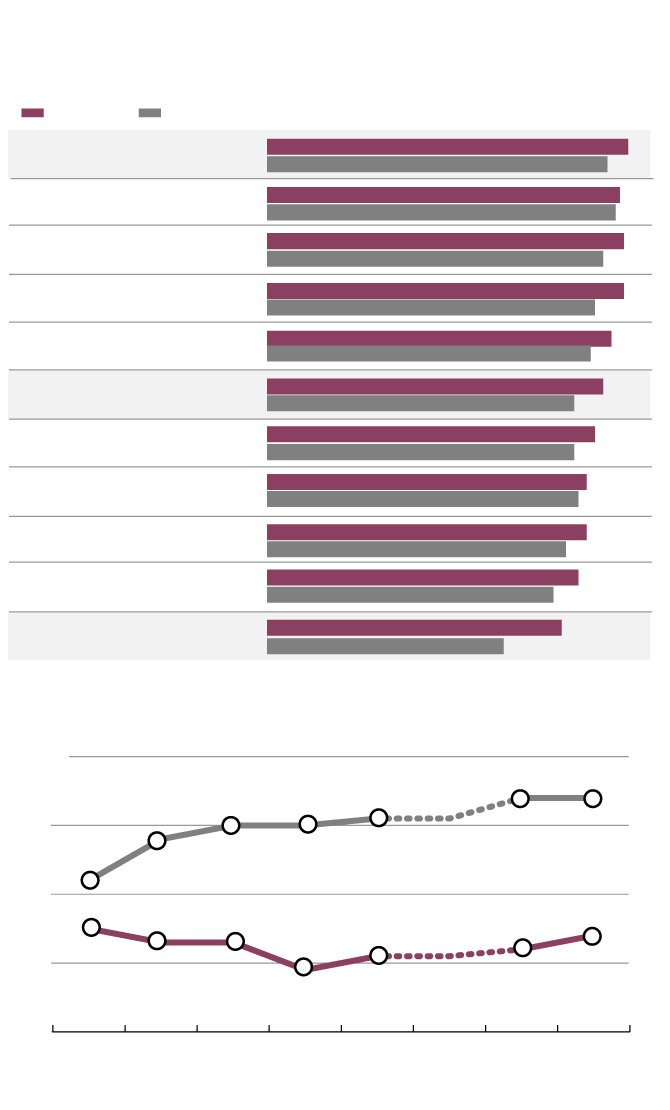 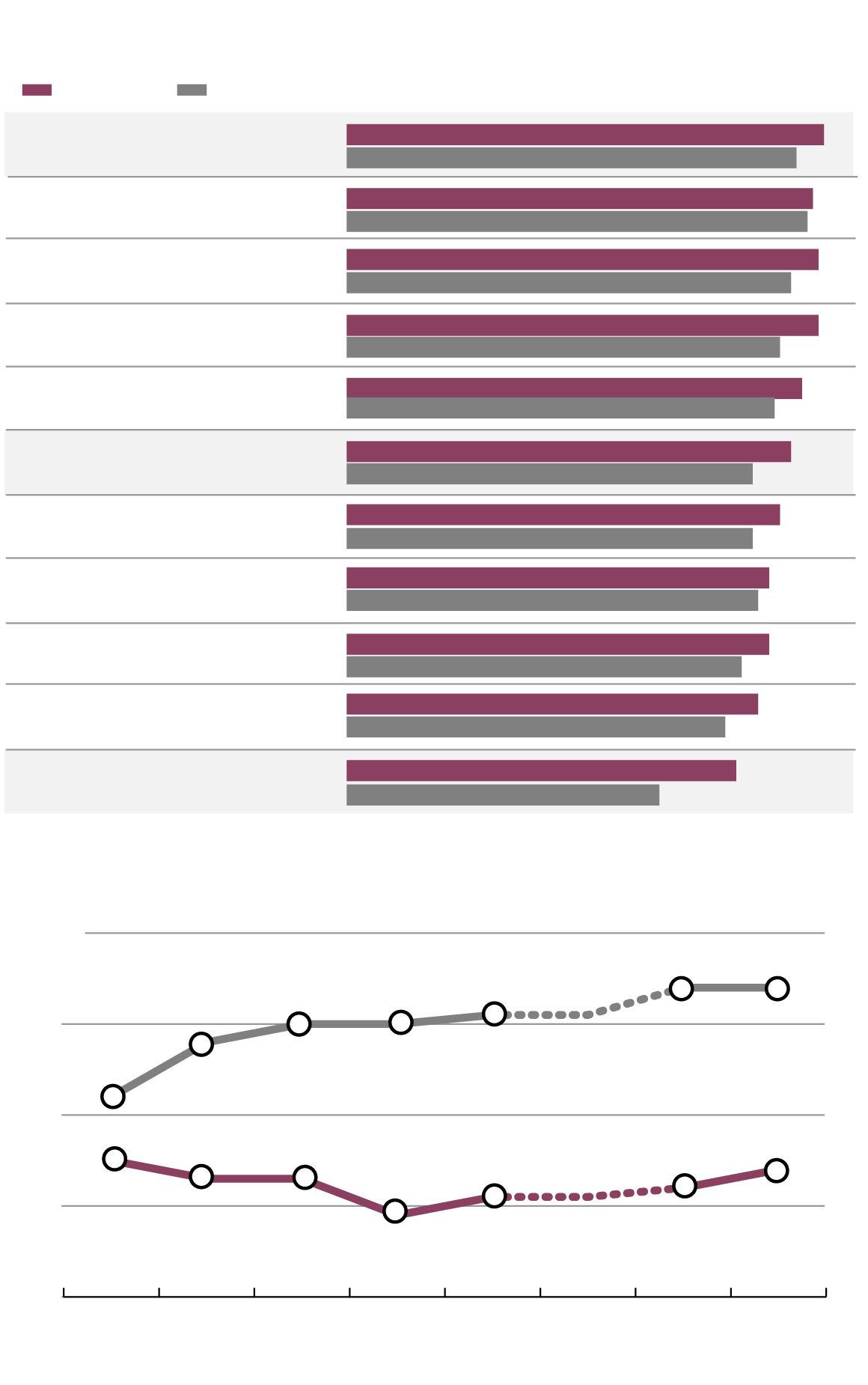 The news is particularly bad for boys in the French-speaking public-school system. Only 51 per cent received diplomas on time, compared with 67 per cent of girls. Boys in the anglophone system graduated at a rate of 70 per cent while girls reached 80 per cent.

Quebec Education Minister Sébastien Proulx maintained his province is increasing spending and targeting troubled students for help, measures, he says, not reflected in the study. The province launched a new policy aimed at school success in 2016 that included the launch of kindergarten for four-year-olds.

But, Mr. Proulx added, francophone Quebec has a long-term problem with parents who do not put a high enough value on education. “We need people to get involved,” he said. “Historically, on the francophone side, yes we’ve had school dropouts but there is also a parental-dropout problem. It is not valorized enough. We have to look at ourselves in the eye as a society.”

The study did not address such cultural issues, other than to note the great strides Quebec has made since 1961 when the first modern educational reform was launched amid a 13-per-cent graduation rate for francophone Quebeckers, compared with 36 per cent for anglophones. The province was emerging from the Duplessis era, when mass francophone education was discouraged and controlled by the Catholic church. That revolution has “run out of breath,” the study noted.

Even in the 1960s, one of Quebec’s stated goals was to catch up to Ontario, where students were twice as likely to have higher education. The study, published on Wednesday, runs through a series of comparisons with Ontario and finds Quebec still falls down in several areas: It has failed to evaluate how expensive measures to reduce dropout rates such as cutting class size and integrating special-needs students have worked. It is lagging in introducing four-year-old kindergarten and in providing solid data on outcomes of any kind. 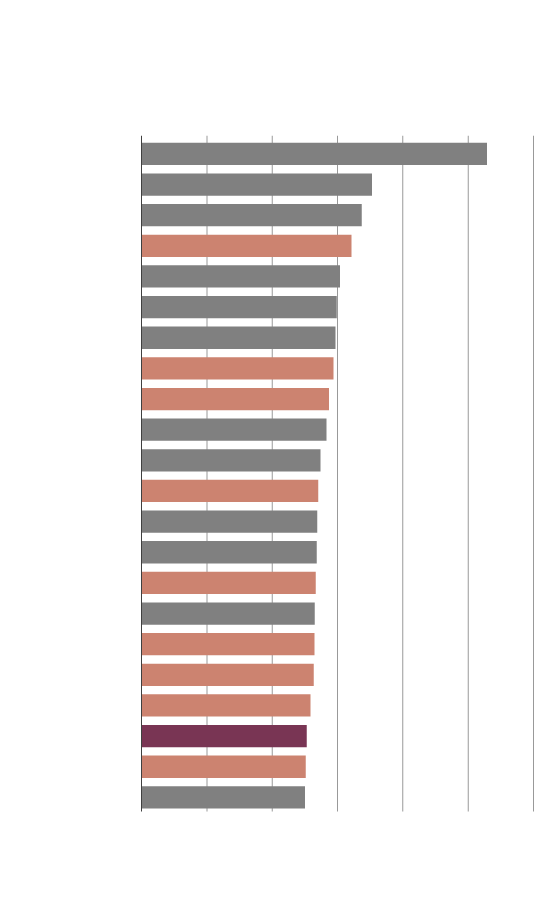 Annual spending per student, public and

the globe and mail, source:oecd; statscan 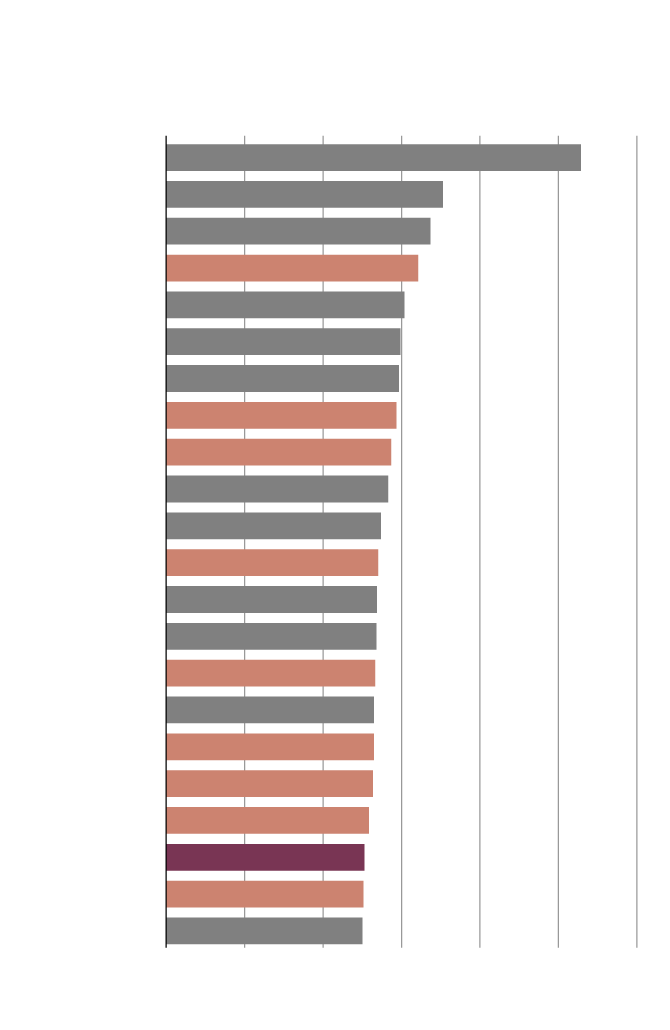 Annual spending per student, public and 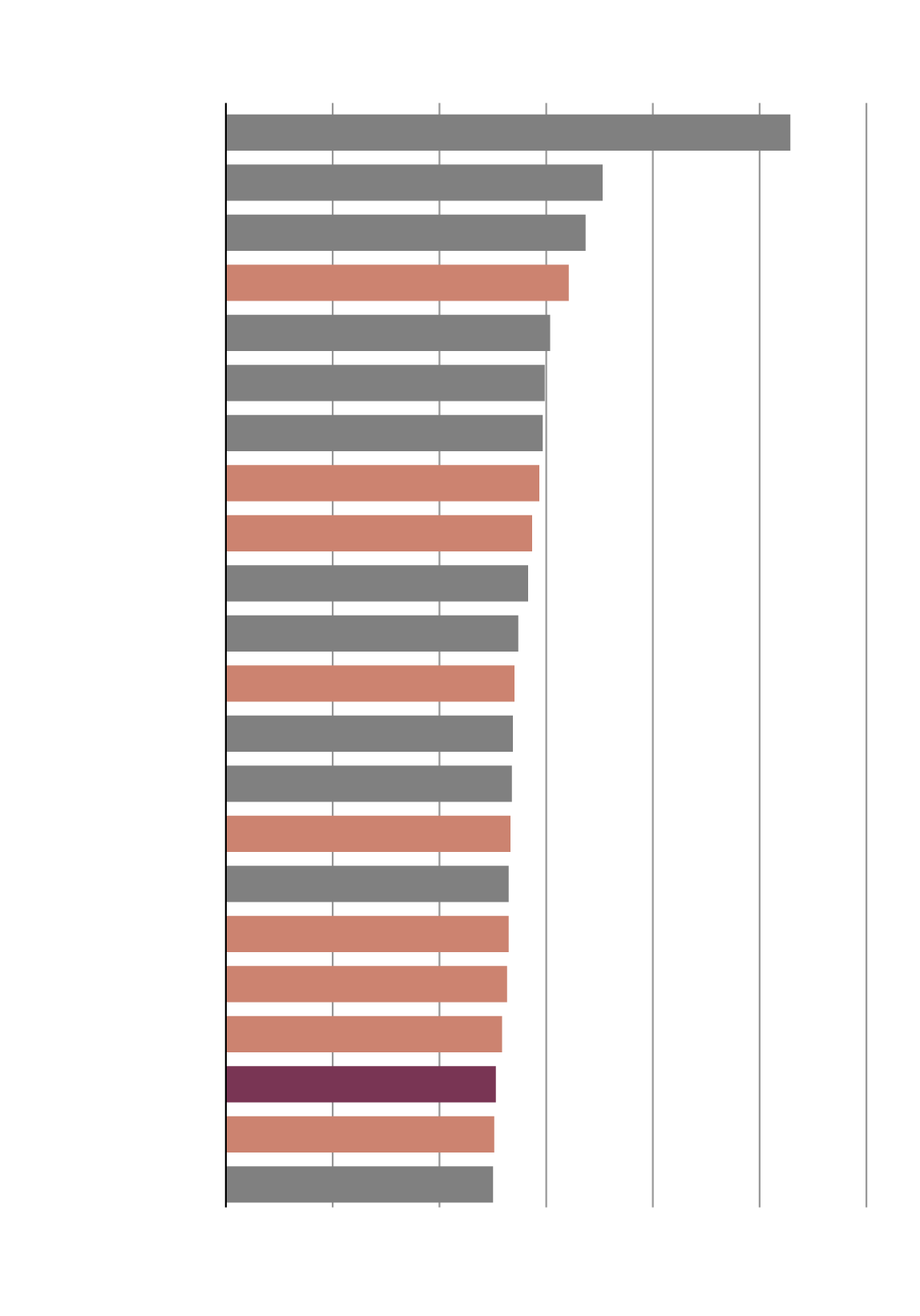 “We have to do a better job of following our students, we have to rethink every decision we’ve made in the past decade,” said Mia Homsy, the director of the Institut du Québec who co-authored the study with economist Simon Savard. “Something’s not working but nobody knows what the problem is. It’s a black box. And as long as advanced data are lacking, Quebec’s long-term efforts to catch up will be incomplete.”

Thirty per cent of public-school students have special needs and the graduation rate among them is 30 per cent. Seventy per cent of them are boys. “It’s very worrying and our understanding of the problem is very superficial,” Ms. Homsy said.

Annie Kidder, the executive director for the advocacy group People for Education, said Ontario made investments in student success teams that pay attention to teens, especially those in Grades 9 and 10 who are in most in danger of dropping out.

Ontario has also invested in a credit-recovery program, an intensive remedial program that lets high-school students who failed a subject redo portions of the curriculum. Further, there are more hands-on learning experiences in high school, where students can earn credits while working in co-op placements, for example.

Despite the progress in graduation rates in Ontario, there has been discussion in some circles about whether students are fully prepared for college or university.

“We have to make sure that we are graduating kids with all the content knowledge and the skills that they need to be successful no matter what they do after high school,” Ms. Kidder said.

Ontario’s Education Minister, Indira Naidoo-Harris, said that the province has provided a “more meaningful educational experience” to keep students engaged. A program introduced by the Liberals in 2006, for example, encourages students to take specialized courses, gaining experience in a field while earning their diploma.

“Instead of using a one-size-fits-all approach, students can customize their high-school experience to match their strengths, interests and career goals, creating a more engaging learning environment,” Ms. Naidoo-Harris said in an e-mail statement on Wednesday.

One sliver of good news in the Quebec report is that by the time Quebeckers are in the 25-34 age bracket, 89 per cent have obtained a diploma, compared with 93 per cent in best-performing provinces, such as British Columbia, Nova Scotia and Prince Edward Island.

Institut du Québec is a think tank that is a partnership of the Conference Board of Canada and the HEC Montreal business school.