Alleged serial killer Bruce McArthur will go to trial as early as next fall.

Mr. McArthur, a Toronto landscaper who has been charged with eight counts of murder, was told Monday by Superior Court Justice John McMahon that his trial will take place either in September, 2019, or January, 2020.

It was the 67-year-old landscaper's first appearance in Superior Court since he agreed to waive his right to a preliminary hearing two weeks ago.

Justice McMahon told the court that he wanted to make sure the accused would get a trial at a speedy time.

Mr. McArthur will be back before the judge on Nov. 30, when a trial date will be clearer following a judicial pretrial meeting between his lawyers and the Crown.

As he was led in handcuffs into court, Mr. McArthur looked briefly at the room, where friends and relatives of Mr. Kinsman sat at the front. He then kept his head down while in the prisoner’s box. 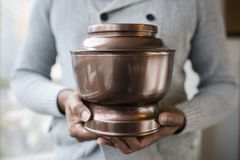 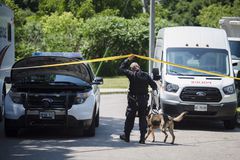