Hugh Winsor, a long-time political writer for The Globe and Mail, once asked the premier of Ontario, Bill Davis, why he ran such a dull, bland government. Well, Mr. Davis famously replied, “Bland works.” And it did. The unflappable small-town boy from Brampton, Ont., governed the province with calm assurance from 1971 to 1985, sucking away on his pipe while others around him lost their wits.

At his side, taking notes, was a young man named John Tory. The scion of a leading Toronto family, he served as principal secretary to premier Davis, who became his adviser and mentor. The two men are still in touch.

Whether Mr. Tory learned bland from Mr. Davis or whether it simply comes naturally is hard to say, but regardless, it seems to be working for him, too. Mr. Tory will never bring a crowd to its feet with his oratory. Even sympathetic audiences in business suits usually welcome his meandering speeches with no more than polite applause. Reporters flip through their notes in vain for a quotable quote.

And, yet, there he was on Monday night, celebrating a convincing win in his bid to gain a second term as mayor of Toronto. He beat his only real rival, former chief planner Jennifer Keesmaat, by a wide margin, taking more than 60 per cent of the vote.

The victory came as sweet vindication for Mr. Tory, who earned a reputation as a blunderer after losing an election he should have won when he was leader of the provincial Progressive Conservatives. If he serves out this term, he will have been mayor for eight years, longer than any other leader since Toronto and its suburbs became a single political entity in 1998. Mr. Tory is an energetic 64. If he changed his tune and ran successfully for a third term, he would overtake Toronto’s longest-serving mayor, Art Eggleton (1980-1991), another master of monotony.

Of course, Mr. Tory has enjoyed some advantages. One is incumbency. Voter turnout in city elections is low and name recognition counts for a lot. Whether you like him or, well, meh, most voters at least know who he is. Ms. Keesmaat started her campaign late and so had little time to make an impression. 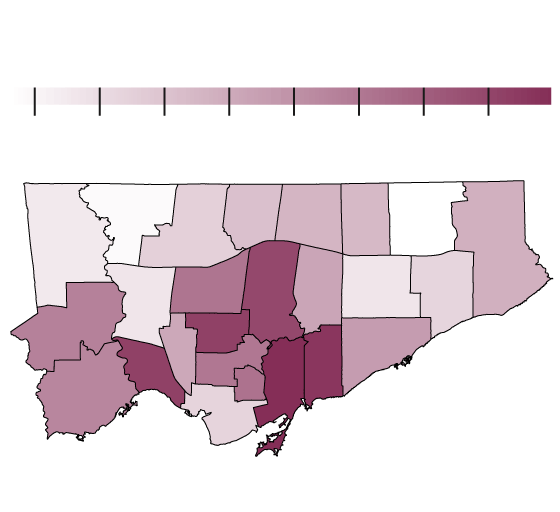 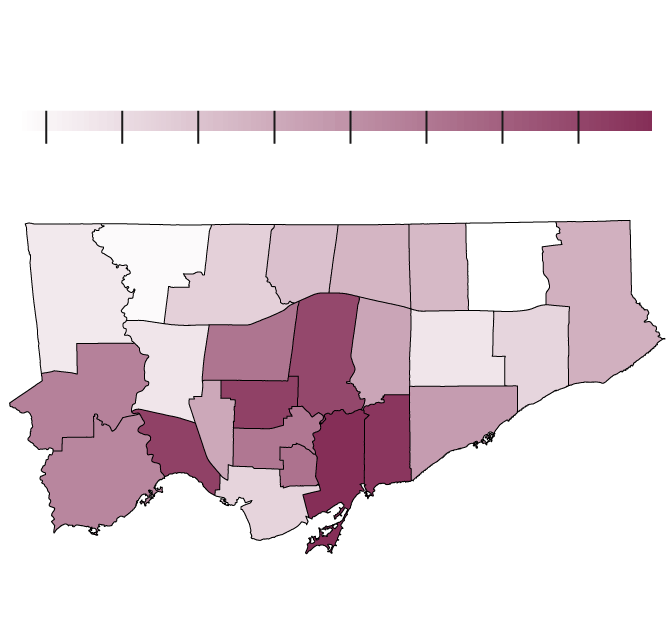 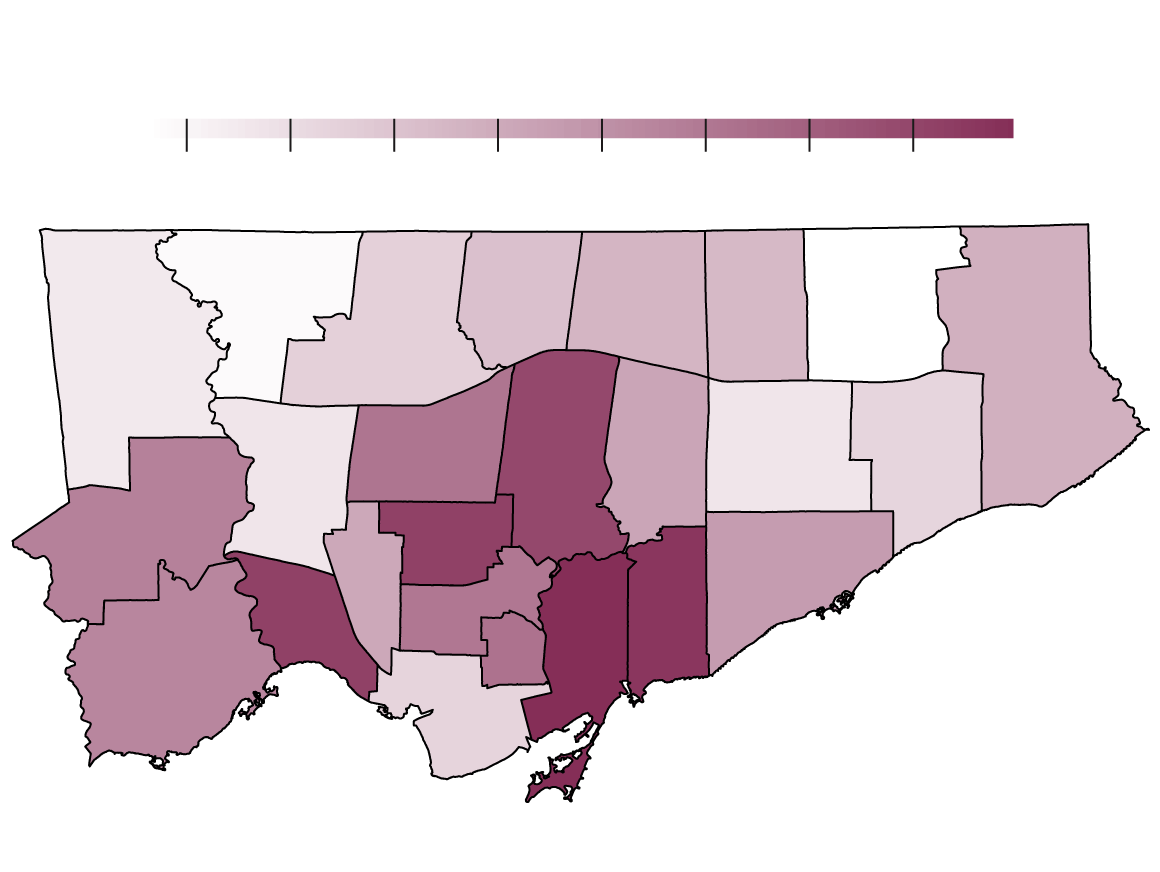 Another is Rob Ford. After the tumult of his years as mayor, Mr. Tory couldn’t fail to look good. Voters seemed to want a steady hand on the helm and he provided it.

Yet another is Doug Ford. When he decided to slash the size of city council, Mr. Tory objected but argued that burning bridges would be a mistake. A mayor must work with the premier, whomever it happens to be. Voters may have decided that with Mr. Ford in the premier’s chair, it is good to have a less, um, colourful figure in the mayor’s office.

But give Mr. Tory himself some credit. He has kept city finances in reasonable shape and tax increases fairly low − perhaps too low, in a growing city with growing needs. A former lawyer and business executive, he knows that the success of private enterprise is a key to the city’s health, but that the success of its struggling inner suburbs matters, too. He has pushed hard to get more funding from senior governments for better housing and mass transit. Now, he has a mandate to push harder on these and other policies, such as reforming the police force and making the streets safer for pedestrians. In his election-night speech, he said “there is much, much more to do.”

Mr. Tory went way out on a limb to lobby for tolls on the Don Valley Parkway and the Gardiner Expressway, money that would have been used for transit expansion. Former Liberal premier Kathleen Wynne shut him down, but he tried.

He has made mistakes, obviously. One of the worst was promising a city-straddling transit network, called SmartTrack, that turned out to be a handful of new stations on the Go Train commuter-rail system.

His critics, including Ms. Keesmaat, say that he lacks a vision for the city. That might be true. Mr. Tory is so all-over-the-place sometimes that it’s hard to identify what means the most to him. But there has been no scandal on his watch, no disastrous misstep; and, on several fronts, noticeable progress. Mr. Tory exudes moderation and decency, qualities that stand out at a time of overheated, divisive politics.

If that makes him a little boring, Toronto seems willing to live with it. Bland works. 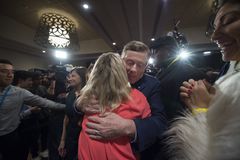 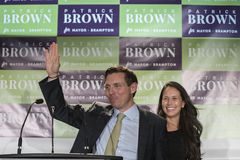