RCMP in Newfoundland and Labrador say a 62-year-old Toronto resident faces four sex-related charges involving a child that allegedly occurred in the 1990s.

The Mounties say the offences occurred in Badger, N.L., where Anthony Hageman was serving as a priest in the Roman Catholic Church at the time.

Police say they received a complaint last August from a person who reported being sexually assaulted at the age of seven.

He was served a summons on Feb. 3 in Toronto and is to appear in court in Grand Falls-Windsor, N.L., on March 25.

Anyone with information related to the investigation is asked to contact Grand Falls-Windsor RCMP or Crime Stoppers. 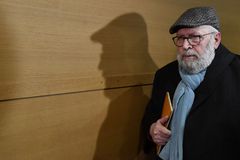 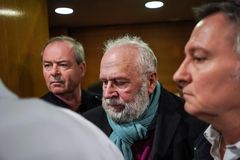 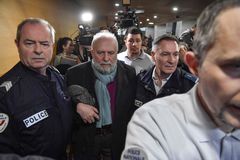