Black people are more likely than white people to be injured or killed by Toronto Police officers, according to a new interim report by the Ontario Human Rights Commission that provides a race-based breakdown of use of force by officers.

The report – and the disparities it highlights – comes at a time when Toronto is grappling with how to repair fractured relations between the police force and the city’s racialized communities.

As part of an inquiry launched last year into allegations of anti-black discrimination and racial profiling by the Toronto Police Service, the commission analyzed hundreds of previously inaccessible reports from completed investigations by Ontario’s police watchdog, the Special Investigations Unit (SIU), over two time frames: between 2000 and 2006, and between 2013 and 2017. The SIU investigates circumstances involving police and civilians that resulted in serious injury, death or allegations of sexual assault.

While black people made up only 8.8 per cent of Toronto’s population in 2016, the report found they were involved in seven out of 10 cases of fatal shootings by police during the latter period. It found that black people (and specifically black men) were overrepresented in everything from investigations into use of force and sexual assault by police, to inappropriate or unjustified searches and charges.

Opinion: Why anti-black racism persists in the Toronto Police Service

“The more serious the police conduct and lethal the outcome, the greater the overrepresentation of black people in the SIU statistics,” said Scot Wortley, an associate professor of criminology at the University of Toronto who did the analysis for the OHRC.

The Toronto Police Service, its civilian oversight board and the police union said they accept the report’s recommendation to improve race-based data collection, but don’t accept charges of systemic racism.

These disparities, Prof. Wortley said, “justify serious research and policy attention. I don’t think we can ignore these differences and sweep them under the table.”

The commission’s next steps will include analyzing patterns in the data; for example, whether a case was the result of proactive engagement by police, or if it was in response to a 911 call. It will also look at age and gender, mental health, socioeconomic status and geographic locations of the cases.

“Data collection is the foundation to combat racial discrimination in law enforcement. That’s why data is currently collected in the United States and the United Kingdom. Yet the commission’s work is necessary because the Toronto Police Service does not consistently collect race-based data, and the board has never required them to do so,” chief commissioner Renu Mandhane said at a news conference on Monday.

She said the findings are “disturbing” and called for immediate action.

In a joint statement on Monday, the police service and the police services board said they “recognize that there are those within Toronto’s black communities who feel that, because of the colour of their skin, the police, including when it comes to use of force, have at times, treated them differently.”

They said that they accept the recommendations and will confer with their anti-racism advisory panel to discuss ways to improve their data-collection policy.

“We hope that this interim report is seen in its broader context, causing bigger questions to be asked and real solutions to be identified," the statement said. "Questions about poverty, social exclusion, inequality in our neighbourhoods and the root causes of crime and violence. Because once the police are involved, it is often after all other systems have failed. This is not to say that this explains even a perceived disproportionate use of force by police; but it does highlight the reality that once the police have been called, the incident is often one of crisis.”

The police force and the police services board noted it is important that the approach, methodology and statistical basis of this report be scrutinized “to ensure the fullest and fairest analysis and accounting.”

“In what circumstances were the police called? What were the behaviours? What were they faced with? To me, they’ve put this [data] out there and sensationalized it without looking at the circumstances around it,” he said. “I have no problem supporting race-based data, as long as you collect all the data through a race-based lens.”

Toronto Mayor John Tory praised the police force and the police services board for accepting the recommendations and acknowledged there is more work to be done.

Some members of the black community said they were not surprised by the report’s findings.

Pascale Diverlus, a co-founder of Black Lives Matter Toronto, said the report’s findings are alarming – but not revelatory.

“This very much corroborates so much of what we’ve been saying for the last four years, but also of what black people have been saying in this city across generations,” she said in a phone interview on Monday. “Very little is new. But it very much speaks to the everyday experiences we have in this city.”

Valarie Steele, of the Black Action Defence Committee, expressed concern at Monday’s news conference that this will just be one more report collecting dust on a shelf.

“As a community, we have been studied to death,” Ms. Steele said. “What is happening now has been happening for decades. It is wrong, it is racist. It must be stopped. The time has come.” 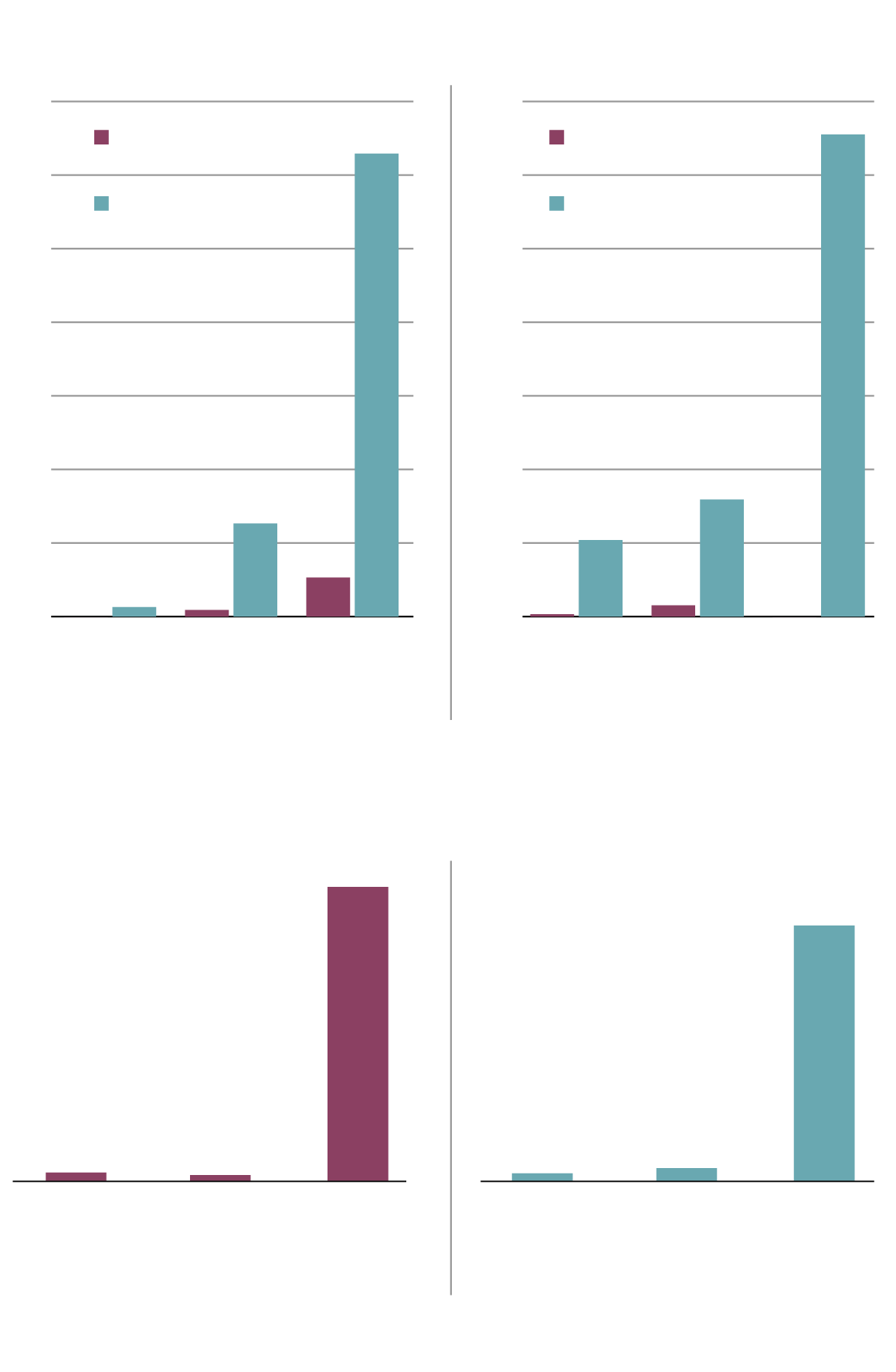 Rate, by race of civilian, per 100,000 population (Number of investigations)

opinion
Why anti-black racism persists in the Toronto Police Service
December 10, 2018
Supreme Court denies leave to appeal for Toronto police officer James Forcillo
December 6, 2018
opinion
Police forces across the country should give up their weapons
October 5, 2018