Residents along the route of the downtown relief line are about to start learning how the proposed subway would affect them. The group includes 28 property owners who would lose some or all of their land.

Letters explaining the impact of the subway, which is not currently funded, were sent to thousands of property owners on Monday. For the vast majority of these people, the project would mean little more than a legal fix to allow the subway to run near their property. But in a few dozen cases the effect would be much greater.

The city says that parts of a dozen properties and the entirety of 16 others would become the sites of permanent surface structures. Ten other properties would be needed for construction activities, although these could be returned when the work is complete. The specific locations of these 38 properties have not been revealed.

The city, which will hold three public meetings, beginning next Monday, has the legal power to expropriate the land in such circumstances. But these situations have sparked fierce pushback in the past, something local councillor Paula Fletcher said she understands.

A few years ago, Ms. Fletcher gave her support to residents at the southern end of Pape Avenue who wanted part of the subway route shifted away from their street. Those residents were concerned that the subway construction could damage their homes, and said that nearby Carlaw Avenue is wider and has more density, making it a better choice. 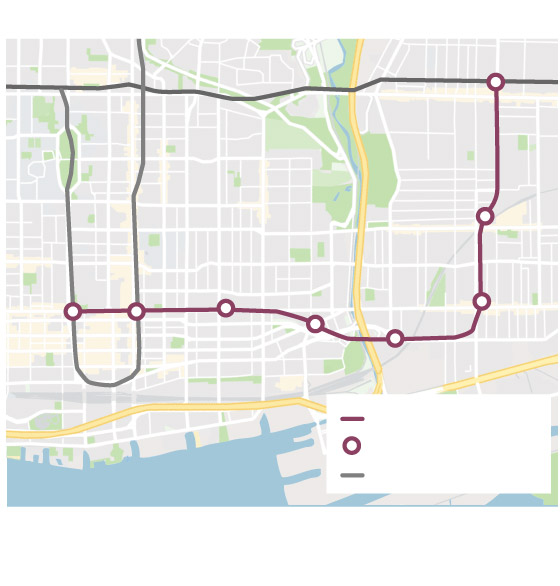 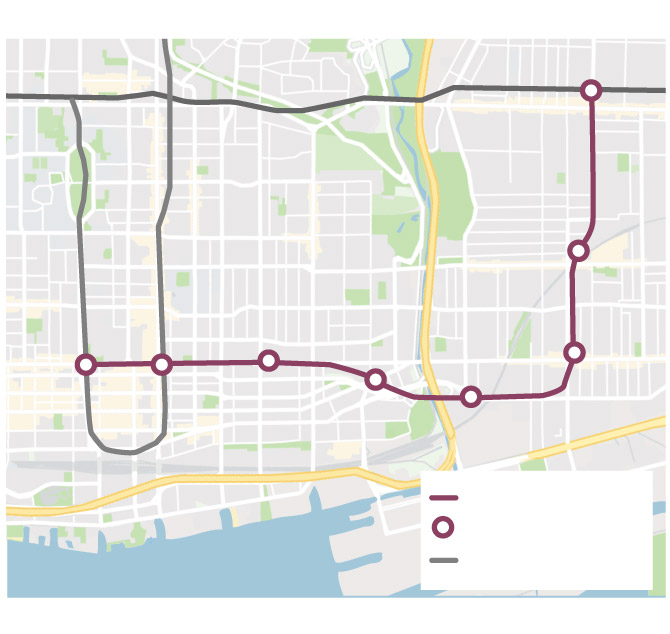 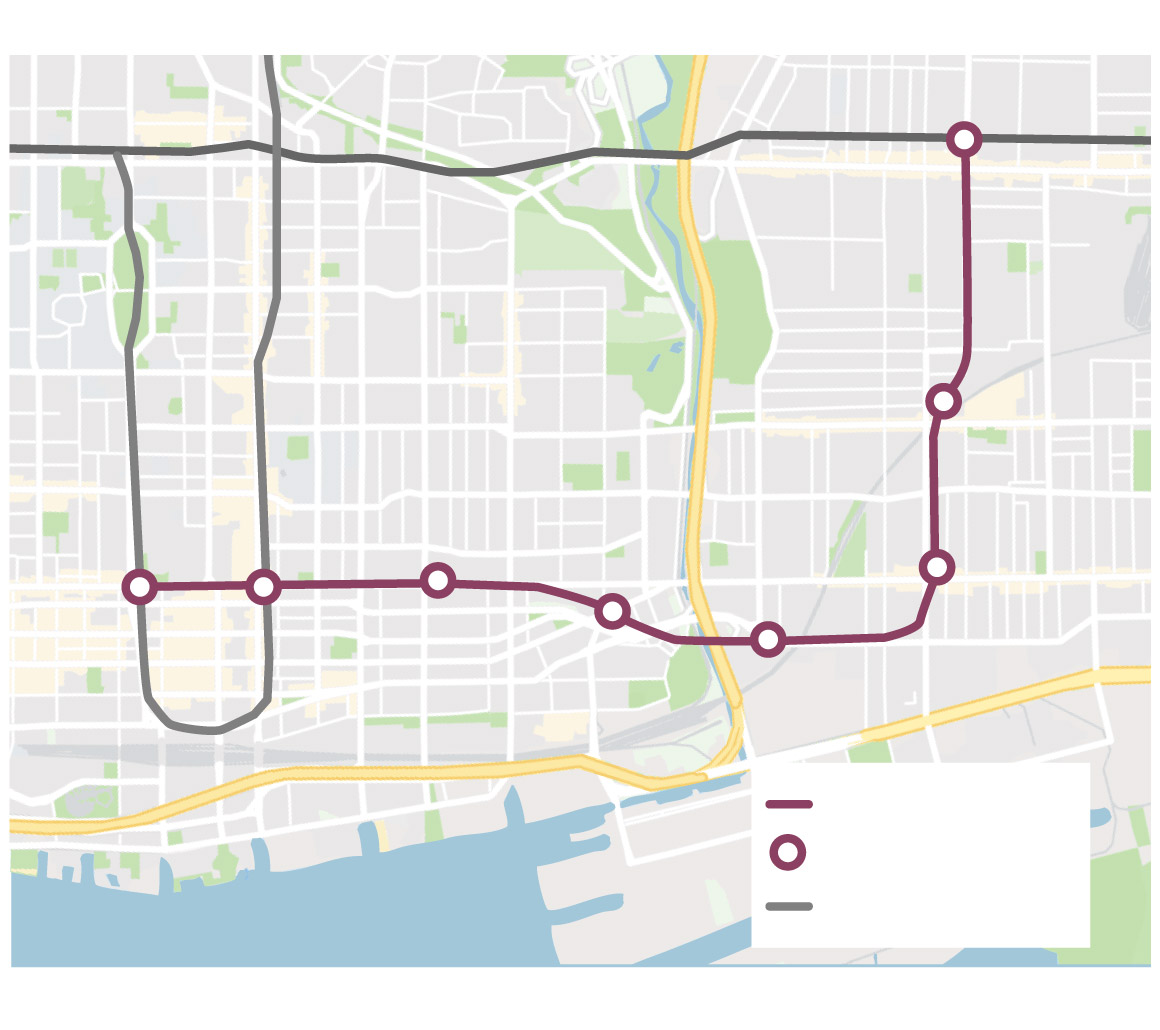 Pape Avenue resident Jim Barr was one of the opponents, signing a petition at the time and saying he didn’t want to lose his house. He argues now that the concern of homeowners was legitimate, but also feels that public opinion may be too easily whipped up.

“I think that people are too pro-active now, too worried now,” he said.

City council ultimately agreed with those concerned residents. As the proposed project comes closer, though, it will not always be possible to shift its effects. The relief line would be the first downtown subway built in Toronto in decades and the area will likely be inconvenienced during construction.

Increased traffic due to work vehicles and lanes being closed is one likely outcome. Noise, dust and vibration are others, although the area may be spared some of the latter.

David Nagler, who manages community relations for the Toronto Transit Commission, said that the surface-level impact of the tunnelling work should be minimized for two reasons: The proposed tunnel would be deep – with the top of it lying between 18 and 25 metres below the surface – and it would run through bedrock instead of softer material.

The combination, he said, would mean a “likely imperceptible level of vibration during the tunnelling.”

The relief line would be deeper than the Crosstown light-rail line that was recently tunnelled along Eglinton, sparking complaints along the way. It would also be much deeper than the older parts of the current subway system and would be built with modern techniques to minimize the amount of vibration when operating.

The downtown relief line has been proposed for decades as a way to take pressure off the crowded Yonge subway line.

The section of it now being planned runs south from Pape subway station, hooking west and crossing the Don River before finishing at Osgoode subway station. It is unfunded and its price tag of $6.8-billion is several years out of date and expected to rise.