The legalization of cannabis is set for Oct. 17, but cannabis stocks have been exploding in value for more than two years in anticipation of this moment.

A high-stakes battle is playing out as marijuana producers jockey for position, with investors pouring billions of dollars into various firms. Several companies have gone public and have seen their valuations multiply. Licensed producers, which are known as LPs and supply the medical market, are using the capital injection to build capacity to meet an expected surge in demand.

An investor’s guide to cannabis

There may be no other sector with higher investor interest than cannabis.

Once a batch of small, highly risky stocks that traded on obscure exchanges, cannabis shares are reaching a new level of maturity. And with the United States’ federal drug laws mostly dissuading companies to list on country’s stock exchanges, they’ve found a home on the Toronto Stock Exchange and other Canadian markets.

After a number of twists and turns, including declines as the Trump administration rolled back Obama-era attitudes policies about federal marijuana law enforcement, pot stocks are on a tear again. Canada’s historic decision to legalize the drug for recreational use, as of Oct. 17, has created a new market in a country of more than 30 million people. The shares are still highly volatile, best suited for investors with a high tolerance for risk, but they’re rapidly becoming mainstream investments.

Here’s what you need to know about investing in cannabis.

When Canada passed legislation in late June to legalize marijuana use, there were seven billion-dollar cannabis stocks; six of them traded on the Toronto Stock Exchange. MedMen Enterprises Inc., which calls itself “the largest weed company in the United States,” listed on the Canadian Securities Exchange at the end of May. CEO Adam Bierman said “we have to end Prohibition first” before considering a listing on the New York Stock Exchange or Nasdaq Stock Market. The Canadian Securities Exchange, which bills itself as “the Exchange for Entrepreneurs,” has 388 stocks, none of which are close to $1-billion in valuation, with cannabis companies accounting for nearly one-fifth of its listings. The only cannabis-related stock on a major U.S. exchange is GW Pharmaceuticals PLC, a U.K. biopharma company that’s in development mode on cannabis-derived medicine.

Health Canada has awarded 113 cannabis licences, as of July 18. Sixty-one are for production sites in Ontario and the rest dispersed across the country. Canopy Growth Corp. of Smiths Falls, Ont., is the largest company, boasting the most growing facilities, the biggest market capitalization and the highest medical sales to date. Its chief rivals include Alberta-based Aurora Cannabis Inc. and Aphria Inc. of Leamington, Ont.

For its part, Aurora has grown mostly through acquisition, using its shares to ink blockbuster deals. In 2018, it purchased industry pioneer CanniMed Therapeutics Inc. and agreed to buy MedReleaf Corp., which has cornered the veterans market. These companies have been the early leaders of Canada’s nascent medical cannabis regime. But with the legalization of recreational use, a much bigger market is up for grabs and it remains to be seen who will win that game.

What separates the largest players from the rest is their massive scale of production and a plan to export their weed into new medical markets around the world, such as to Europe and Australia. The next tier of players includes Cronos Group Inc. and CannTrust Holdings Inc. of Ontario, Quebec’s The Hydropothecary Corp. and Organigram Holdings Inc. of New Brunswick.

Investors need to take a deeper dive into cannabis earnings than they might expect. As Canadian-listed companies, many use International Financial Reporting Standards, which have particular rules about agricultural assets. Part of those standards call for companies to revalue biological assets, such as trees and marijuana plants, every quarter. The change in value appears near the top of the income statement, where the company’s operational numbers appear. But these gains and losses in the value of unharvested plants bear no relation to what was actually produced and sold in the quarter.

So, investors interested in the quarter’s cannabis commerce will need, typically, to remove those unrealized gains or losses so as not to be misled by net income — or a net loss — that includes those quarterly changes.

At this stage of the industry, traditional valuation metrics are almost worthless in assessing pot stocks — unless you argue, as many do, that they point to a speculative bubble in the shares. As Ottawa passed its legalization legislation in June the price-to-sales ratio for the S&P/TSX Composite was about three, according to S&P Global Market Intelligence. By contrast, the median price-to-sales ratio of the 41 stocks in the North American Marijuana Index was 63. And few of the companies were reporting any kind of profits that would make calculating a price-to-earnings ratio possible. Analysts who follow the industry say that Canadian producers that are already up, running and licensed to sell are the leaders, while smaller companies that aren’t yet licensed are akin to a lottery ticket.

The enthusiasm comes despite serious questions about just how profitable these companies can become under legalization. There’s intense interest in the stocks from short sellers, who profit when stocks decline, not rise. IHS Markit says US$2.5-billion in cannabis stocks were being shorted as of June 18 (the week legalization passed), the highest level it has recorded. For many, the short case is that investors are getting ahead of themselves, bidding up nearly every company in the industry as if it will become one of the top two or three players in a mature cannabis space. Short selling, however, can help investors who hold the stocks and hope for gains: As a well-shorted stock rises meaningfully, turning the trade into a loser, a short seller often decides to unwind a short position by purchasing the shares on the open market. That drives the price even higher and creates what’s called a “short squeeze.”

With files from Christina Pellegrini 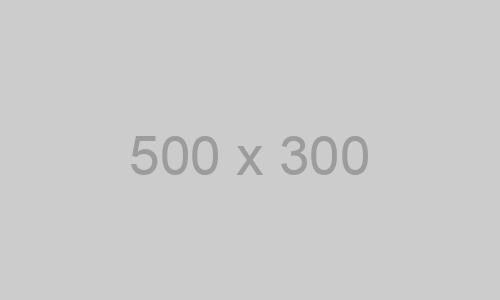 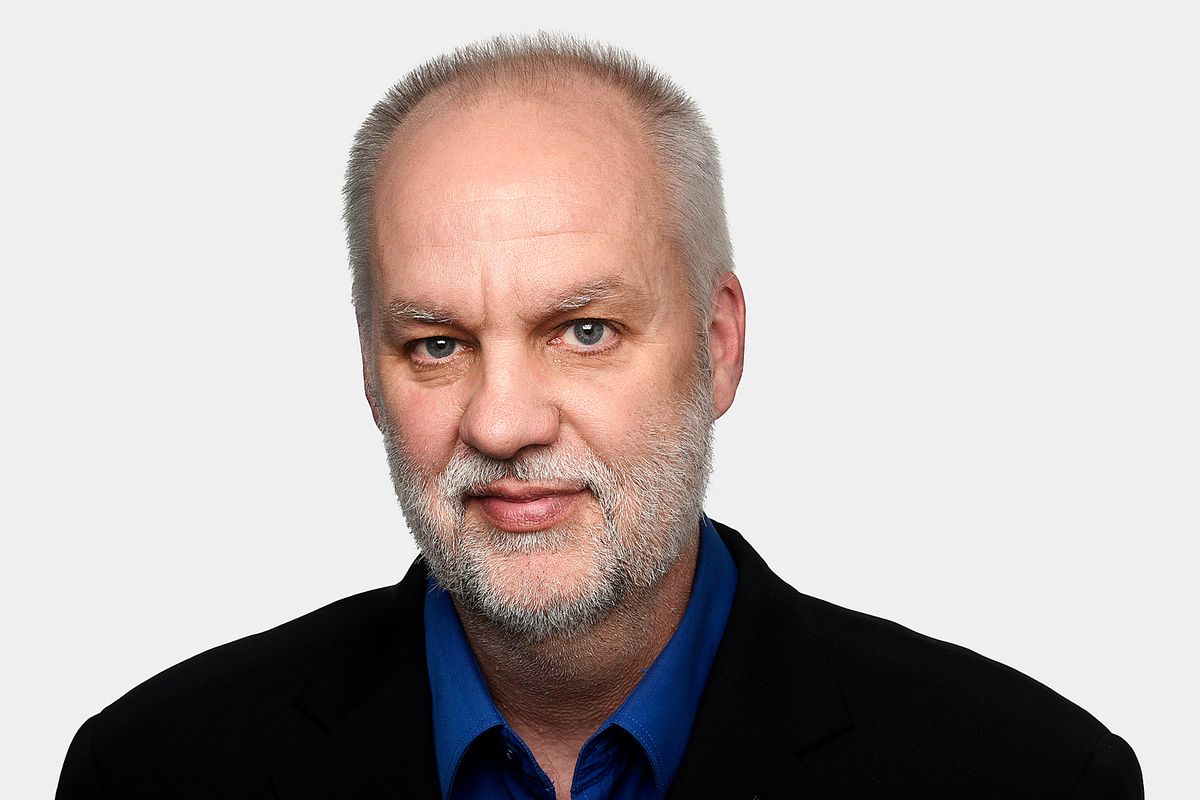