Would you have caught these Globe and Mail slip-ups of 2017? Try our quiz

Public editor Sylvia Stead revisits the errors Globe readers flagged for us this year, from the obvious to the obscure

A reader in London, Ont., wrote to me to say there really shouldn't be corrections – because all information should be checked before publication. "Doesn't anybody proofread stories any more before a paper is printed? … To misspell a person's name (Smyth instead of Smith, or other examples) I can see, BUT to use the wrong name or figures, etc., is surely unacceptable. How does one know if the story they read is correct? As Trump likes to say, it is "fake news" (which of course it isn't, just maybe some incorrect info)."

He is right: There are too many errors in The Globe and Mail, because any error is one too many – and our goal is perfection. But, honestly, that is not realistic. There are about 40 to 50 errors a month in The Globe, despite all efforts to check and double-check facts. If it helps to know: Reporters are usually mortified about such errors, and want to see them corrected as quickly as possible.

Mistakes happen, in some cases, because reporters are filing quickly, on deadline, and editors are dealing with new and varied subjects, and many stories, also on deadline. Some errors are caused by a misunderstanding, confusion, or even a simple brain freeze.

So I thought I would offer a small quiz. Inspired by the hundreds of corrections we printed this year, it includes some of our most obvious mistakes, and a few trickier-to-spot ones: 17 fact-related things you would need to tackle quickly as an editor. Use your intuition and knowledge. And good luck. 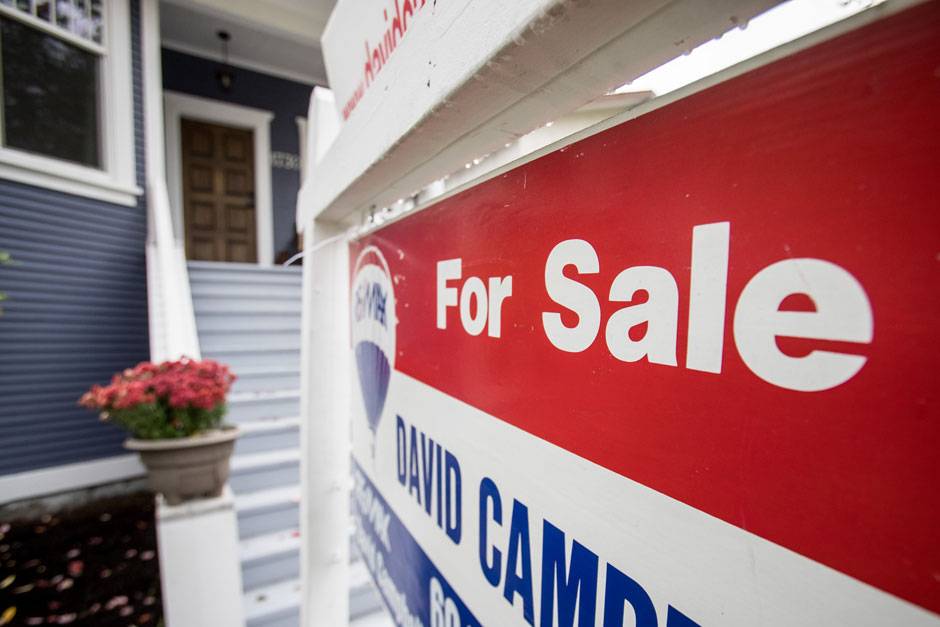 2 Banff is in:
a. Alberta
b. British Columbia
c. Saskatchewan 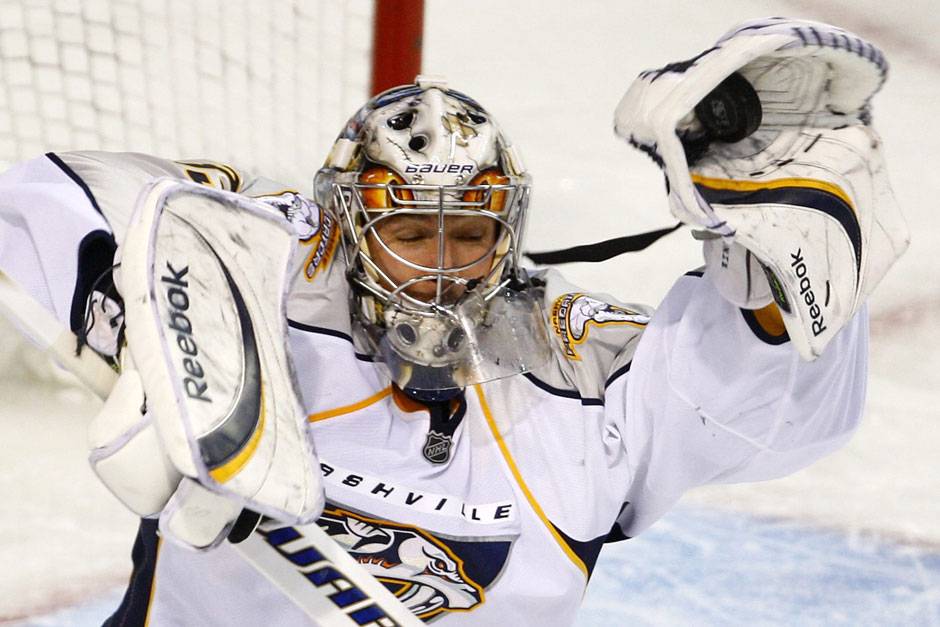 5 In the 2011 NHL postseason, the Nashville Predators defeated which team to advance?
a. the San Jose Sharks
b. the Anaheim Ducks
c. the Montreal Canadiens

6 A British Columbia law is called:
a. the Wills Variation Act
b. the Wills, Estates and Succession Act
c. the Wills and Estates Act 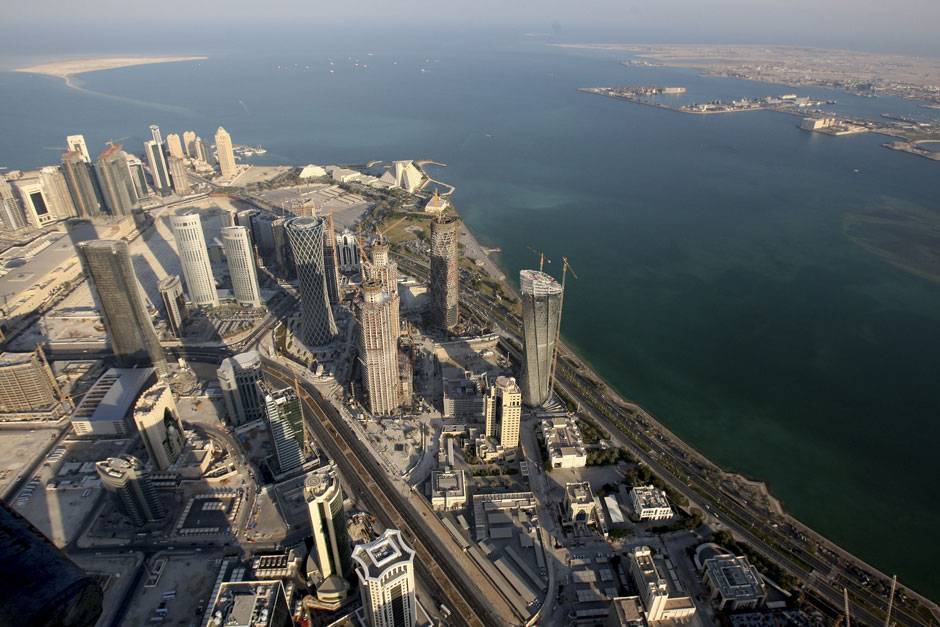 9 Parliament Hill is in:
a. Ottawa
b. Toronto
c. Prince George

Answer: Yes, really, and on Canada Day. A is correct. Story said B.

11 The Seaforth Highlanders are based in:
a. Seaforth, Ont.
b. Toronto
c. Vancouver 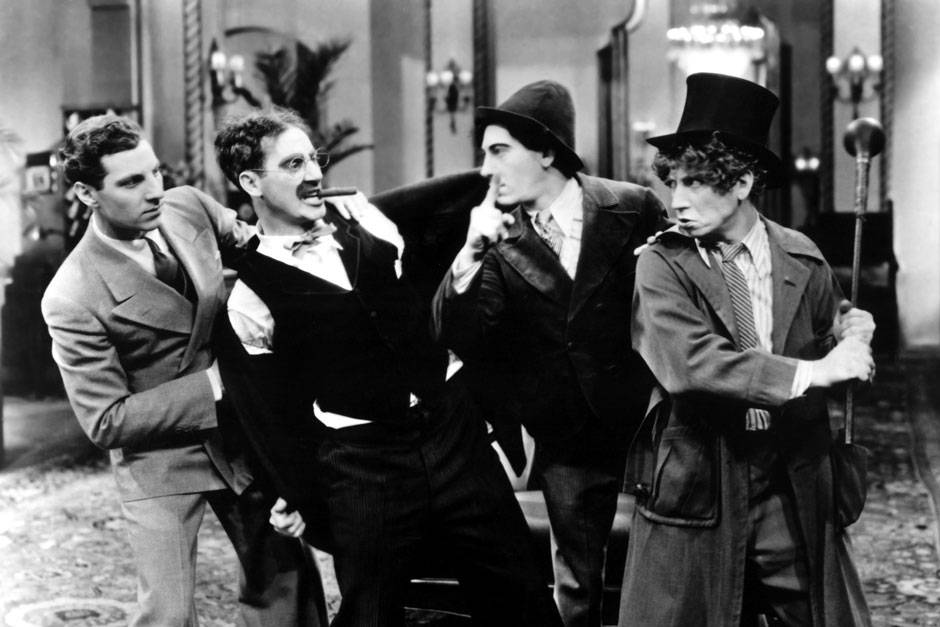 14 Who said this? “Who you gonna believe – me or your own eyes?”
a. Chico Marx
b. Groucho Marx
c. Chico dressed as Groucho

Answer: C is correct, but you get a point for A too. Story said B.

Answer: B is correct. Graphic said A.

16 A sentence reading “Perhaps it was Mrs. Trump who persuaded her husband to be on his best behaviour,” was changed to include Mrs. Trump’s first name, which is:
a. Ivana
b. Ivanka
c. Melania

Are you smarter than a Globe and Mail editor?

Answer all of the questions to see your result
If you got them all right without checking, you are an amazing font of knowledge – just like many of our regular readers who catch these errors. (Thank you.)
You have a great eye for detail.
We all make mistakes.