What’s the lowest speeding ticket somebody can get? – Jenn, Calgary

Get caught going 1 km/h above the limit in Alberta and you’ll get two demerits and the province’s lowest possible speeding fine – $78.

Alberta is one of six places in Canada – along with Saskatchewan, Manitoba, Ontario, Prince Edward Island and the Northwest Territories – that increases the fine for each km/hr that you’re over the speed limit.

Like in most other provinces, the fine is doubled in school zones and construction sites.

Going 50 km/h over the limit on a normal road is $474 and four demerits – if you go any faster than that, you could face a maximum fine of $2,300, six demerits, a mandatory court appearance and a licence suspension of up to 90 days.

So do police actually give out the minimum ticket? Last year, an Alberta man’s girlfriend griped on Facebook when he got a ticket for going 1 km/h over the limit after he passed a police car that was going 100 km/h.

While the RCMP estimated that he was going 10-15 km/h over the limit, the ticket was thrown out because it said they’d measured his speed by radar.

How low can you go?

We checked with each province and territory – it turns out that Alberta’s $78 isn’t the lowest for Canada.

With the exception of PEI, these numbers all include the additional court fees and surcharges.

Manitoba is the only province that doesn’t list fines for speeding less than 10 km/h over the limit.

Depending on your province, finding a list of fines on provincial websites can be tricky. Some, like Newfoundland, list the fines in their Highway Traffic Act. Others, like British Columbia, list them in separate schedules. In Alberta, the fines are found in a booklet that you can order, but they’re not listed on the province’s website.

Have a driving question? Send it to globedrive@globeandmail.com with the subject: “Driving Concerns.” Canada’s a big place, so let us know where you are and we’ll find the answer for your city and province.

Why are new drivers allowed to practice on the road?
March 30, 2018 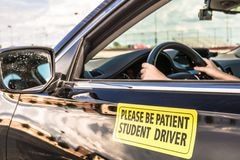 Why is it dangerous to use cruise control on hills or winding roads?
March 26, 2018 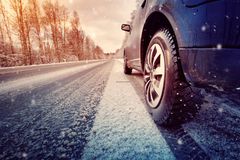 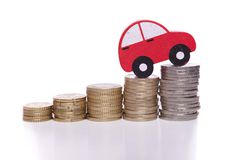