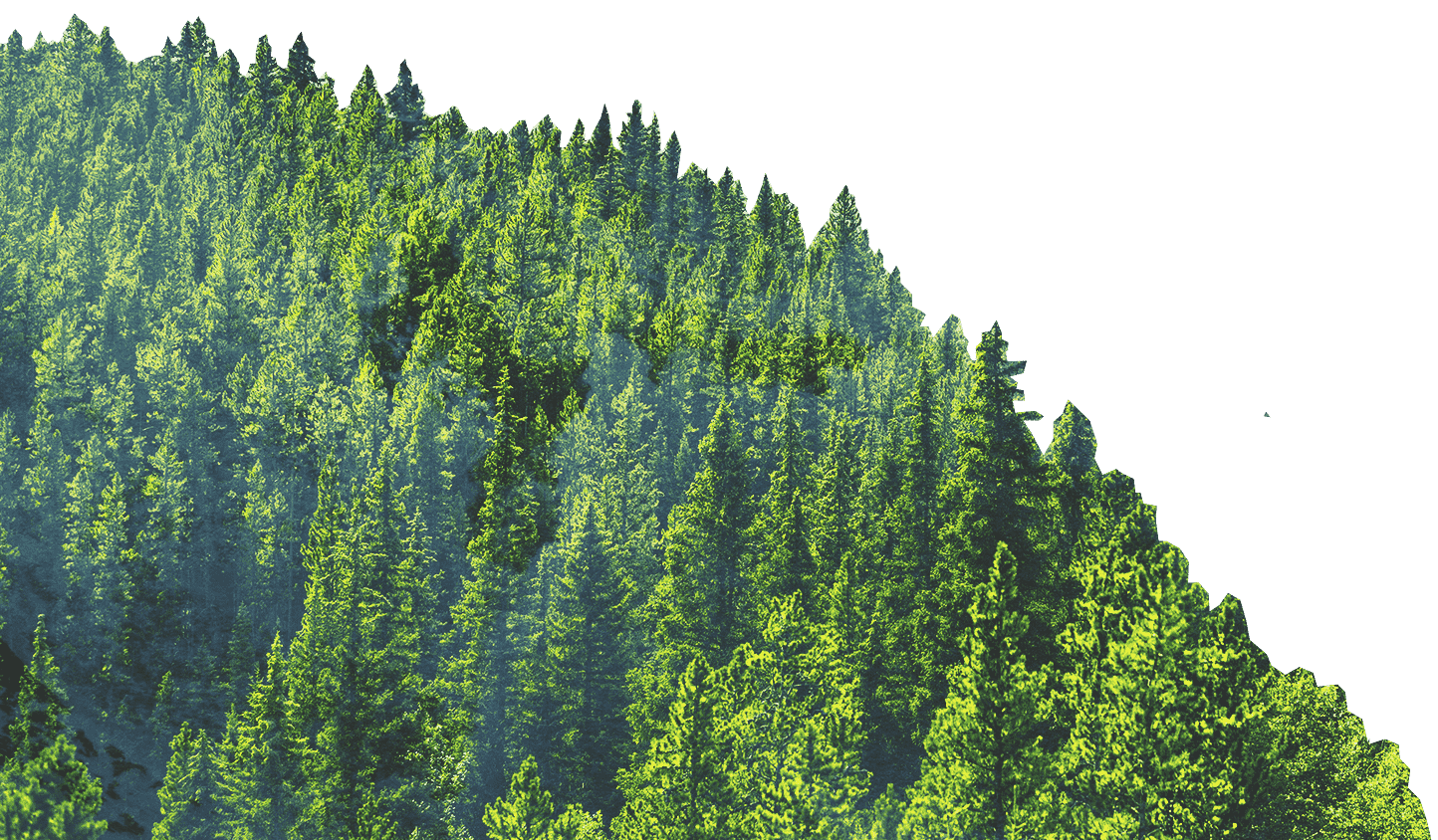 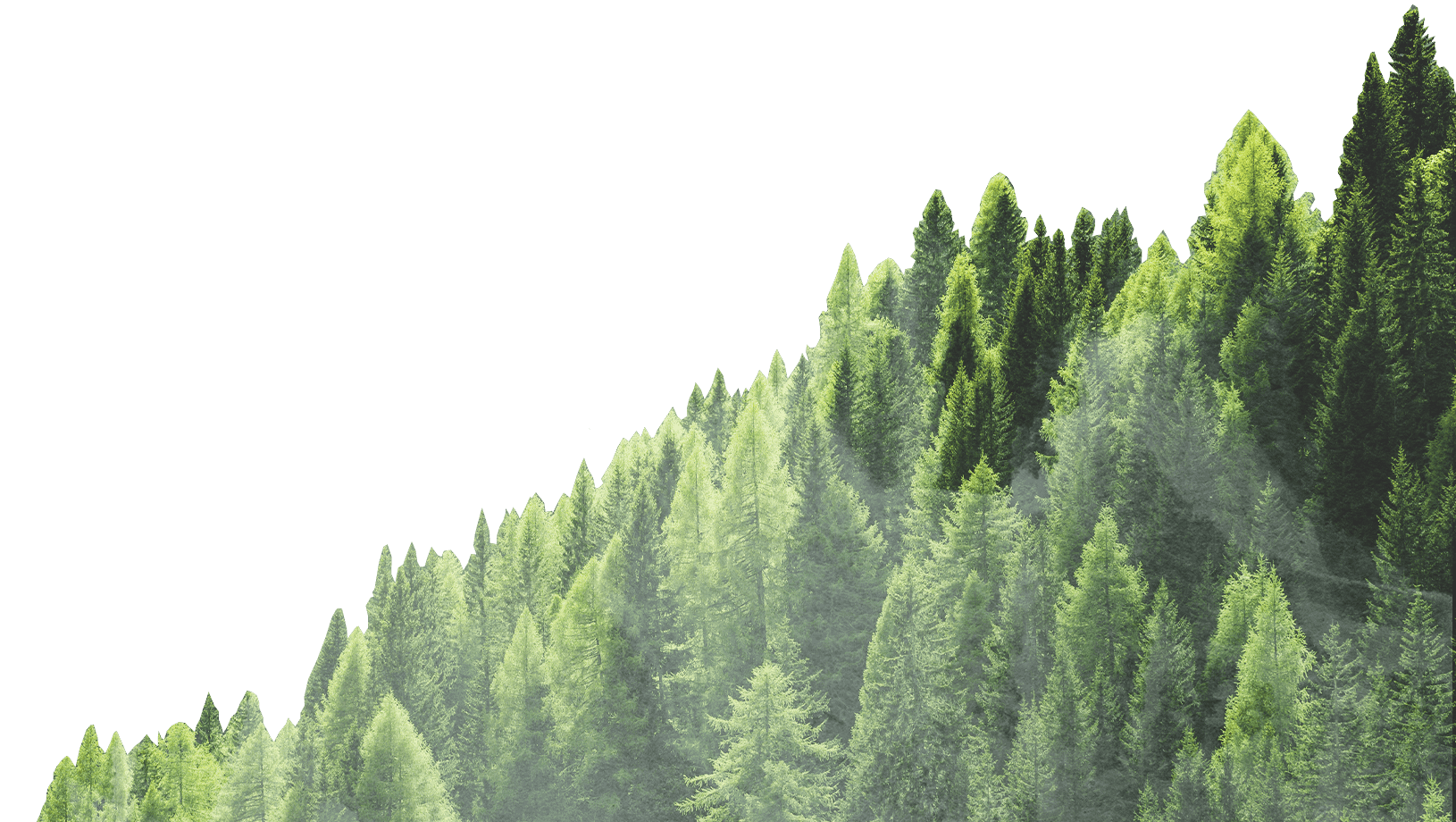 Here’s why you feel the need to hit the road

You know the feeling. The one where days blur like the view from a train window. The one where you can’t quite grasp what you’re doing. Or the one where you feel profoundly static, in stasis, stuck in a holding pattern, waiting for what, you’re not quite sure, but maybe to do something or go somewhere.

We’ve been walking around the same few blocks, down the same apartment hallways, through the same parks and coming back inside to jump on the same Zoom calls and be surrounded by the same four walls for 14 weeks. Or is it 15? Time is fuzzy now.

Of course, there are worse things to be than stir-crazy. All things considered, feeling antsy in the midst of a global pandemic is a good outcome. It gives a person a lot of time to fantasize about escaping their four walls, especially now that our parks and cities and country are slowly reopening. The summer of 2020 will only happen once.

With the federal government advising that we avoid non-essential travel outside of Canada, visits to relatives being fraught with fear about spreading the virus and cruise ships on lockdown, getting away in the summer of 2020 will likely mean heading out on a road trip, even if it’s only for a day trip or an overnight somewhere. Like Jack Kerouac, the Griswolds and Willie Nelson, we’ll go on the road again, only this time with a trunk full of masks and hand sanitizer.

Cars (rented or owned) can become an extension of your bubble, a mobile physical-distancing pod that enables relatively safe travel.

But even local travel comes with a warning. Follow all local public health guidelines. Maintain physical distances, avoid crowds, use masks when you cannot maintain distance, and practice proper hygiene.

Be smart. Be responsible.

The mere fantasy of the open road, or any open space, seems especially appealing under quarantine. “It’s about relative deprivation,” says Steven Taylor, a professor and clinical psychologist at the University of British Columbia. “The things we used to have, the freedoms we might have taken for granted, become oh so sweeter.”

Taylor is a member of the federal government’s COVID-19 expert panel and the author of The Psychology of Pandemics, which was published last year.

Research into previous natural disasters and other traumatic events shows that most people are resilient, Taylor says. Most will cope well. “But we also know from our own research that many people are distressed about being in lockdown. Many people are going stir-crazy — they want to get out,” he adds. This explains, to some extent, the anti-lockdown protests popping up across Canada and images of overcrowded parks.

On the road again

“To me, a road trip is [about] getting into getting there, not being there,” says endurance driver Garry Sowerby on the phone from his home in Halifax, N.S.

Name a place, any place, and Sowerby probably has a story about getting there. In his mid-20s, he resigned as a captain from the Canadian Forces, hell-bent on driving around the world faster than anyone had ever done before.

Leaving from Toronto in a Nova Scotia-built 1980 Volvo wagon with his friend Ken Langley navigating, Sowerby drove 43,000 kilometres in 74 days, smashing the previous Guinness World Record. Since then, he’s just kept going, setting three more world records for endurance driving. Sowerby has made a life out of road trips.

“I’m 69 years old,” he says. “Why do I still get excited the night before I leave? I still get that Christmas feeling.”

Shortly after the fall of the Berlin Wall, Sowerby drove through seven Eastern bloc capitals in seven days at the wheel of a GMC Jimmy. Ostensibly, the trip — “Around the Bloc in a Week” — was meant to generate publicity for this new SUV.

They bribed a border guard to get into Romania. “Bucharest was in a state, fires burning in the streets,” Sowerby recalls. The country had just executed its former communist leader, Nicolae Ceausescu. They met a hotel doorman with a thick Texan accent, who, they later discovered, had learned English from watching John Wayne movies. “He was the friendliest guy,” Sowerby says. Bad fuel nearly ruined the engine, but it was a cheap trip. For $3 in Poland you could get a steak big enough to feed three people.

“It’s pointless in a way, but that was 30 years ago, and you and I are talking about it,” he says. “I always thought a good road trip is almost like a piece of art, road art. You create this memory, this experience, that adds to the fabric of who you are.”

A good road trip can be big or small, so long as you make the effort to get into getting there, Sowerby advises. Do so, and you’ll find there’s an infinite number of things to add to the texture of life: like seeing see a two-headed cow, or the world’s biggest Easter egg, or meeting someone new. “It’s about change, I think, change and movement,” he says.

It is the opposite of our current state. No wonder the mere idea of a road trip has a magnetic appeal right now.

We are missing out on the good things that travel does for us, says Jean Kim, a clinical assistant professor of psychiatry at George Washington University.

“Any sort of chance to see new things, new experiences, or new destinations and scenery, it’s good for the brain. It keeps it on its toes,” Kim says. Research has shown that travel can make a person more creative and more empathetic, as she detailed in Psychology Today. Without new stimulation and variety, it’s easy for a person to fall into feeling “flat” or stuck in their routine, she explains.

Getting away can also provide some much-needed perspective on day-to-day problems. “When you’re on a trip, you’re in a totally different place, with different people,” Kim explains. “It shifts your perspective.”

It can be good to feel like a small part of a big place, rather than a big part of a small place, like your apartment.

Feeling cooped up herself, Kim went for a drive through the countryside. “Even just doing that was actually helpful; you feel better,” Kim says.

On a road trip, she says, you’re the one determining the course and the destination, whereas in a pandemic, you’re just going along for the ride.

“In a road trip,” she says, “you’re kind of authoring your own story.”

From Homer’s Odyssey, to the Book of Exodus in the Bible, to The Adventures of Huckleberry Finn and The Grapes of Wrath, journeys have provided a narrative structure for literature since its very beginnings, explains Nick Mount, a professor of Canadian literature at the University of Toronto.

That’s true for real journeys as well as literary ones.

Whether you choose to escape the feeling of being stuck by going on a road trip or simply reading about one, you will likely come away with greater understanding. It could be a deeper understanding of yourself, or the place where you live, or maybe the world and this pandemic.

You won’t know until you return. Whatever it is you come back with, it will feel good to have escaped, to have written your own story and separated the days.

Planning on taking a road trip this summer? Check out the other articles in this series: 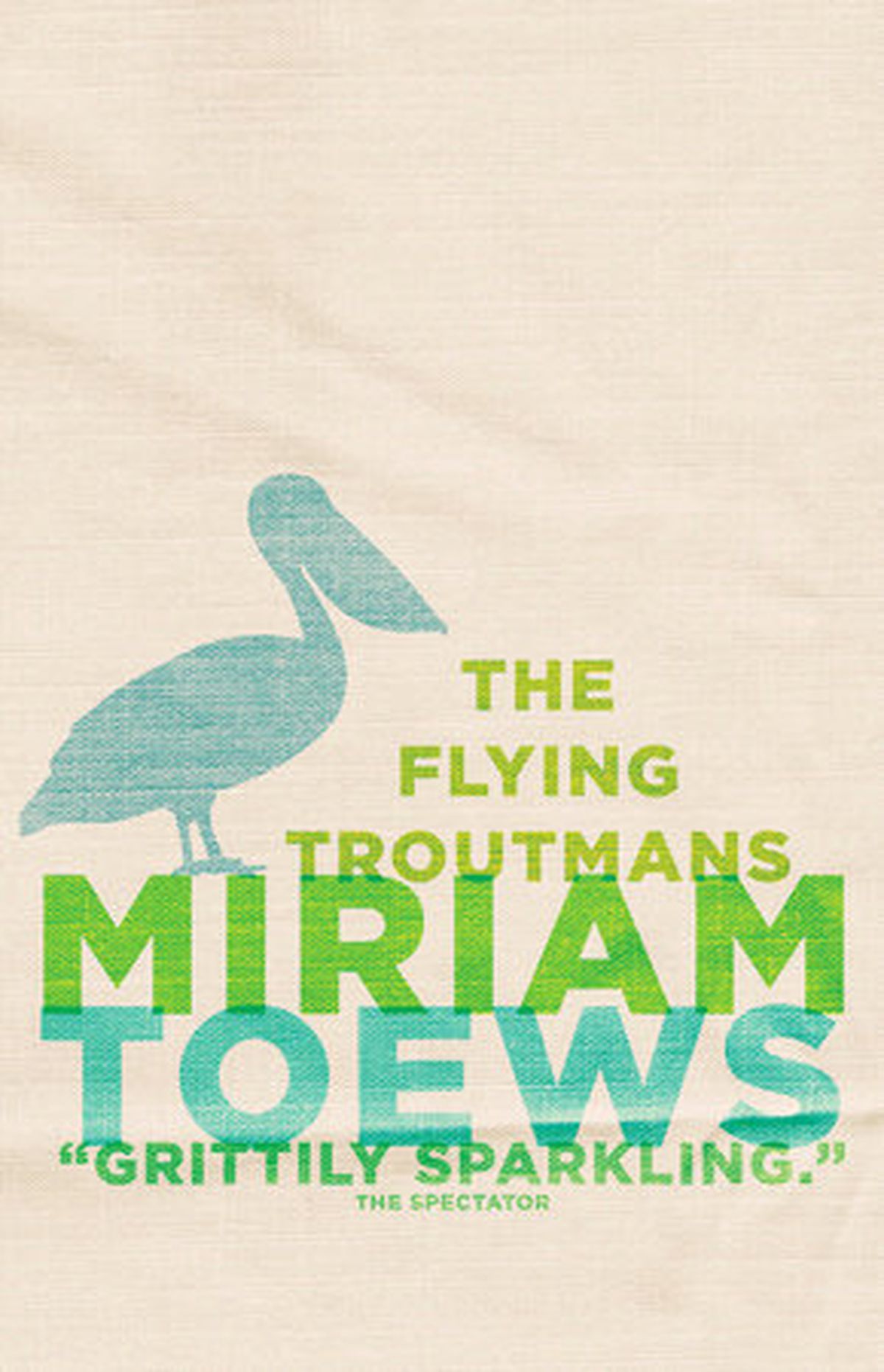 Two of Miriam Toews’ novels – My Summer of Amazing Luck and The Flying Troutmans – involve road trips. Amazing Luck, her first novel, is about a single mother who leaves Winnipeg in a busted van with her friend to track down the father of her children.

Toews, who grew up in Steinbach, Manitoba loves road trips. “[You] get into this Zen rhythm,” she told the Globe when her 2008 novel The Flying Troutmans was published.

How to practise good physical distancing while driving this summer

The new normal feels pretty abnormal. Streets are empty, parks are off-limits, and supermarkets have become stress centres. After two months, cabin fever is setting in, and your car beckons from the garage. But not so fast.

Quite literally, not so fast. There's been a spate of speeding on our roads, with some jaw-dropping tickets handed out. Those empty roads are proving too tempting for some, and it's giving all recreational driving a bad name. It needn't be like this.

On paper, a car is pretty much the ideal escape vehicle. It lets you travel around but still maintain a proper distance from everyone. It can be a cocoon of comfort away from a stifling apartment or a meditative chamber while you cruise slowly along a sunny day. It can even be a way to reconnect with your friends. You just have to be smart about it.

Gadgets and resources that help you plan your trip

Skip a costly GPS navigation system and download free apps, such as Google Maps or Waze, which keep you up to date on real-time traffic congestion and road accidents. Other must-have apps include GasBuddy, which tracks gas prices on your route, and The Weather Network, which can help you stay out of the path of storms.