The tension created by the often-opposing forces of aesthetics and functionality has been studied since the time of Socrates. This came to mind as I watched a Toronto hipster crash his bike on College Street, destroying a pair of skinny jeans, a gingham shirt and (hopefully) his vehicle design philosophy.

Shortly before the crash, I noted that the hipster's bike had no brakes. Believe it or not, this is a trend. Among a certain urban class that favours low-slung jeans and ironic eyewear, a no-brakes bike makes a powerful statement, declaring that a rider is an aesthete, a mechanical purist and a riding master.

At least that's the theory, although I believe that my hipster friend may have rethought it after slamming into the tail end of a delivery van.

Which brings us to the always-fascinating topic of bad vehicle ideas. These are the flights of design fancy that lead us down dubious paths. I've succumbed to a few fashion-induced errors myself – such as the extractor exhaust system put on a Beetle to gain a few extra horsepower and impressive sound, even though it eliminated my car's heating and defroster system.

Then there was the rock-hard, super-low suspension I bolted into a BMW 2002 because it looked so cool, ignoring the fact that my car was now essentially worthless for everyday driving. Like a woman who wears spike heels to the grocery store, I was paying a steep price for style.

The intersection of fashion and engineering has always been a source of amazement. Here are some of the worst vehicle fashion decisions of all time. 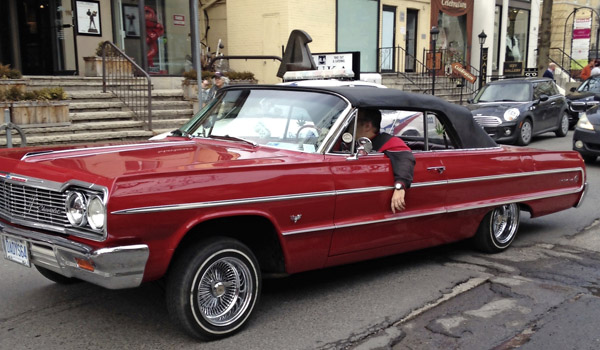 Paul Hodgson for The Globe and Mail

Dropping a car on its suspension gives it the purposeful, low-slung look of a race car. All eyes will be upon you. Especially when you get hung up on that speed bump in front of the grocery store. 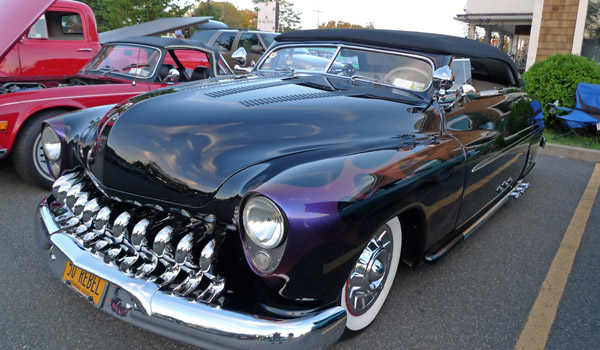 During the postwar hot-rod boom, customizers learned that lowering the roof of a standard car decreases its frontal area, improving top speed and giving it a unique look. If you’re trying to set a record on the Bonneville Salt Flats, this makes a lot of sense. On the street, where outward vision is a prerequisite, and 400 km/h aerodynamics are irrelevant, the chopped top loses its appeal. 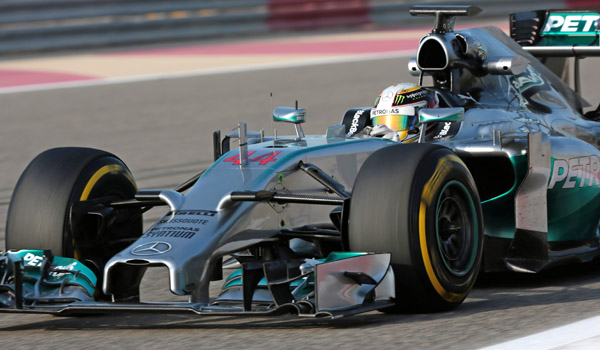 Formula cars don’t have fenders, and they look amazing. So why have fenders on your street machine? Stripped of its fenders, a car looks elemental and mechanically pure. On the downside, dirt and water will spray the sides of your car, necessitating a daily wash. And the exposed tires will sling rocks at the cars behind. Such is the price of looking good. 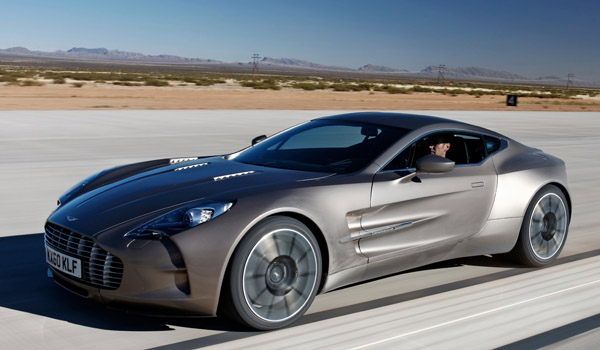 Given the reality of speed limits, parking garage entrances and daily chores, a ground-scraping machine with a 400 km/h top end and no trunk space doesn't make sense. But a supercar is the codpiece of the vehicular world, so we buy them anyway. I have one myself, what can I say? 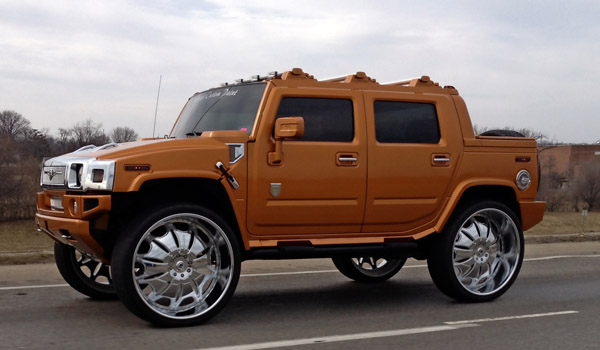 Outfitting your ride with a set of monstrously oversized wheels will make you stand out. It will also make your speedometer read incorrectly, and announce to the world that you have zero understanding of suspension geometry or the concepts of rotating mass and unsprung weight. Your fashion sense will also be questioned. 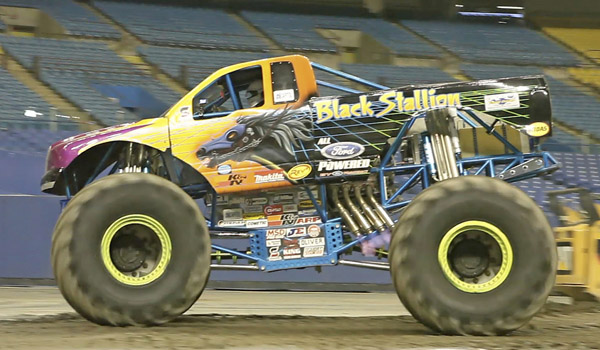 Pawel Dwulit for The Globe and Mail

If you’re a hunter who needs a machine that will carry you into the backwoods, a truck with elevated suspension and paddle-wheel tires makes all the sense in the world. On the paved streets of a major city, those half-ton axles and tractor tires aren’t going to do anything for you – except jack up your fuel bill. 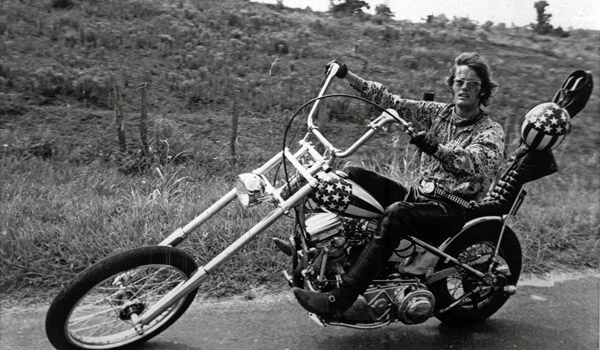 If you’ve watched Easy Rider, you know how cool a long front end looks on a motorcycle. And the front wheel at the end of that long, gleaming fork looks so much better without a brake on it. The price of your fashion statement is a turning circle the size of a football field, and stopping distances worse than an 18-wheel truck carrying a full load of steel.