As I learned in my long-ago study of the classics, the gods are not always kind. They may grant our wishes, but with a cruel and unimagined twist. We dream of owning a supercar, for example, all eyes upon us as we pull up in front of a nightclub in a skirl of exhaust noise, our toned bicep resting on the windowsill.

Then comes reality: By the time we can afford the car of our dreams, our biceps have withered, and we don’t like nightclubs any more. Our hair is gone, and we’re walking with a multitipped aluminum cane. 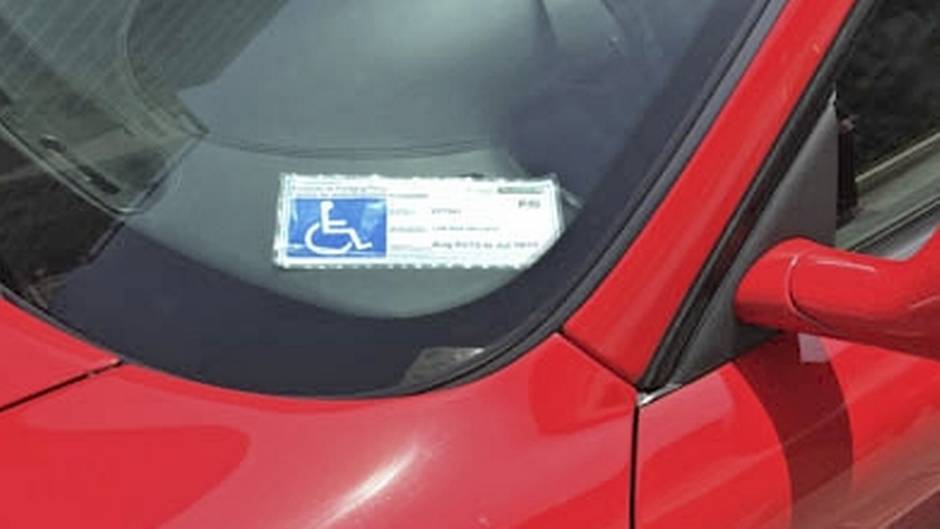 Youth, as they say, is wasted on the young. The great cars are not. Unless you are one of the chosen few born into serious money, or a genius that sells a startup company for big bucks at the age of 22, your supercar will probably arrive long after your own best-before date.

This is the conundrum: a prime car, and a past-prime owner. Unfortunately, this is a group that includes me. I spent my life dreaming about owning a Porsche or a Lotus. By the time I got one (a supercharged Lotus Evora) I had qualified for the Thursday seniors discount at Shoppers Drug Mart.

If my Lotus were human, it would probably resemble my son, Will, a 23-year-old hockey player. Will and my car are perfectly matched, while I am a discordant accessory. As a fellow Lotus driver says: “The car is great. The only downside is the look of disappointment on young women’s faces when I get out of it instead of Ryan Gosling.” 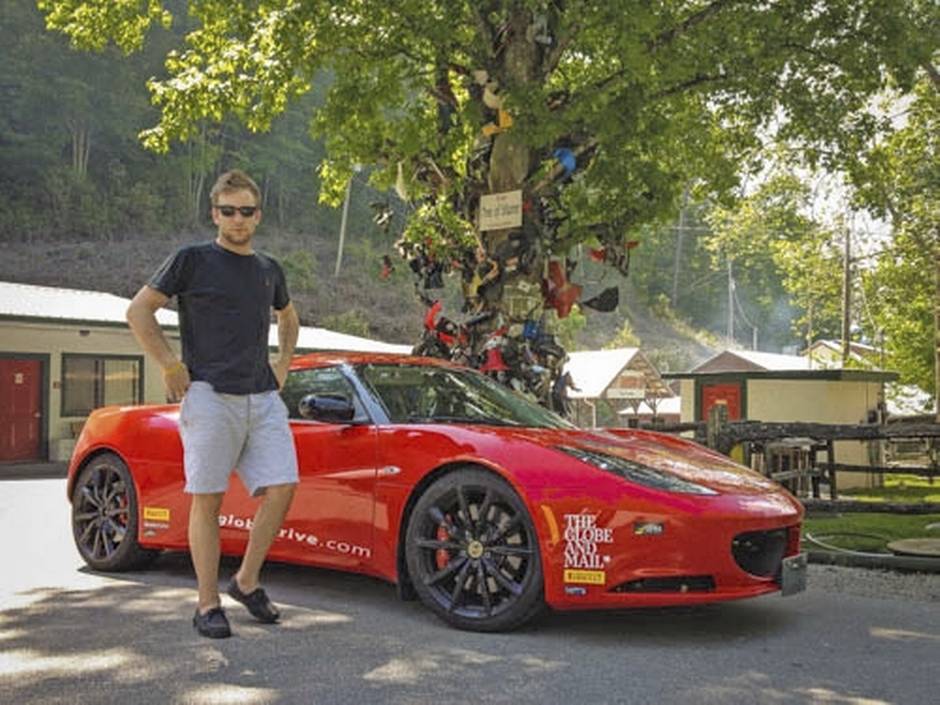 What can you do? As a young adult, I spent every cent raising kids and dealing with the never-ending problems that come with a crumbling, 100-year-old Toronto house. I still enjoyed my Lotus when I finally got it – and there was a certain hard-pew satisfaction to the delayed-gratification aspect of the process.

But the climb through the Lotus’s low, narrow doors is becoming onerous – the experience is not unlike breaking into a house through a basement window. When I was 23, this wouldn’t have crossed my mind.

As cosmic ironies go, the supercar is right up there. The design of a Ferrari 458, a Bugatti Veyron or a Lamborghini Huracan favours someone young and ultrafit – a lean, supple type who runs marathons, does yoga and slips in and out of an Olympic bobsled.

But this is not the typical supercar buyer. On a recent walk through Yorkville – a Toronto district noted for designer clothes, overpriced lattes and flash cars – there were at least a dozen low-slung machines at the curb: Ferraris, Lamborghinis, a new Jaguar F-Type, etc. At least half of them had disabled permits in the window. 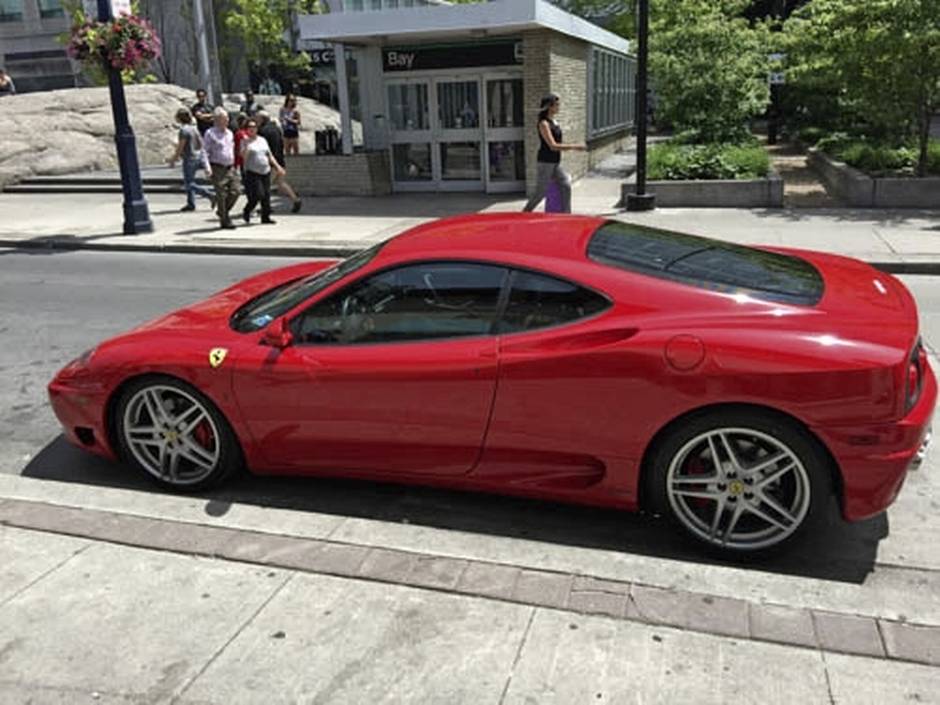 Nice cars aren’t the only thing that arrive later in our lives. A car acquaintance told me how he finally built the house of his dreams, only to realize that he couldn’t make it up the stairs. He sold it and got a bungalow. Another friend got an airplane after decades of building a business and raising kids – but shortly after taking delivery of it, he failed a medical exam, which means that he can’t fly it.

In the sport of gliding, the hottest gliders cost way too much for most young people, but have ergonomics that are out of step with many of the aging pilots who can actually afford to buy them. Dropping into the narrow cockpit of a machine such as a Schleicher ASG 29 is like slipping into a winged Formula One car – it feels good, until you try to get out. Watching the exit contortions reminds me of those commercials for bathtubs with doors in the sides.

More than a few are of the opinion that supercars are compensation devices, designed to enhance the appeal of their owners. Rolling codpieces, you might say. There’s probably truth to that, at least in some cases. But for many aging drivers who finally get their dream car, the real motivation is the fulfilment of a lifelong dream, even if it hurts your back.

Timing, of course, is everything. Yes, you should have had that Porsche when you were in your physical prime. Yes, your kids look way better standing next to it than you do. But never mind. You’ve finally got the machine of your dreams, even if it has a disabled sticker in the windshield and a cane in the back seat. Life is short, especially when you’ve lived as much of it as we have. Enjoy the rest of the ride. 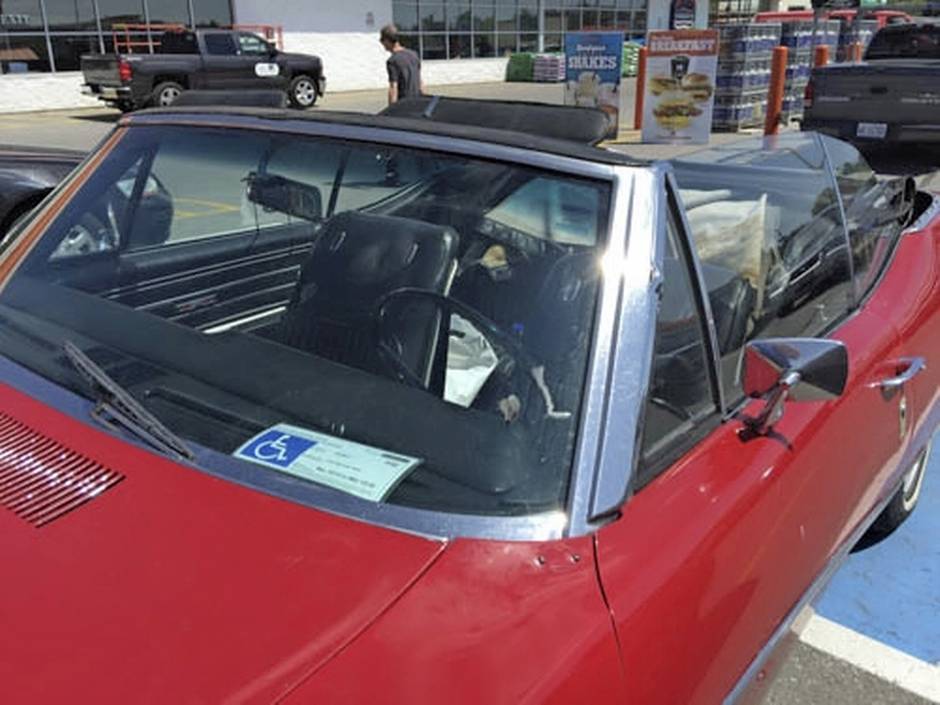