Thanks again for that slot car set you brought me back in 1966. It was great, but I’m hoping you can come through big once again. So here are the Twelve Cars of Christmas I’d like you to drop off under my tree. 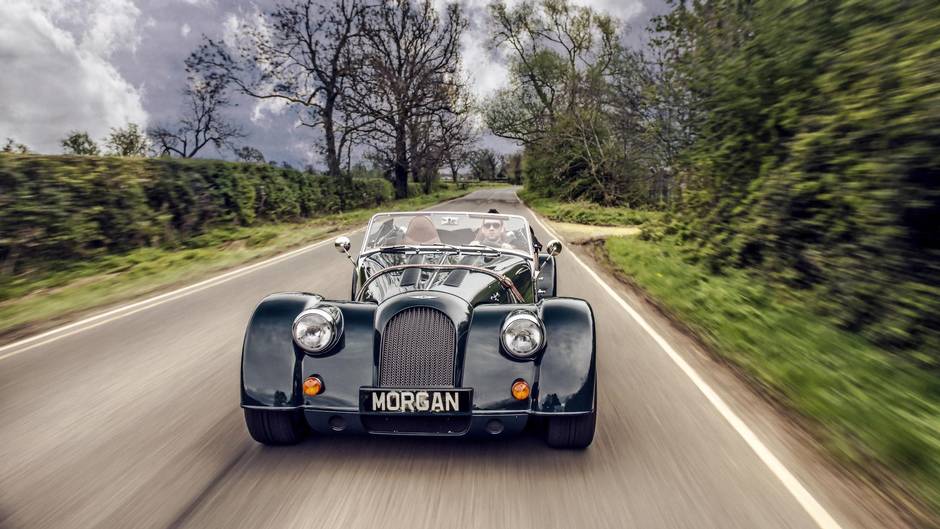 I’ve always loved Morgans, and visiting the factory in England last year set the hook even deeper – watching the craftsmen build cars by hand was mesmerizing, and that place has more soul than you can imagine. All Morgans are cool, but the Plus 8 is my favourite, because it updates the brand while retaining its all-important character – beneath the hand-stitched leather, toggle-switch dash and traditional body panels is a modern supercar, with a bonded aluminum chassis, wishbone suspension and a 5.0-litre BMW V-8. 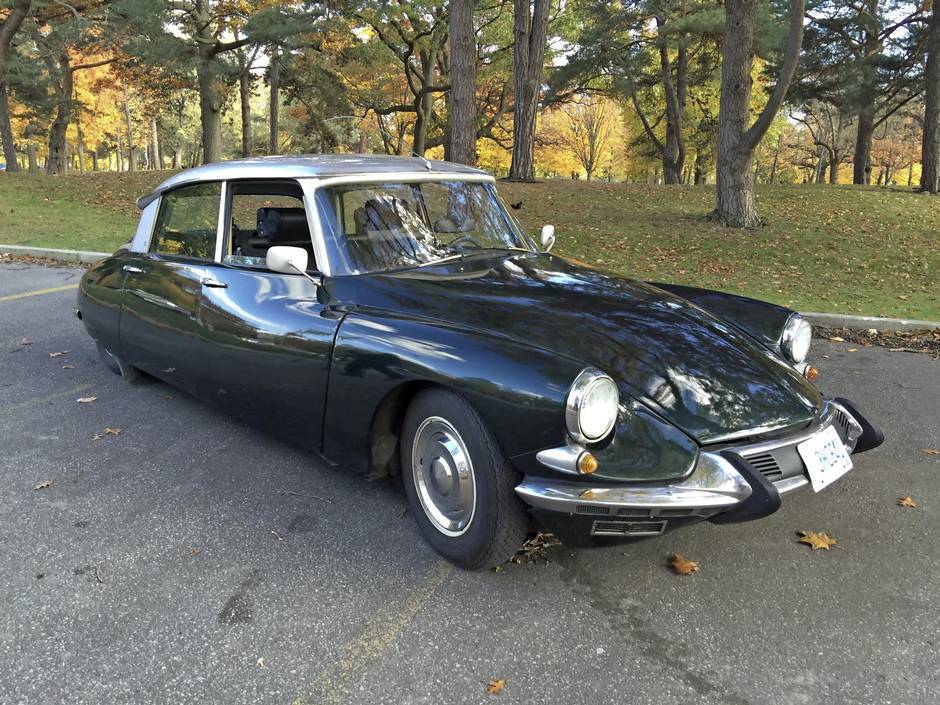 Only the French could have made the DS21. It looks like a torpedo with headlights, and the suspension is a crazy Gallic masterpiece: The DS21 rides on four pneumatic spheres that can be pumped up and down, allowing it to float over rough roads. The suspension is also height-adjustable, and it’s connected to the braking system – when you hit the brakes, the DS21’s rear end drops. In the 1960s, the DS was described as a car of the future. Fifty years later, that still seems appropriate. 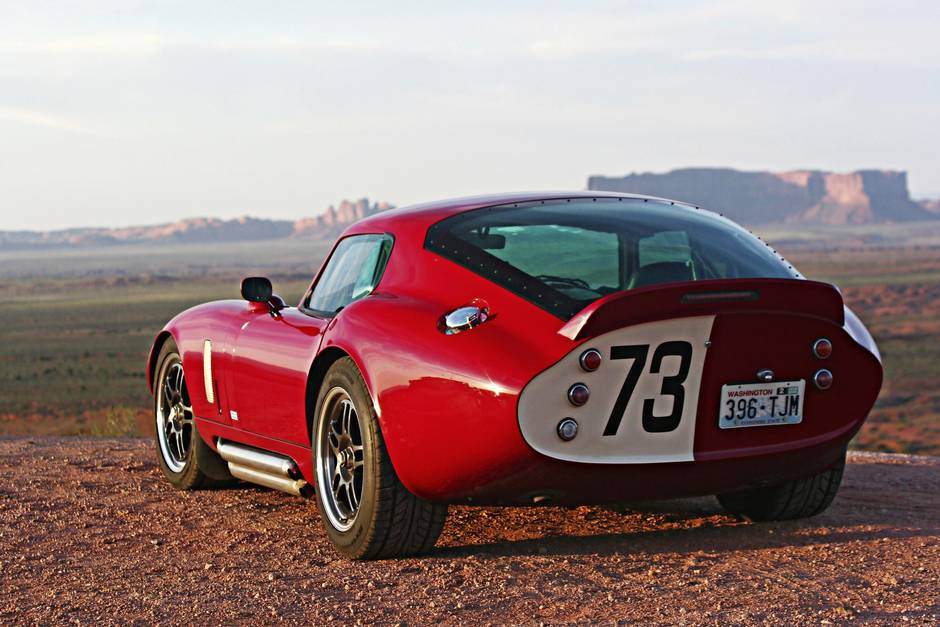 The Brock coupe is based on the legendary Shelby Daytona coupe, the American-built sports car that beat Ferrari at Le Mans. But its provenance is truly special – the Brock coupe was built by Peter Brock, a legendary designer who created the Daytona for Carroll Shelby in the 1960s. Brock went on to found a racing team and a hang-gliding manufacturing firm, and played an enduring role in the world of cars. The Brock coupe is a V-8-powered testament to his style, craftsmanship and engineering chops. 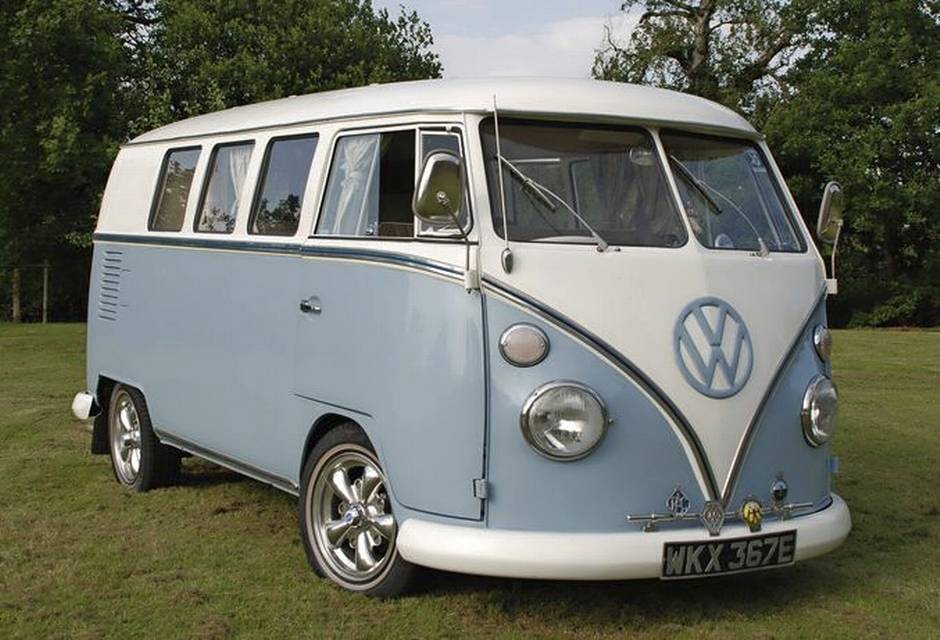 In a VW microbus, you peer through two flat-plate windshield panels, work a spindly shifter and recall an age when funky style mattered far more than raw power. The microbus was the signature vehicle of Woodstock and the Summer of Love, and it’s still one of the coolest vehicles ever made. 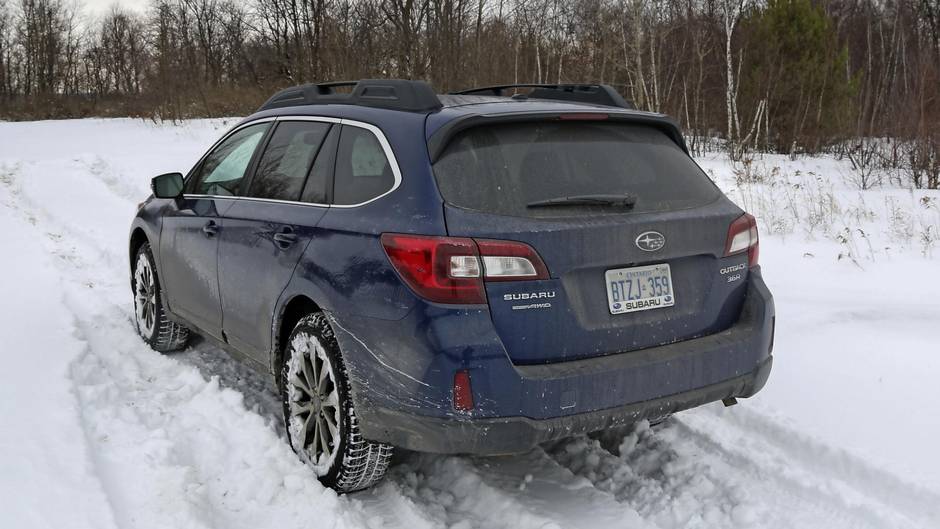 Not all great cars are flashy. The Outback left me deeply impressed after an extended road test that included a 3,000-kilometre road trip, clawing up a slag heap at an abandoned Pennsylvania coal mine and driving through an upstate New York blizzard. As a skier, glider pilot and dad, I love the Outback for adventures, gear-hauling and day-to-day errands. With plenty of interior space, a smooth boxer motor and one of the best all-wheel drive systems in the business, the Outback 3.6R is a Swiss army knife of a car. 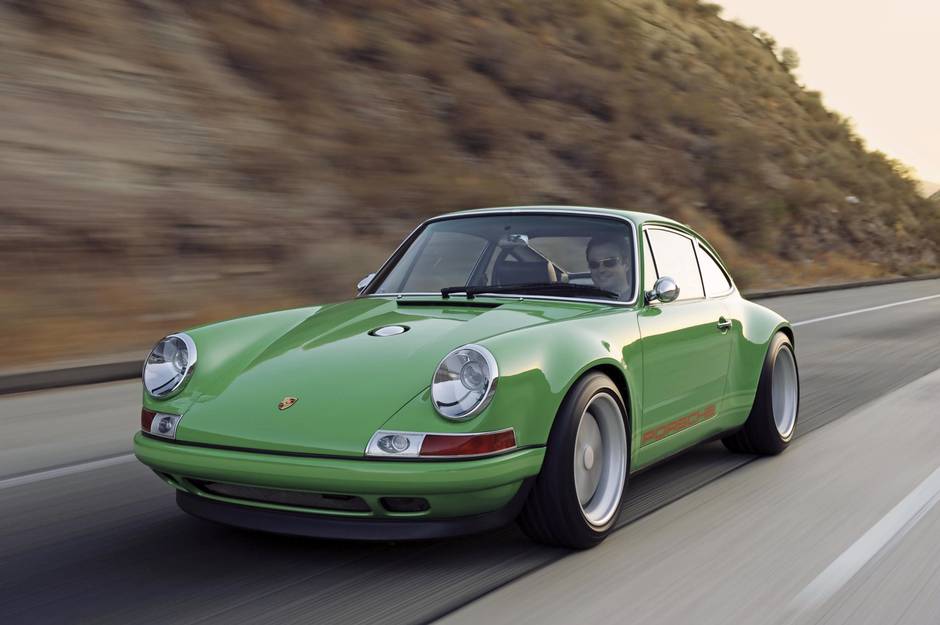 The air-cooled 911s of the 1960s and 1970s were the purest expression of Porsche’s timeless sports car. Singer Vehicle Designs starts with one of these classics, then spends thousands of hours turning it into a modern masterpiece of engineering and style. Everything is reimagined, refined and rebuilt, from the high-tuned boxer motor to the beautifully crafted door latches. The fenders are subtly bulged to fit around modern rubber, and every mechanism works with silken precision. This is a car buff’s dream come true. 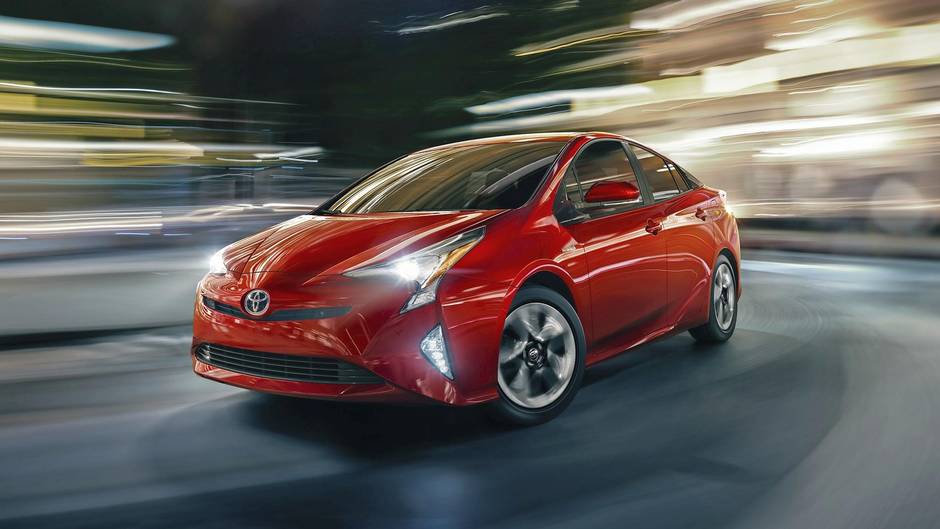 I love the quiet efficiency of the Prius, and the vast storage room you find when you flip up the hatchback. I also love driving from Toronto to Chattanooga, Tenn., on 65 litres of fuel. The 2016 Prius is even more fuel efficient than its predecessor. The Prius may not be exciting, but it has an enduring allure. 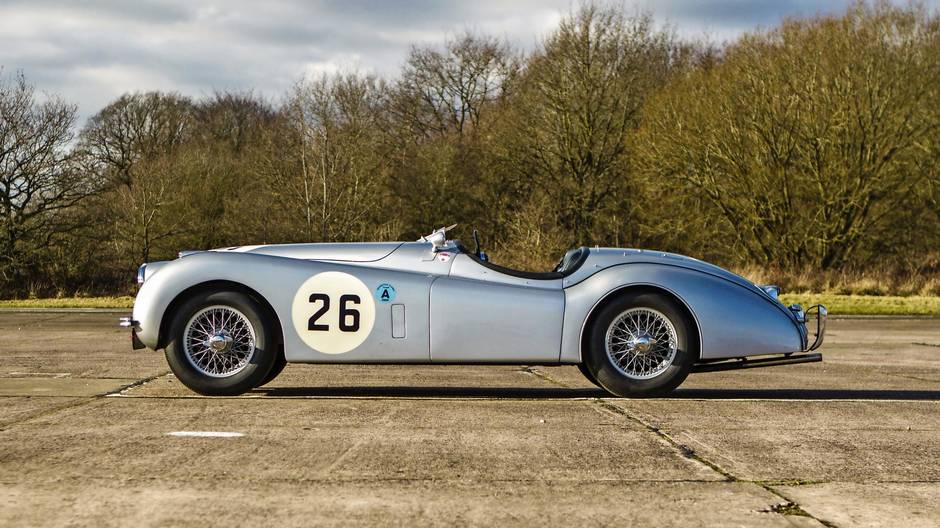 Jaguar’s most beautiful cars were created during the long reign of Sir William Lyons, the company’s autocratic founder. The XK-120, which was manufactured from 1948 until 1954, epitomizes Jaguar’s unmistakable style and energy in the years following the Second World War, when Sir William put his company on the map. The XK-120’s feline contours are beautiful, and they foreshadow Jaguar’s legendary E-Type. 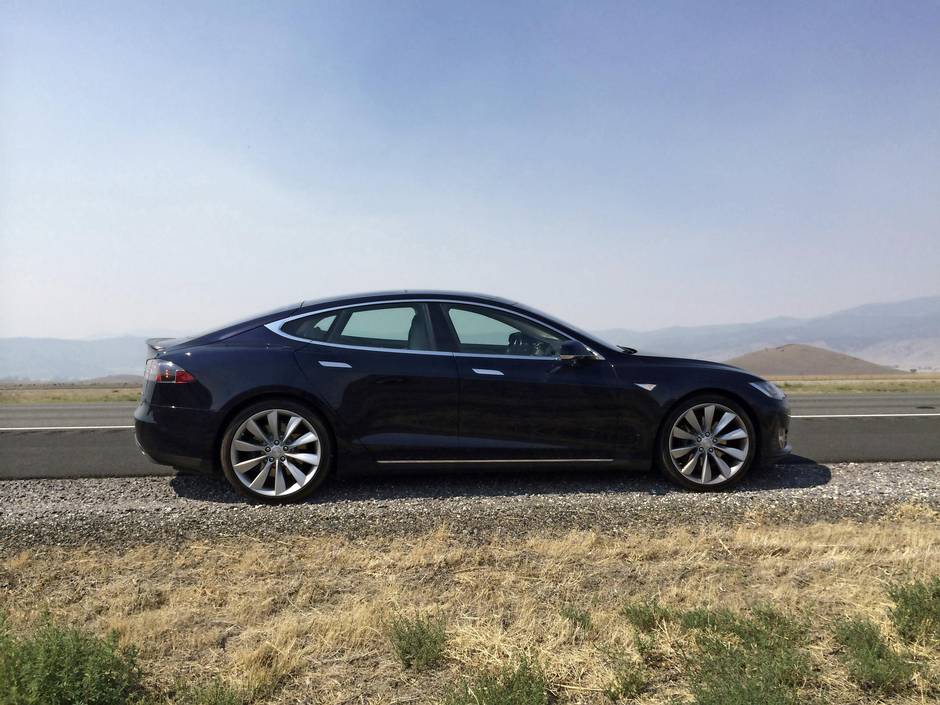 The age of internal combustion is slowly but surely coming to an end. And this is the car that’s showing us the way to an electric-powered future. The Tesla Model S is a silent-running dream machine. Until I drove the Model S, I never believed that a battery-powered car could be anything but a glorified golf cart. The P90D is equipped with two motors (one in the nose, one in the tail). It has nearly as much power as a Formula One car, and it gets delivered with the biggest zap this side of an electric-chair execution. Yes, this is the Tesla that comes with Ludicrous Mode. 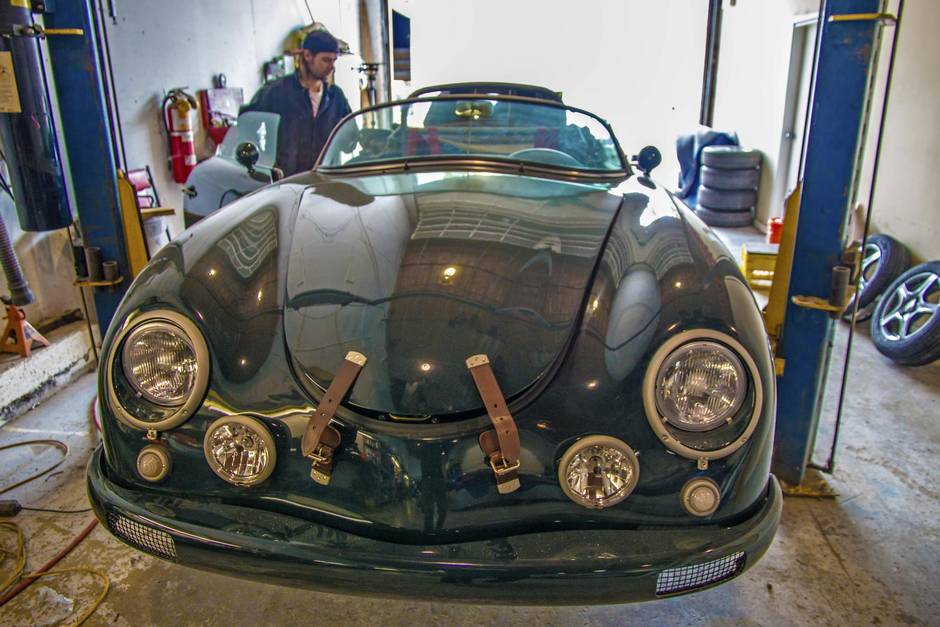 Vancouver-based Meccanica makes beautiful replicas of Porsche’s famous 356 “bathtub” Speedster. The original Speedster was a cool car (James Dean and Steve McQueen each had one), but it’s slow by modern standards. Intermeccanica has the cure – you can order your Speedster with running gear transplanted from a Porsche 911. 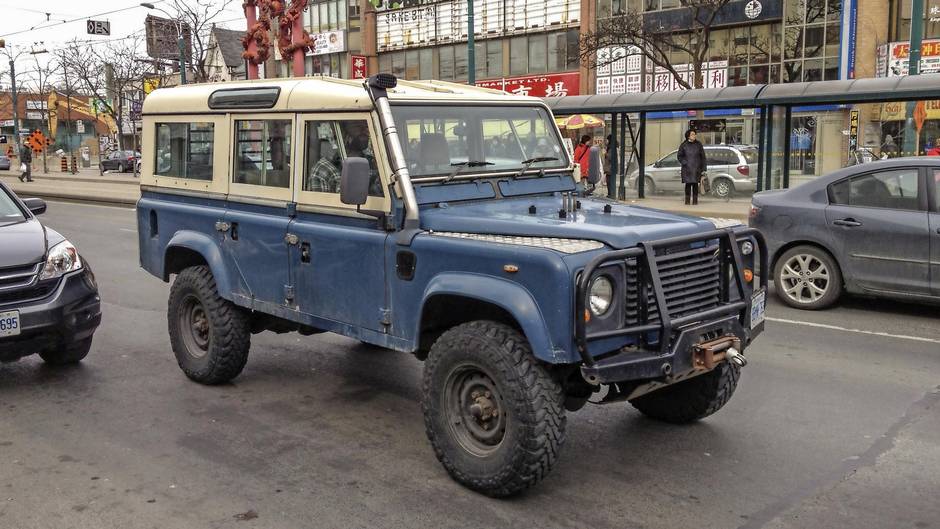 When I was a boy, my family moved to Africa. Some of my favourite memories from that era involve old-school Land Rovers. I rode to school in one every day, and when my scout troop went on an excursion across the savannah, our ride was a Land Rover with an open pickup bed. It didn’t offer much protection from lions, but for an eight-year-old kid, it was an unforgettable ride. 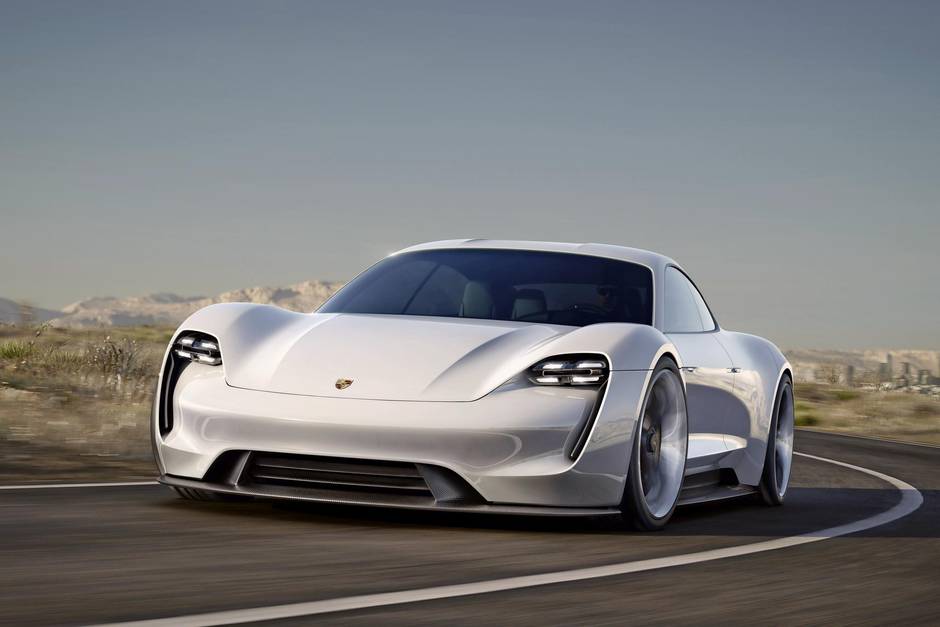 Porsche’s new concept car is my kind of machine. It looks like a Porsche 911 shaped by an artist from an another planet, and it’s powered by an all-electric drivetrain. It may be even cooler than a Tesla, and that’s saying something.