The Golden Age of Speed is slowly coming to an end. Insurance companies are installing Orwellian black boxes that monitor a motorist's every move, and the driverless car is on the horizon. Unlike a human, the robot car will not revel in the rush of speed or pull extra Gs through corners.

Last week, CBC Radio asked me to discuss the phenomenal success of The Fast and Furious movie franchise, which is in its seventh instalment, with no end in sight. You may or may not like the movies, but they touch on something deep and eternal in the human psyche – our need for speed.

In photos: Eight of the fastest race-inspired street legal cars you can buy

I was on my way to a racetrack to test a 503-horsepower Mercedes AMG sports car as I did the interview. The irony wasn't lost on me. The AMG, a $150,000 car designed for street driving, will hit about 300 km/h. In most of Canada, you aren't allowed to go faster than 110.

In photos: Peter Cheney takes the Mercedes-AMG GT S to the track

So why do so many of us watch The Fast and Furious – and dream of buying a car that can triple the speed limit?

Let's look at the fundamentals. Human beings aren't rational. We climb mountains, build rockets and dive to the bottom of the Mariana Trench. We write poetry and make movies. We fall in love. We have children.

Most of us live lives defined by restraint. We hold down a job, pay the bills and follow the rules. We play it safe. But deep inside, we long to light out for the territories, take chances and forge our own path. We pine for speed, height and danger – which explains all those YouTube videos of wing-suit fliers plummeting past rock walls at 200 km/h. 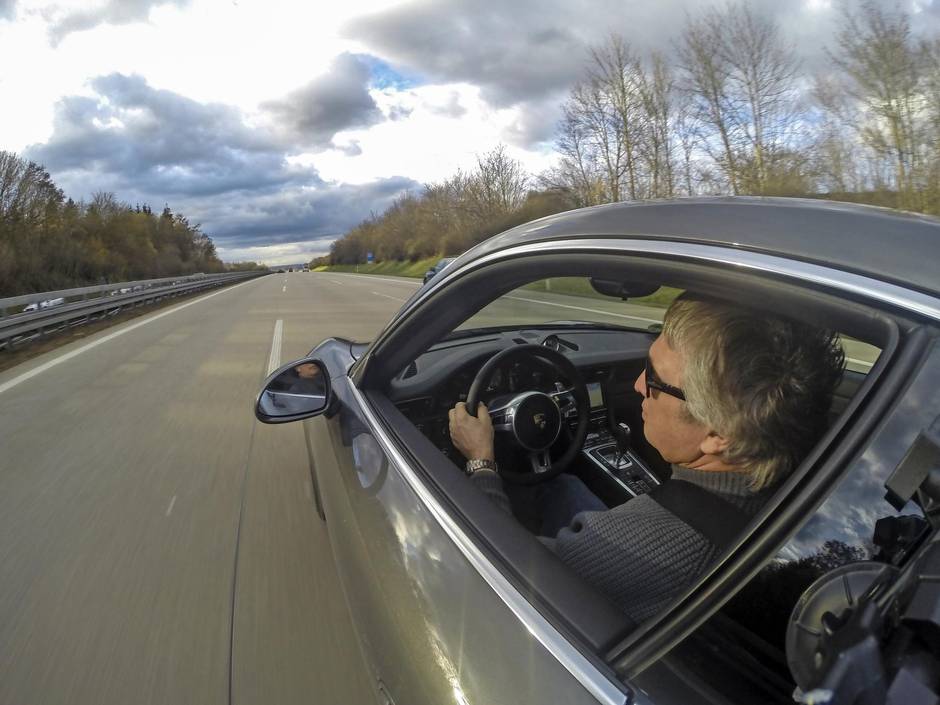 A fast car is more accessible than a wing-suit plunge through the Alps, and driving a Porsche 911 or a C7 Corvette takes you into an enchanted world of speed. I spent a week driving a 911 on the German Autobahn last year and reached nearly 300 km/h on a section where there’s no speed limit. It was one of the greatest experiences of my life. For hours at a stretch, I forgot about deadlines and home repairs – my mind was focused on the all-important task of controlling the 911 as I hurtled south toward Stuttgart.

And on the racetrack, you ride a narrow line, balancing a set of powerful forces. Get it right, and it’s beautiful. Get it wrong, and you may destroy your car, and maybe yourself. It takes years of training, but the end result is hypnotic – you and the car are one, flying along a blurred ribbon. Bad things could happen, but they don’t – the satisfaction is looking over the edge and not falling in.

Big speed is a modern development. Until the invention of the automobile, vehicle speeds were limited to what a horse could do. But humans already had a taste for thrills. The 17th century saw the rise of Russian ice slides – giant ramps you zoomed down on sleds. 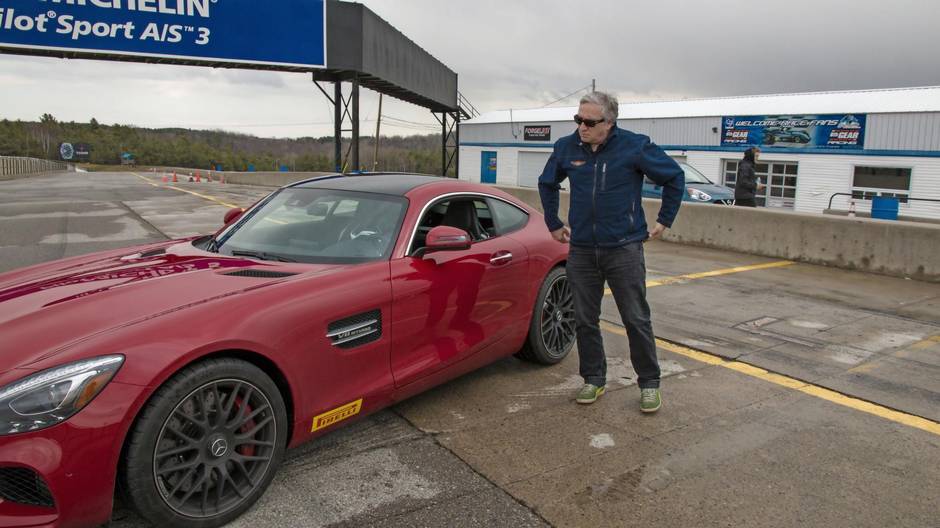 By the end of the Second World War, almost anyone with a decent job could afford a car that could double the speed limit. Hot-rod buffs congregated on the Bonneville Salt Flats in Utah, chasing world speed records in their home-built machines. They hit 400 km/h, then 500 km/h, and kept going. If you wanted to go even faster, you could buy a war surplus fighter plane such as a P-51 Mustang for pennies on the dollar.

Before video games came along, thrills could only be had through physical experience. As a boy, I idolized racers and record-setters. My heroes included F1 sensation Jim Clark and speed record-holders such as Donald Campbell, Art Arfons and Craig Breedlove. The risks of my chosen interest were only too clear: Campbell was killed in a water-speed record-attempt in 1967, and Clark died the next year when his Lotus veered into the woods at the Hockenheimring.

The virtual thrills of a video game aren’t the same as real-world adventure. You don’t get your teeth knocked out playing NHL 15 on a PlayStation. And if you lose a machine-gun battle in Call of Duty, you don’t die – you hit the reset button. I prefer my experiences to be real. I like driving fast cars and flying gliders. Both involve real-world risks. No one wants to die, but feeling like you might does have a strange attraction.

Scientists study the mechanisms that push us to take risks. Among them is a neurotransmitter known as dopamine, which is key to risk-taking and learning new skills. People whose brains don’t produce enough dopamine often struggle with apathy and a lack of motivation. 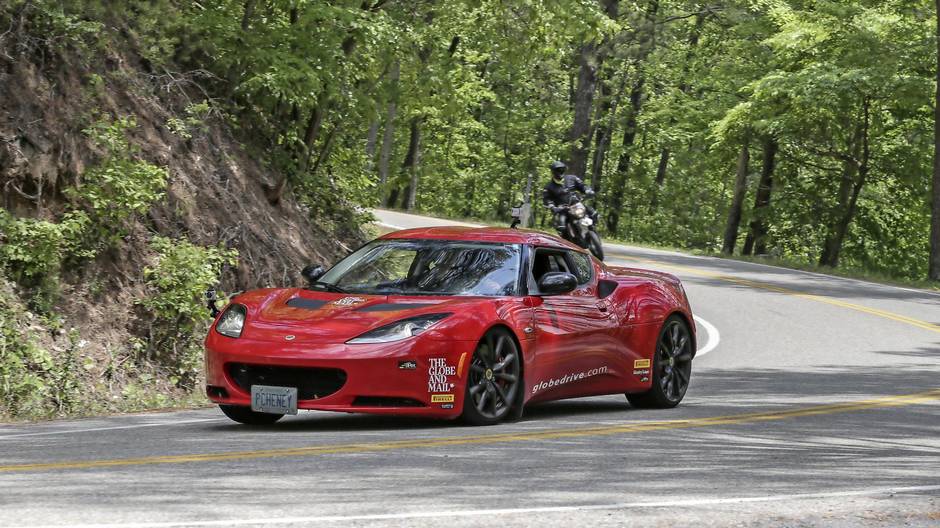 A University of Washington scientist interviewed by National Geographic described dopamine as a key ingredient to success: “When you’re talking about someone who takes risks to accomplish something – climb a mountain, start a company, run for office, become a Navy SEAL – that’s driven by motivation, and motivation is driven by the dopamine system,” Larry Zweifel said. “This is what compels humans to move forward.”

Which explains why speed feels so great. Unfortunately, fast, self-piloted transportation is on its way out. Exactly when the robot car will take over isn’t clear. But it’s coming. Every major car company is experimenting with the technology, and Google has been running a fleet of self-driving cars on U.S. streets for years.

The robot car will revolutionize driving. Crashes will be a thing of the past. The insurance industry will be upended. Highway speed limits will probably be increased, because every car will be operated by a computer instead of a flawed and unreliable human being.

But if you aren’t driving, speed means nothing. So enjoy it while you can.