It’s dark by the time we land. From the sky, the city looks infinite.

On the ground, from the window of a bus, Tokyo looks no more finite. We pass an endless stream of small shops. There’s a 7-Eleven, but everything else is unfamiliar. Every storefront looks like a set from a play, because its depth is so compressed; the interiors pushed right up to the sidewalk. In one place, on a side street in Roppongi, people sit with their legs dangling into the street, under their table.

Tokyo feels so far, the farthest, from home and anything familiar.

Four lanes of traffic are packed in tight. Our bus is unusually narrow. The driver does well not to scrape the median. Full-size SUVs mingle with trucks and big Mercedes limos and futuristic-looking minivans. Scooter drivers all seem to be in a rush.

The streets are also filled with Kei cars. Pronounced like the letter K, they accounted for a record 40 per cent of new car purchases in Japan in 2013. Japanese auto makers produce them by the millions.

Their defining feature is their size: no wider than 1.5 metres, and with engines no bigger than 0.66 litres. Power is capped at 63 horsepower.

Picture a two-thirds-sized minivan. They’re smaller than a subcompact, smaller than any car we get in Canada. Their wheels could’ve come from a high-end stroller. 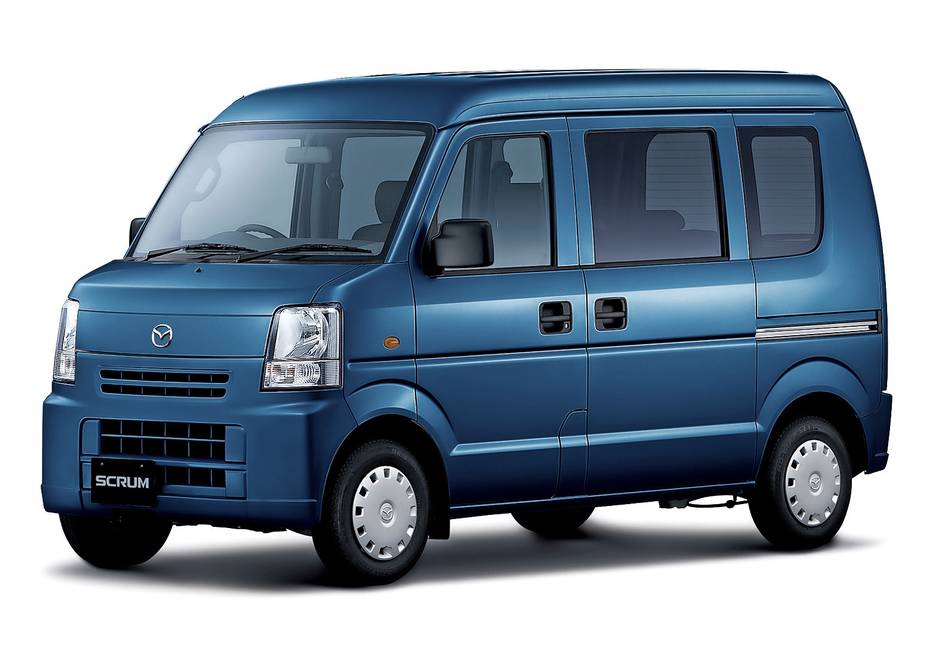 They have names like the Nissan Moco, Daihatsu Move Latte, Suzuki Cappuccino. The Suzuki Wagon R is a popular model. Why coffee-related names are so prevalent is a mystery.

There are Kei trucks too, pickups and delivery vans, doing every kind of work their bigger counterparts can. 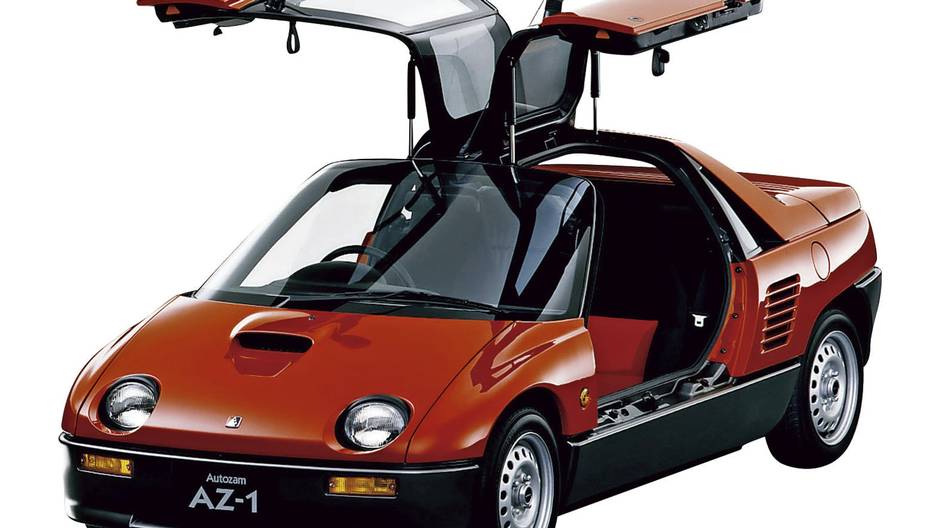 There are Kei-sized sports cars as well. The 1992 Mazda Autozam AZ-1, for example, had gull-wing doors, a turbocharged mid-mounted engine, and rear-wheel drive. One of the most extreme Kei cars, its roof barely reaches up to the windows of a modern Fiat 500. Many sporty Kei cars have been tuned far beyond their original 63 horsepower. How fun must it be to zip around in one of those?

In a city of 13 million people, space is at a premium. Cars are taxed by weight and engine size, as well as purchase price. Cars older than three years must pass rigorous inspections, which can run into the thousands of dollars, plus the cost of any repairs.

In order to buy a car here, you first need to prove you have a place to park it. Which explains why there are cars crammed into every alley, loading bay, and front stoop. Kei cars though, are exempt from the parking rule. They also receive favourable tax breaks and are extremely cheap to run. The latest Suzuki Wagon R averages 3.5 litres/100 km, and costs the equivalent of $11,000. 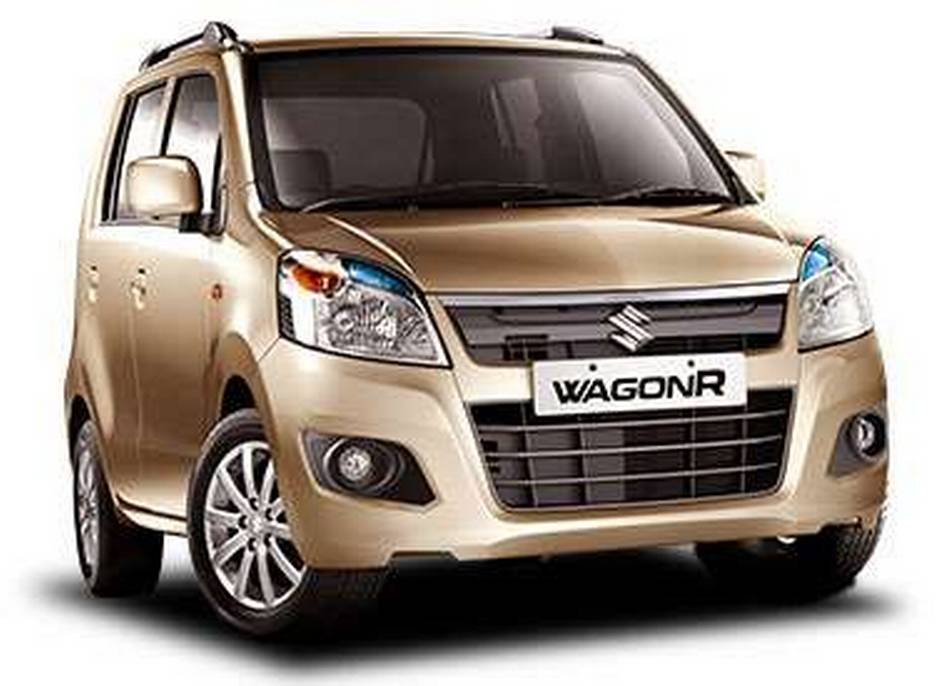 In the post-war years, engine size was limited to 100cc, or 150 if it was a four-stroke. The original Kei cars were meant to tempt Japanese buyers away from their scooters in the 1950s. Size, power and safety standards have crept up since then, but they’re still smaller than anything in Canada.

As cities get more crowded – as Toronto becomes more like Tokyo – downsizing cars makes sense: for city planning, for road use, for parking, for fuel economy. It’s an obvious solution. 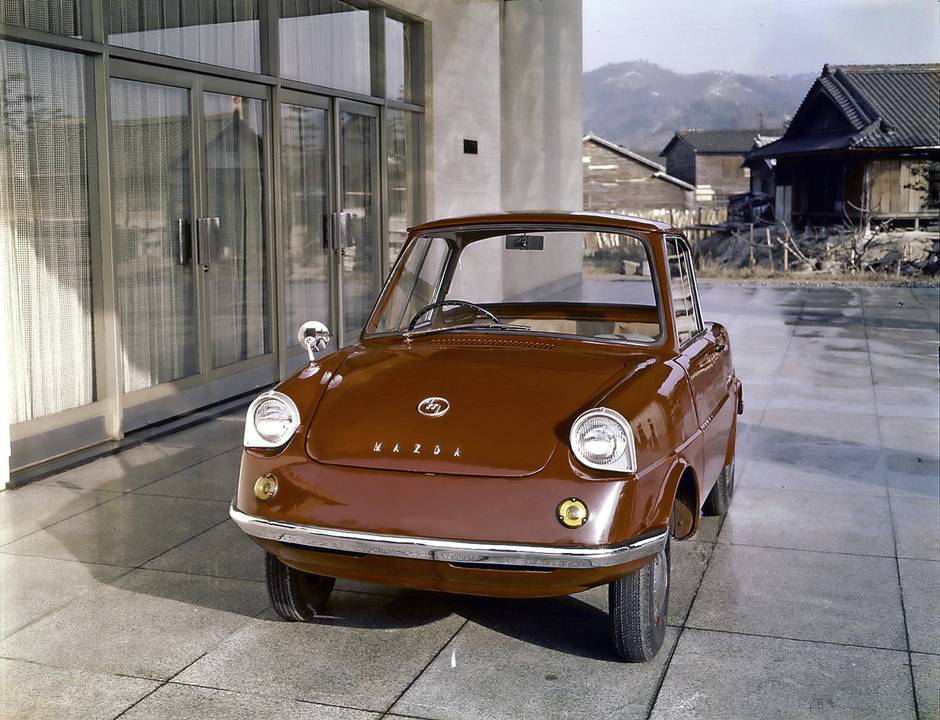 Seeing a country get around happily with Kei cars – there are about 20 million of them in Japan – makes you wonder if they could work back home. In Tokyo, they co-exist in dealership windows and on city streets with full-size vehicles. Why not in Canada? The Trans-Pacific Partnership Agreement could open our market to cheap Kei cars.

But you can feel in your bones they would never work in Canada. Their smallness would be off-putting, emasculating. A novelty, maybe, but not desirable as everyday transportation. Bigger is always better where we come from.

Kei cars would never pass North American crash tests, either, and even if they could be made to, a mid-size SUV would still crush one in a collision.

Kei cars, I’m sorry. You are wonderful, but it’d never work out between us.