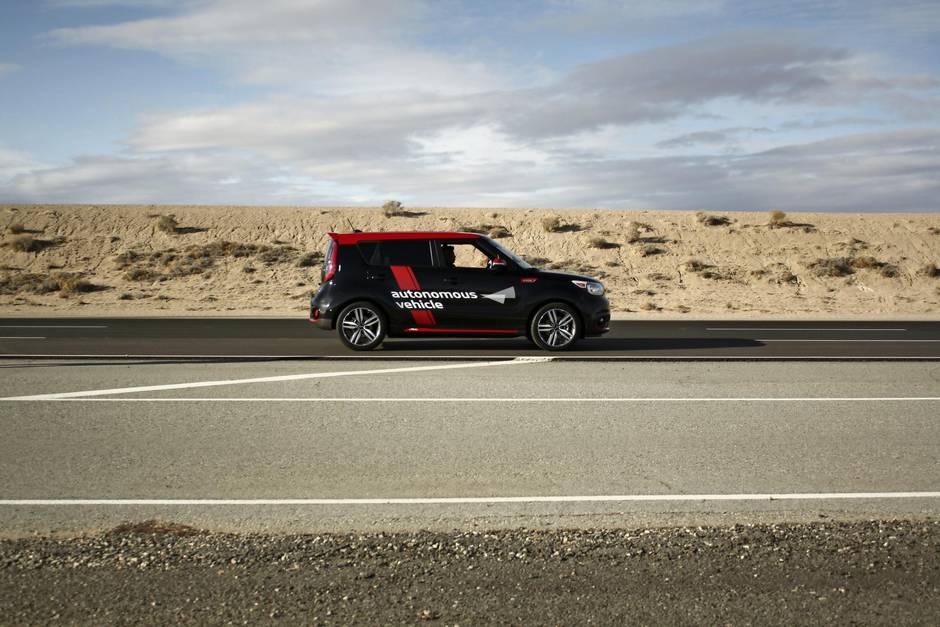 Toward the end of a business day, men and women in suits stream out from metallic doors indented between towering white marble at First Canadian Place in Toronto. They have stepped onto one of 29 elevators servicing 72 floors, pressed a button and stepped off at the ground floor without giving the process much thought.

And why would they? The process is automatic, streamlined, efficient. Yet, until the 1950s, most elevators were manually controlled by an operator who would set the speed, open and close the doors and stop the car at the right spot.

The technology for operator-less elevators first started to be used early in the 20th century, but it wasn’t until the early 1950s that it had advanced enough to be used in most new taller buildings. However, there was a problem with removing the operator – people hated it.

“We have clear stories of people walking into elevators and walking right back out,” says Lee Gray, a professor of architectural history at the University of North Carolina at Charlotte. “Passengers were saying, ‘I don’t want to drive this thing, where is the operator?’ It took most of the 1950s for that technology to gradually become commonplace, for people to understand it was their job to push the button. Many of them just didn’t feel comfortable.”

The video below shows how the empty car picks people up just by tapping a watch-like device.

Where's the driver? @Kia #selfdrivingcar picks us up #CES2016 pic.twitter.com/GsB7KYs8ns

Stepping into an autonomous vehicle, it’s hard not to think about those first operator-less elevator riders. At Kia’s California Proving Ground deep in the desert 160 kilometres north of Los Angeles, an engineer wearing a watch-like device presses ‘PickUp.’ The empty Kia autonomous prototype drifts like a ghost from its parking spot to our location and we are instructed to get in. It looks like most other Soul EVs save for a few different displays. 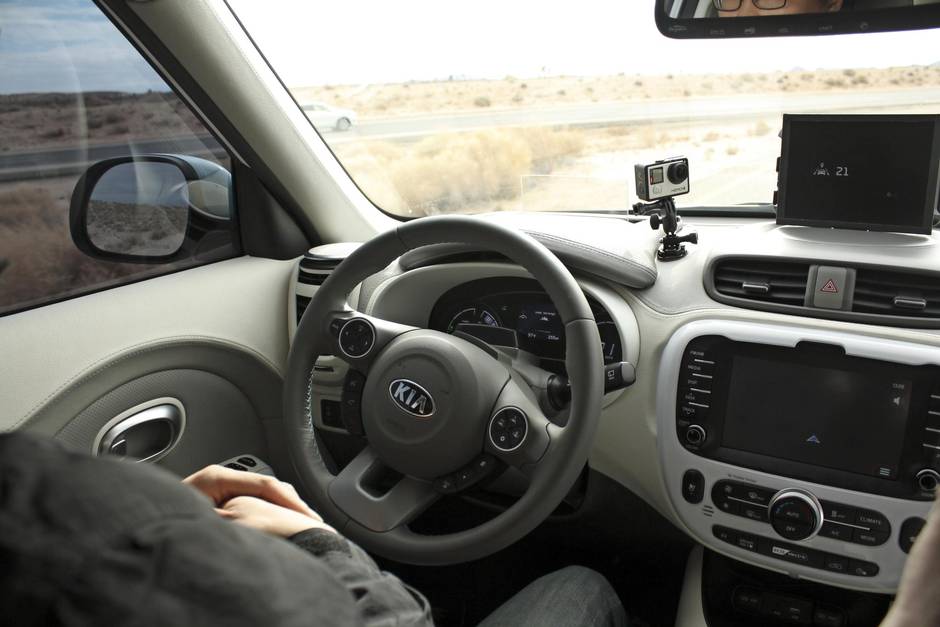 An engineer in the driver’s seat pushes a button, puts his hands in his lap and we’re off. The steering wheel turns on its own, the car slows when a pedestrian darts into the street, it changes lanes when the car in front slows, and it stops for three seconds at stop signs. This may be the future, but it feels more like driving with a cautious old lady.

The technology has come a long way quickly, but how long will people take to adapt?

The video below shows the car parking by itself

The new @Kia #selfdrivingcar parks itself with the tap of a watch-like device pic.twitter.com/4MNey7QfNu

Kia was showing off two Level 4 autonomous cars just prior to CES. The car maker announced the creation of a sub brand for the autonomous technologies called 'Drive Wise' Tuesday evening. It is the second passenger-car maker to receive an autonomous-vehicle licence in Nevada and these cars just got the plates. Level 2 vehicles are already on streets with features such as adaptive cruise control.

The technology in the lower levels are stepping stones and part of building comfort before Level 5, the fully autonomous car. 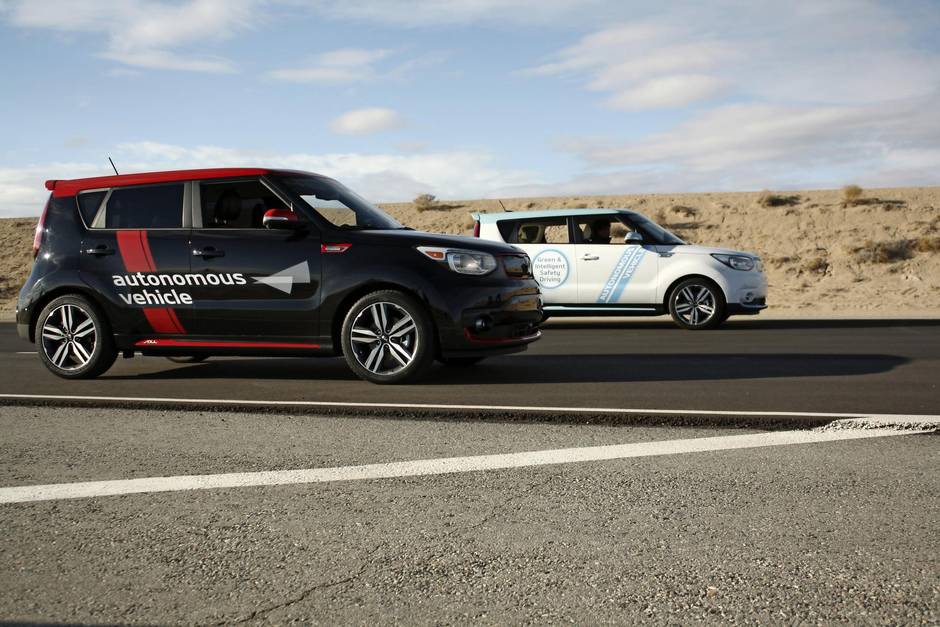 “I think with Level 2 and Level 3 commercialization, more than 90 per cent of driving can be done by computer,” says Seo Ho Choi, team leader for developing human machine interface with Kia. “With only Level 2, the driver doesn’t need to drive. They just have to look forward, put eyes on the road and put hands here,” as he motions like he is holding a steering wheel.

“So, if everyone is driving that kind of car, I think they will accept [the technology as it advances].”

Kia’s research shows before one drives in a car with Level 2 or 3 features, he or she has many concerns, but those fade with time and information. Choi says the driver feels more comfortable if he or she is receiving the right information about what the car is doing. 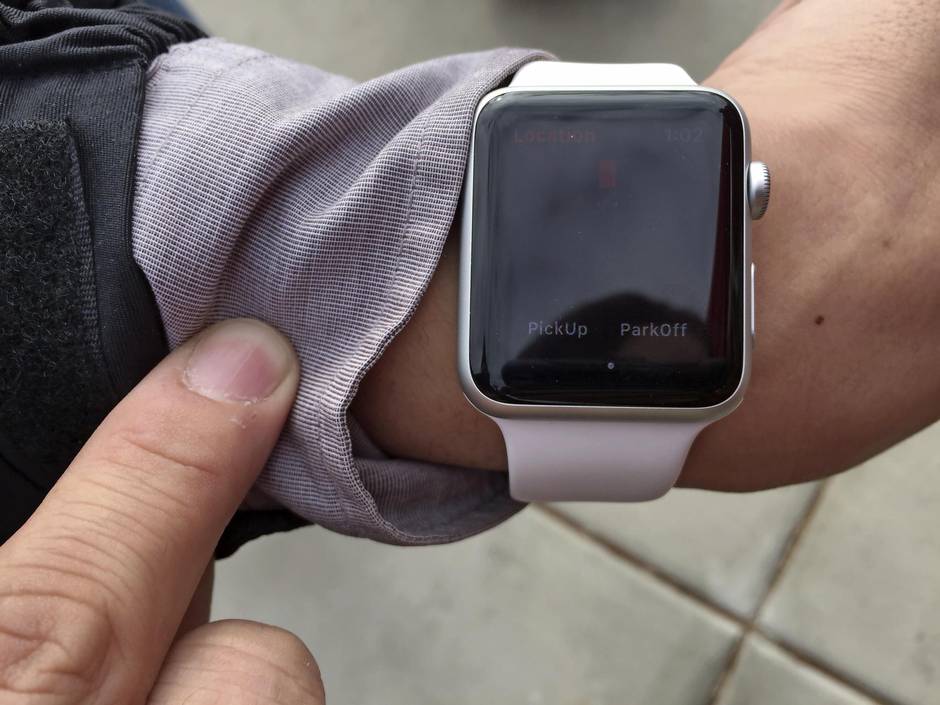 Boston Consulting Group reports self-driving-vehicle features could represent a $42-billion (U.S.) market by 2025. Business Insider Intelligence estimates there will be 10 million self-driving cars on the roads by 2020. Mercedes-Benz, BMW, Audi, Honda, Ford, Toyota, General Motors, Nissan, Tesla, Volvo and tech giant Google are all working on their own versions. If anything, Kia is late to the game and looking to catch up.

Hyundai, Kia’s parent company, plans to invest $2-billion by 2018 into autonomous technology with the goal of a partially autonomous vehicle in market by 2020 and a fully autonomous car by 2030.

“I think that is a very aggressive goal, but personally, I think it can be accomplished,” Choi says.

So the big question isn’t if self-driving cars will change the world, but how long before it is natural to hop in one? Auto makers don't want the same problem as the first operator-less elevators. 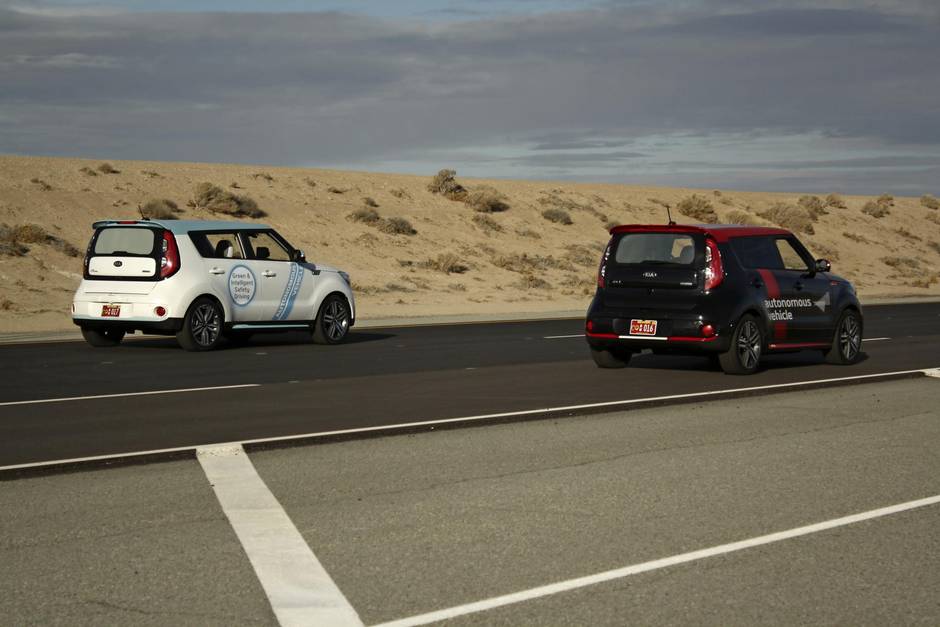