This is not a car show – it’s an automotive show, and while the cars look nice, they’re increasingly becoming less important to the buying public. In Los Angeles, America’s car capital, the really important announcements are about SUVs and crossovers.

They’re also about electrification and alternative fuel – this is California, after all – but it’s obvious that drivers want bigger, taller and more capable vehicles, and they’re reflected in the show’s global debuts.

Mazda chose Los Angeles to reveal the next generation of its CX-5 crossover. It’s always been a popular seller in Canada , but a couple of months ago, it overtook the stalwart Mazda3 as the most popular vehicle in the lineup. In October, 40 per cent of all Mazdas sold in Canada were CX-5s. 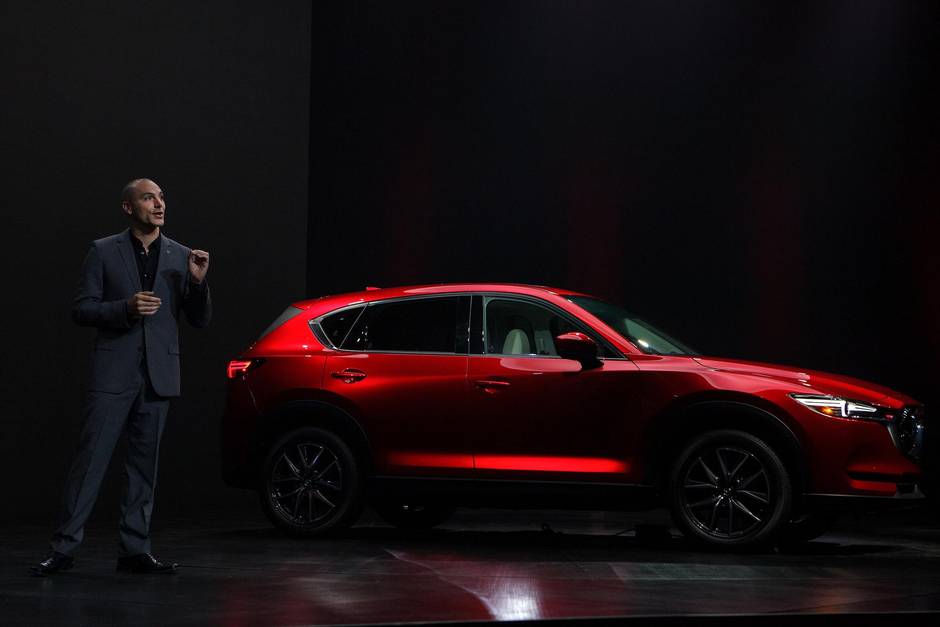 It’s no different in the premium market. Jaguar’s F-Pace accounts for 39 per cent of all the British maker’s Canadian sales this year – and it only came onto the market in July. Jaguar’s news here was the fully-electric I-Pace, which is officially a concept but due to go into production in 2018. 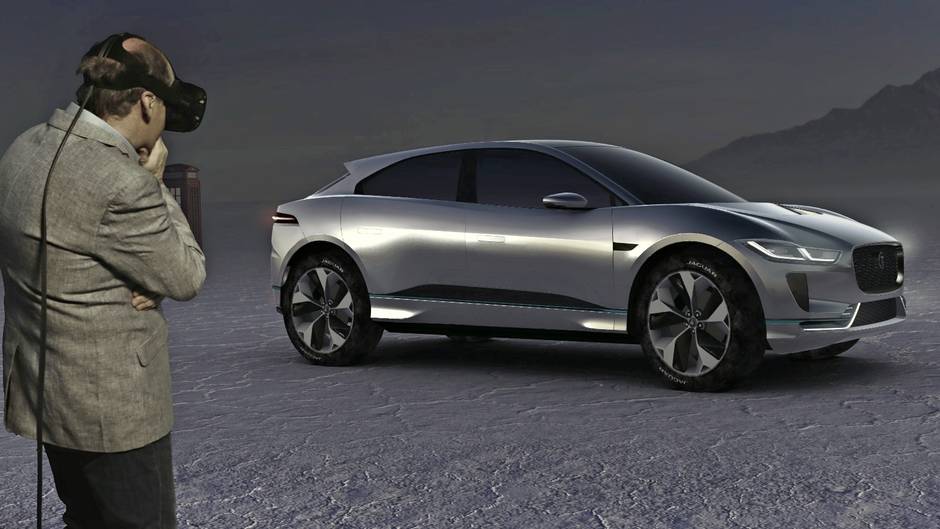 Every maker now needs to have an SUV or compact SUV on its fleet, electric or otherwise. Performance cars bring people into showrooms, but they don’t sell in the same numbers as their larger siblings. Porsche sells more four-door than two-door cars and its compact Macan SUV is a mainstay of its fleet. Because of this, Alfa Romeo, new to the North American market and, with the Macan firmly in its sights, wasted no time here debuting the performance-oriented Stelvio SUV. 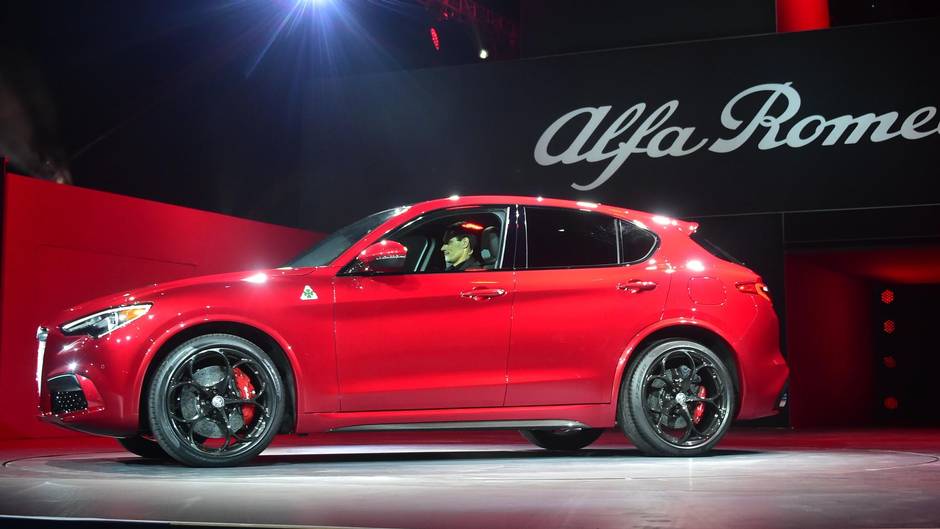 Toyota is also debuting its new C-HR crossover – a smaller vehicle than the RAV4 and considered competition for the popular Honda HR-V and the newly-announced Ford EcoSport. Toyota Canada vice-president Stephen Beatty doesn’t expect it to outsell the RAV, however. The Canadian penchant for smaller vehicles is a misnomer, he says. If our gas was as cheap as American gas, and our general taxes as low as American taxes, he’s convinced Canadians would be just as happy as our U.S. neighbours to buy big. 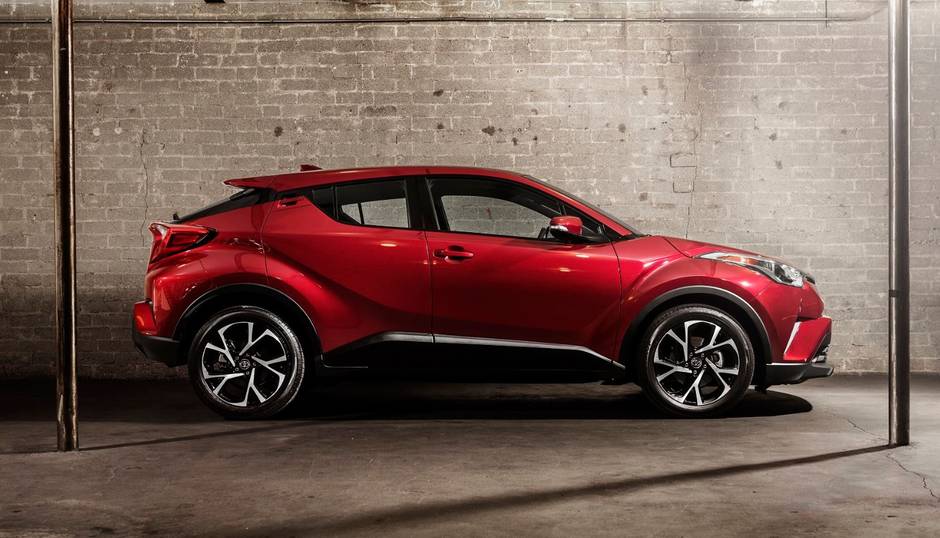 There is also some confidence that if gas becomes cheaper under the coming Donald Trump presidency, Americans will buy even bigger trucks than they do already and SUVs will only gain in popularity. If that happens, the push for alternative fuels in both countries could become less popular.

“What happens in the U.S. will affect the Canadian market,” says Beatty. “It’s going to be a very – challenging market.”

It’s still early days, however. “At any given time, the market dictates what happens, and fuel prices are not the only motivation,” says Don Bedore, a spokesperson for Nissan USA, which sells the all-electric Leaf. “We’re absolutely not going to change our plans for building zero-emission vehicles.”

At General Motors, the U.S. marketing director for Chevrolet cars and crossovers is less firm in his comments. “Electrification is a global issue, not just American, and fortunately, we’re pretty flexible as a company,” says Steve Majoros. “Who knows what the future is? But you’ve got to position yourself for whatever the future throws at you.”

Chevrolet is doing that with the all-electric Bolt, which officially debuted here as a production car. There’ll be Bolts on the road in California before the end of this year, and in Canada next year.

Now, it’s more of a question of whether Americans – and Canadians – will still want to buy the Bolt if there’s an SUV on the other side of the dealer’s lot. So the manufacturers are all debuting alternatives, and it seems like there’s hardly a car in sight.