The Chevrolet Bolt EV, with 383 kilometres of zero-emissions driving range, was named Green Car of the Year.

The award was handed out by the Green Car Journal Thursday at the Los Angeles Auto Show.

Journal editors said they selected the Bolt because of its range, style, driving dynamics and connected technologies.

On a recent road test, Globe Drive’s Jeremy Sinek found that the range exceeded the estimated 383 kilometres, calling it a ‘game-changer’.

The Bolt starts at $42,795, but will be applicable for large rebates in Ontario, Quebec and British Columbia. It will hit showrooms early next year.

“This year’s Green Car of the Year finalists clearly represent the momentum that electrification is experiencing in the auto industry,” said Ron Cogan, editor and publisher of Green Car Journal, in a statement. “Whether it’s all-electric, hybrid, plug-in hybrid or a combination of these powertrains plus conventional gasoline engines within a model line, electrification is now considered by most auto makers an essential technology for current and future high-efficiency models.”

The Journal said that, over the past decade, more vehicles are considered for the award each year as the industry changes.

Here is a look at all the finalists: 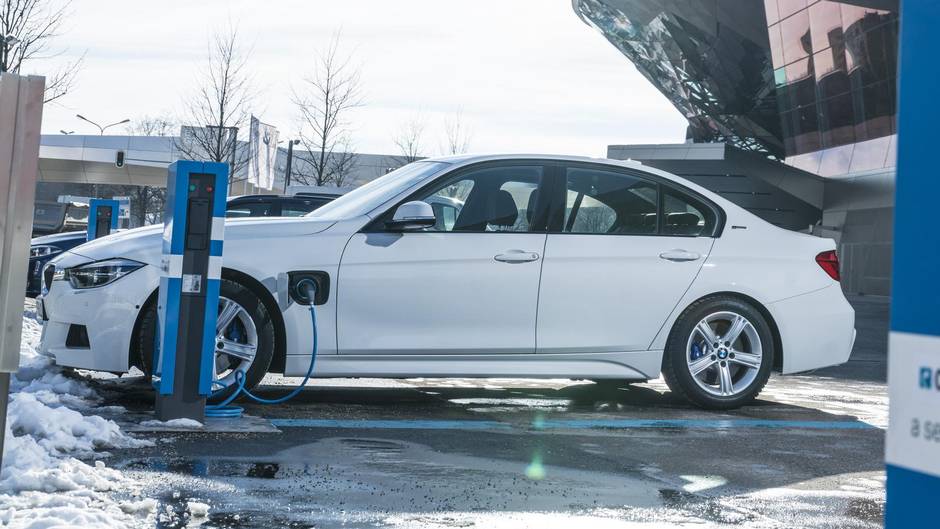 BMW combines an electric motor with a turbo inline four-cylinder engine to pump out 248 horsepower. Pure electric driving is possible at speeds up to 120 km/h with a range of 22 kilometres. 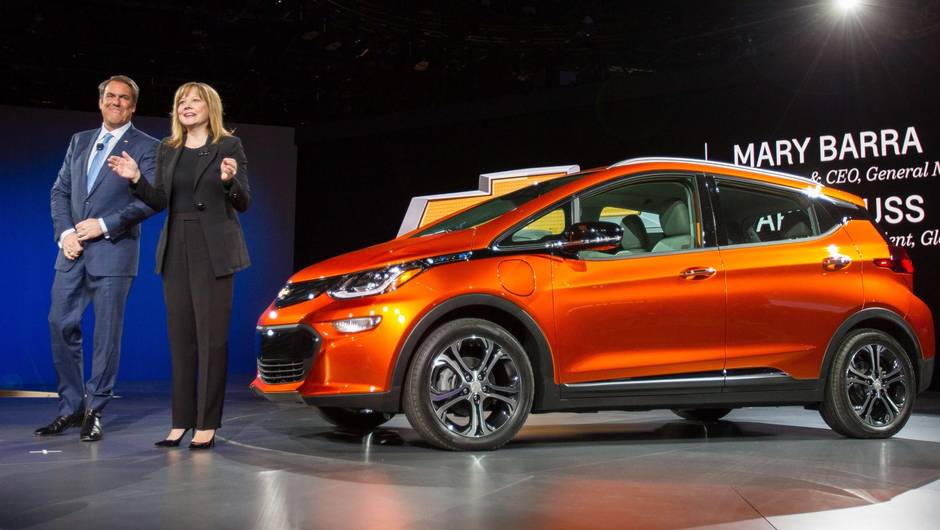 The Bolt is the first production electric vehicle to have a range of more than 320 kilometres. It has an EPA-estimated range of 383 kilometres. One feature allows the driver to initiate more aggressive regenerative braking, which transfers more electrical energy back to the battery. The Bolt will cost $42,795 plus a $1,600 destination freight charge in Canada. However, after all applicable rebates in Ontario, that price is $31,434 plus freight on the base model.

Related: Why you may be driving an electric car sooner than you think 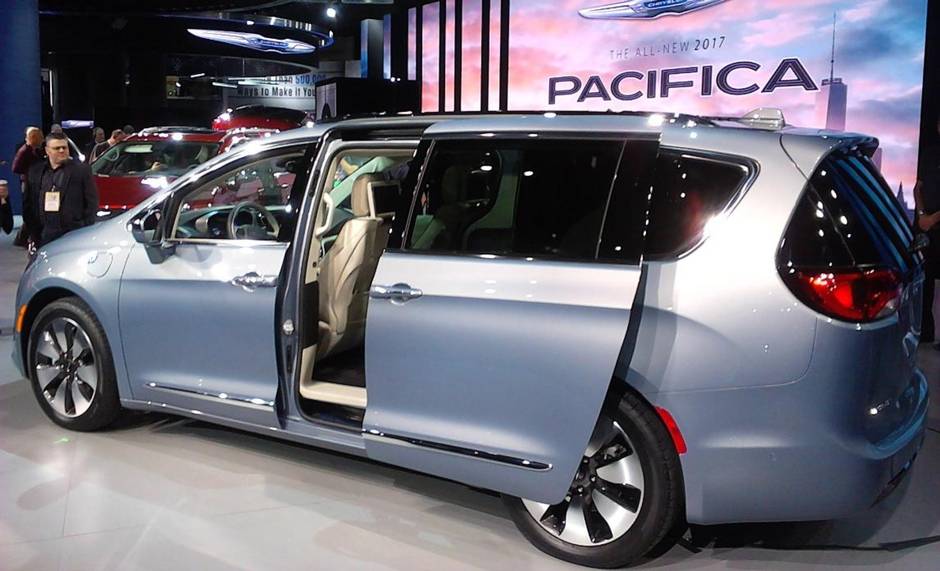 Petrina Gentile / for The Globe and Mail

The Pacifica is the first minivan to offer a plug-in hybrid option. It delivers 50 kilometres of electric driving range and fuel economy numbers of 2.9 litres/100 km. The base price for the Pacifica will be $43,995. There is no word on Canadian pricing for the hybrid version. 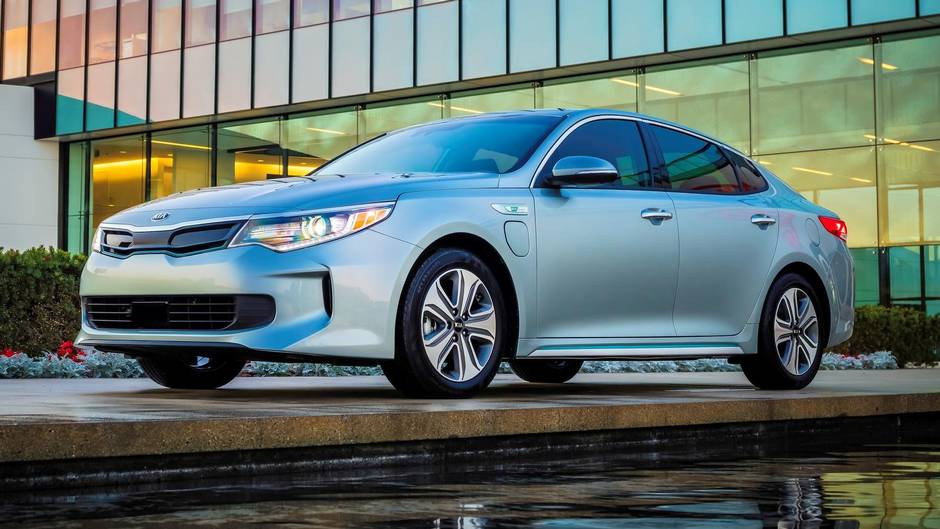 The 2017 Optima come with the option of a hybrid or plug-in hybrid that combine the electric motor and a four-cylinder gas engine. The plug-in version can get up to 43 kilometres of electric range. Brendan McAleer / for The Globe and Mail

The plug-in version can get up to 35 kilometres of electric range and uses less than two litres of gas to go 100 kilometres. (Full review) This is the fifth time a Prius version has been nominated.