Volkswagen unveiled a battery-powered version of its iconic hippie-era Microbus as the carmaker overhauls its North American lineup to move beyond its emissions-cheating scandal.

The latest iteration of the van, a concept dubbed the I.D. Buzz, is part of the VW brand’s strategy to deliver one million electric vehicles annually by 2025. Volkswagen’s largest unit plans to start production of zero-emission cars in North America in 2021, with new rollouts that will include of two conventionally powered sport utility vehicles this year. 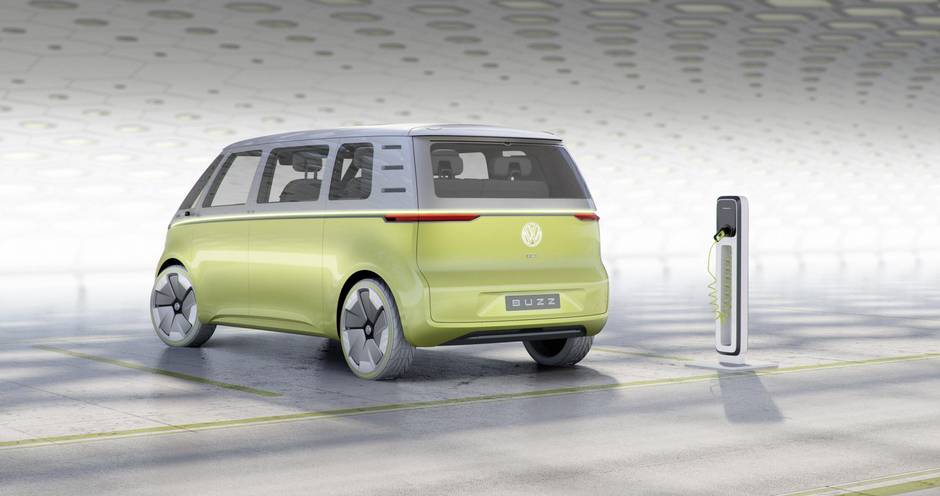 “We want to reignite America’s love for Volkswagen,” Herbert Diess, chief of the namesake VW brand, said in a speech late Sunday in Detroit before the opening of the North American International Auto Show, where the I.D. Buzz will be on display. “We are determined to become a relevant and profitable volume manufacturer in the U.S. within the next 10 years.”

Rebuilding the VW marque’s shattered U.S. reputation is one of the most difficult tasks the former BMW AG executive faces in his sweeping overhaul of the division. With a mismatched product lineup, the brand was already struggling to become a mainstream car maker in the United States before the September 2015 revelations that it rigged diesel vehicles to cheat on emissions tests.

The nameplate’s deliveries in the country dropped 7.6 per cent last year, counter to a growing market. Even after a U.S. federal court settlement of some consumer and regulatory claims, the scandal remains a burden. The New York Times, citing people familiar with the matter, reported Monday that the FBI arrested a former Volkswagen U.S. executive on criminal conspiracy charges, and that U.S. authorities and the car maker declined to comment, while lawyers for the former manager didn’t respond to requests for comment. 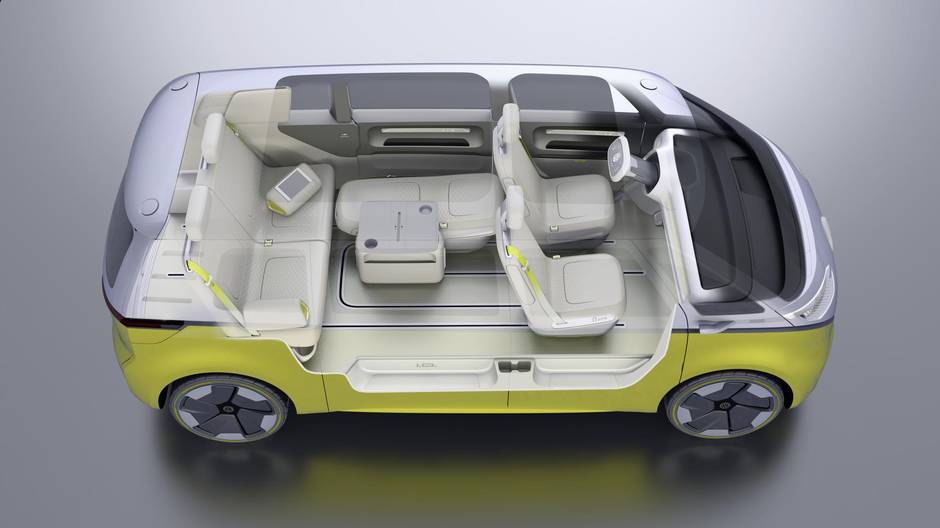 VW, which ended most production of the original Microbus decades ago except for limited output in Brazil that stopped in 2013, has long toyed with ideas for bringing the model back. A retro-look, conventionally fueled concept in 2001 was followed by the battery-powered Bulli 10 years later and then by the Budd-E presented at the 2016 CES electronics trade show in Las Vegas. The I.D. Buzz is based on new technology that debuted at the Paris auto show last year with the I.D. hatchback concept, VW’s first model in a new, all-electric line-up.

The I.D. Buzz can drive as far as 430 kilometres without recharging, accommodates as many as eight seats and has a function for fully autonomous driving, according to the car maker. A retractable steering wheel folds into the dashboard when the autopilot is activated.

A more tangible vehicle for American buyers to be unveiled at the Detroit show is a new version of VW’s Tiguan sport utility vehicle with a longer wheelbase that’s set to reach showrooms later this year. The more spacious Tiguan follows the brand’s new $30,000 Atlas model, which marks VW’s first foray into the popular mid-size SUV segment in North America. The vehicle is built at VW’s plant in Chattanooga, Tenn., along with the Passat sedan.