Jensen is explaining the common trait shared by members of the Porsche Club of America (PCA), of which he has belonged to for more than 25 years.

Headquartered in Columbia, Md., the Porsche Club of America is the largest single-marque car club in the world, a fact that likely gives hyper-competitive Type-As satisfaction. The Upper Canada Region (UCR) of the PCA is the largest of the club’s 144 Regions across North America, and its fastest-growing.

“We have 2,500 primary members,” says Mike Bryan, UCR’s president, “and if you factor in the ‘associate members’ – wives, husbands, kids, significant others – it’s likely closer to 4,000 in all.” 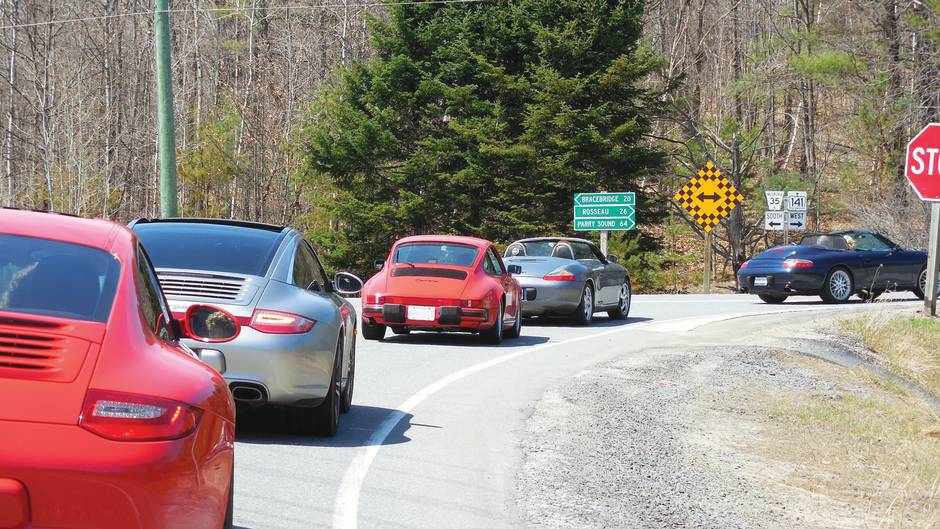 With many Porsches retailing for more than $100,000, you’d be forgiven for thinking that PCA is the exclusive preserve of the “1 per centers.” But Bryan says that is not the case.

The sense, however, that Porsches are an out-of-reach status symbol does speak to the marque’s mystique.

Jensen is proof you don’t have to be gilt-edged to own a Porsche. “I’ve been keen on the car since I was a kid, and owned my first one when I was young and childless,” he says.

So when his children finally flew the coop, he bought a second Porsche in 1991: a 1976, 911 S. “If it wasn’t vintage then, it is now,” says Jensen. “I’m only the third owner.” And it’s a second car, sidelined in the winter, a practice common among club members. “It’s for driving pleasure not transportation,” Jensen says.

Soon after inking the deal, Jensen joined the UCR and enjoys the club’s fun runs, rallies, rambles, tours and weekly socials. He’s particularly keen on its driver education program, and is one of the club’s 50 accredited volunteer instructors. 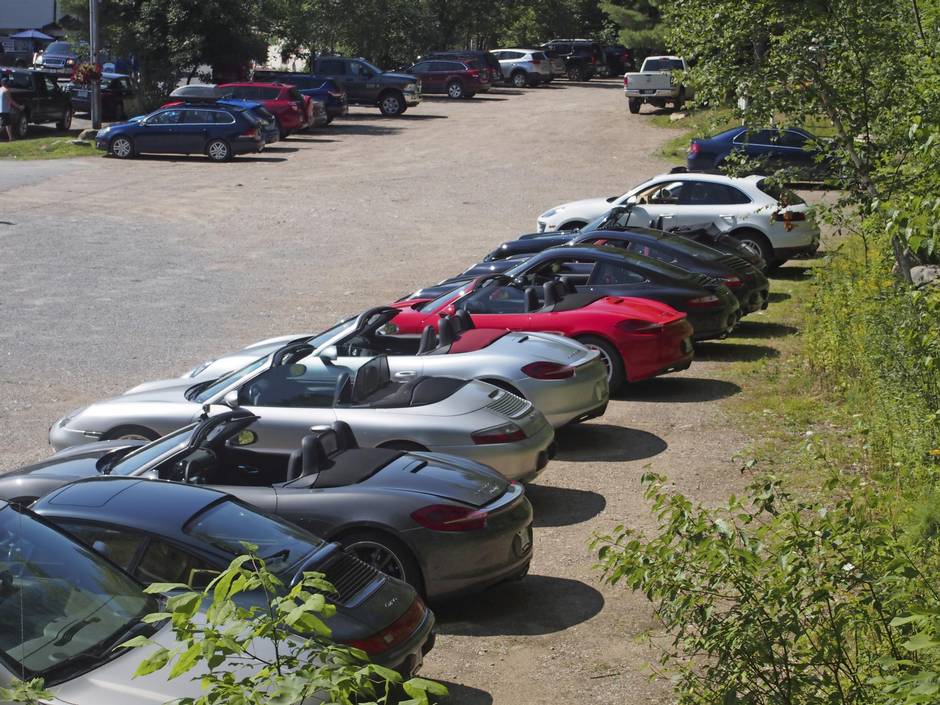 For Bryan, the draw is to learn about the marque, its history and, arguably most importantly, the car’s potential, the chance to test its limits. Six weekends a year, between April and October, the UCR books Canadian Tire Motorsport Park in Bowmanville, Ont., for its successful driver education program.

“It’s not about racing, it’s about improving your driving skills generally and teaching you how to fully exploit the potential of the Porsche, skills it’s difficult to acquire in everyday driving,” Bryan says.

Members learn throttle steering, threshold braking, how to handle corners, when to accelerate or decelerate – skills necessary to exploit these high-performance vehicles. It’s a club perk popular with members: Each season, 400-500 people sign up to upgrade their skills.

Another club event held each summer is, however, solely about racing. Organized by PCA headquarters in Maryland, and also held at CTMP, the three-day race attracts the most skilled PCA members from across North America, and 200-plus UCR members gather to watch these alpha drivers test the limits of one of the world’s great driving machines. 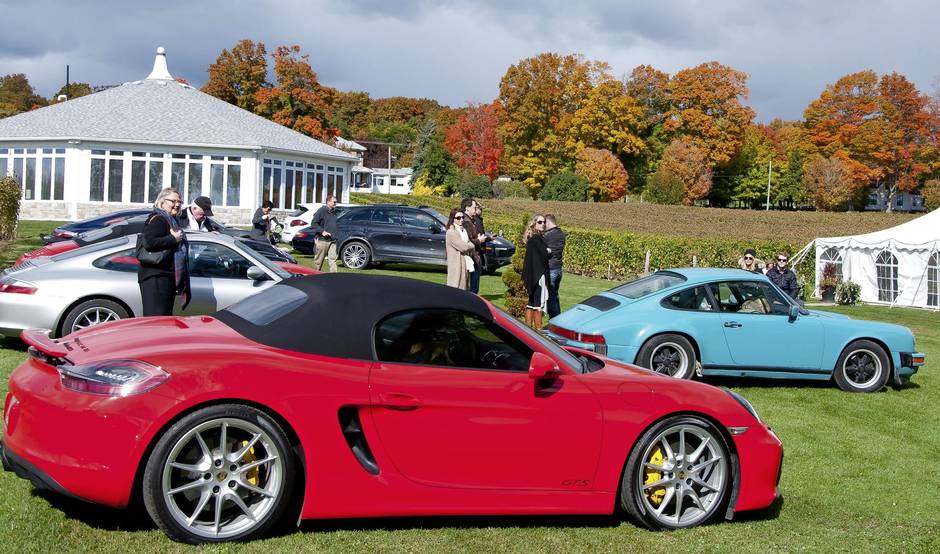 The Upper Canada Region of the PCA is also eager to “give back” to the community and one of its major initiatives, in conjunction with the BMW Club of Canada, is an innovative program designed to improve the driving abilities of young adults between the ages of 16 and 25. “Our biggest assets are our people and our cars so we thought long and hard how to best leverage them,” Bryan says.

With young adults at the greatest risk for death behind the wheel, the Tire Rack Street Survival Teen Driving School seemed the perfect choice. Taught in both the classroom and inside the car, the program is designed for kids who’ve acquired bad habits in their short time as licensed drivers. Among other issues, it stresses the dangers of texting or talking on a cellphone while driving.

Correction: Mike Bryan is president of the Porsche Club of America, Upper Canada Region. An earlier version of this story misspelled his name.