Looking up the hill from Highway 97 on the Okanagan Valley floor, you wouldn’t know the race course exists.

Minutes south of Oliver, Area 27 is located on the eastern ridge of the valley behind a massive berm, the result of moving the equivalent of 50,000 truckloads of earth, starting last February. Turn off Black Sage Road, drive up a snaking side street, and suddenly, the track presents itself – it’s akin to stumbling mistakenly onto a secret military installation in Nevada, only with pastoral vineyards alongside.

With a 99-year lease secured from the Osoyoos Indian Band, Trevor Seibert and Jacques Villeneuve converted a hay field into their dream layout, a 4.83-kilometre, 16-corner drive that’s technical enough to challenge professional drivers, yet forgiving enough to thrill amateurs – the people the track is designed for.

“What blows me away is how many people travel all over the West Coast to do track days,” says Seibert, a former race-car driver. “This is their outlet.” 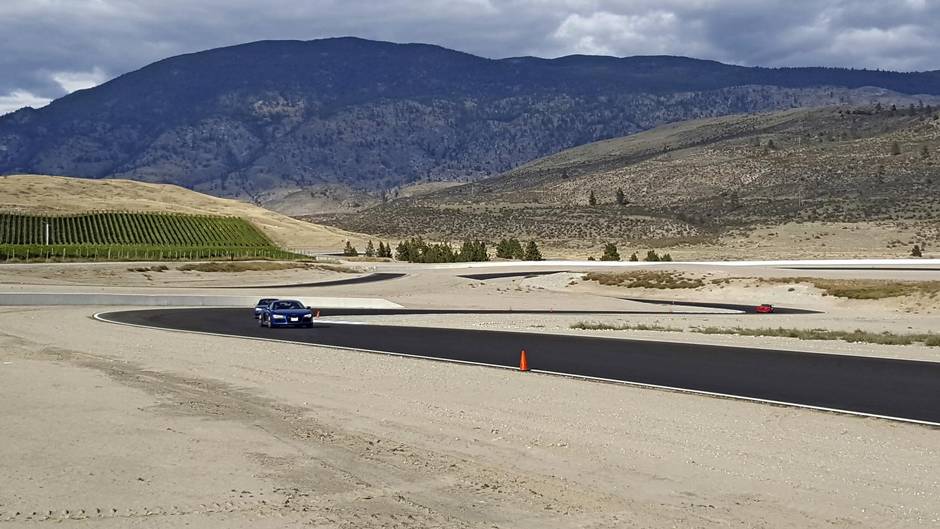 Highway 97 runs flat astride cherry-tree orchards and vineyards in the southern part of the Okanagan. But the turnoffs into vineyards such as Blasted Church, Noble Ridge, Tinhorn Creek and Burrowing Owl climb, undulate and twist, providing stunning views from all angles. Villeneuve and Seibert brought the same feel to the track, only with a gut-tingling straightaway and an absence of speed-limit signs.

“To build a highway years ago, a guy got on a ’dozer, followed the valley and just put the road where it made the most sense,” Seibert says. “We walked this place a number of times, went home, took aerial photos and everyone threw in their two bits. Before starting, one thing we discussed at length was, ‘We don’t want to copy anything. We want a clean canvass.’ We didn’t want a shopping list of corners that you see at every track. Jacques’s take on that was, ‘You should feel like you’re going somewhere, for a drive.’” 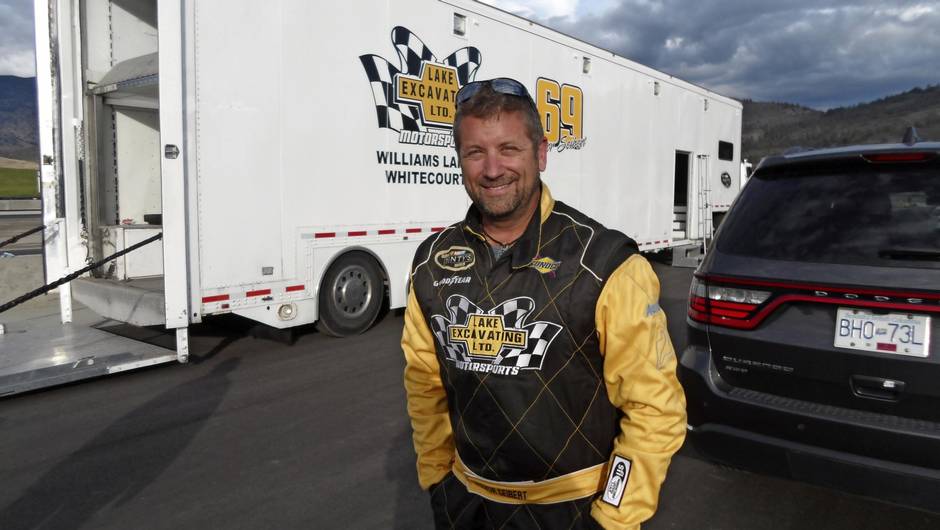 One of Area 27’s four founders, Trevor Seibert raced in the Indy Lights, NASCAR Pinty and CASCAR series before retiring to run his company, Lake Excavating.

The area’s natural topography is dramatized in the design. For instance, Corner 1 is a slight hairpin, then drivers pick up the speed into No. 2 – “a little blind, goes downhill, and you can use slight breaking,” as Villenueve describes it on the Area 27 website. “In an open-wheel car I could see getting between 200 and 250 km/h.” There’s a true hairpin at 3, a “double left-hander” at 4 and 5 designed like a horseshoe. Arguably most thrilling is the steep drop out of Corner 9 into the high-speed changes at 10 and 11.

“We were trying to build aggressiveness into the track, without going too far,” Seibert says.

Bill Drossos of Penticton, president of Area 27, met Villeneuve and Seibert through the Spenard-David Racing School in the 1980s; today, Richard Spenard is the chief instructor at the track’s driving school. Says Denard: “It’s the most beautiful track in North America, as far as I am concerned. We have nothing to envy about Laguna Seca. To see something like this today is very unusual, because the tracks are very tight with no flow.” 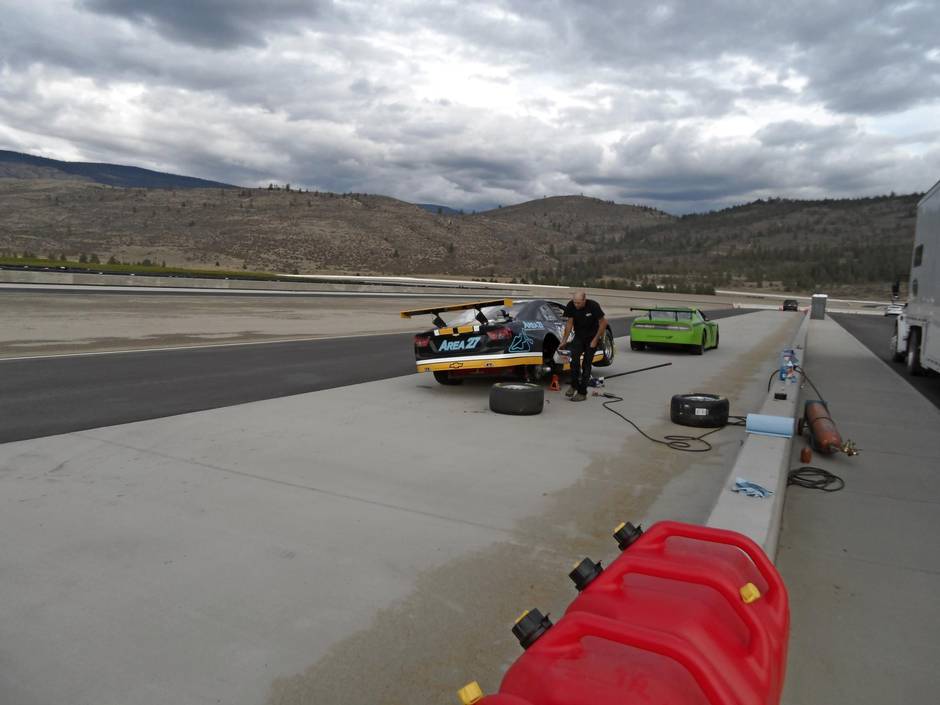 Drossos started working on the Area 27 concept about four years ago and has spearheaded the project, working ultimately with Osoyoos Band chief Clarence Louie through the approval process. He had noticed corporate sponsorships being withdrawn from motorsports, even as demand for track time from amateurs began intensifying. Professional open-wheeled racing machines haven’t progressed significantly since the 1990s, Drossos says, while “the cars you buy in the showroom today are light years ahead.”

Street-legal rides have the power of race cars from back then. But what does a city dweller do with these veritable lions in cages?

Area 27’s business model is borrowed from a golf country club’s, with an ante of $35,000 for an equity membership, and guests paying $100 for a track day. When opened last month following a summer of construction, founding members ran their Corvettes, Ferraris and Audis, but also a Datsun circa early-1980s and a Volvo from the 1960s, too. In fact, Drossos took a visiting journalist for a rock-and-rolling tour in a minivan.

“Happy to see that,” Seibert says, as warm fall sunshine descended over the western ridge. “Don’t think this is just for boys with Lambos to come and play. It’s not. I’m happy to see some of these cars and we want to see a range in demographics, too.”