You've had that first child, bought all the necessary gear, including a recommended child seat and later a booster seat. You take great pains to make sure it's all installed correctly and that precious cargo is safely secured. Years later, along comes another addition and out come the playpen, crib, stroller, car seat, etc.

But wait! Have you checked the date on that car seat? It has a life expectancy, because unlike that other paraphernalia it could be subjected to tremendous forces.

We're not talking about little Bobby or Barbie shaking the sides of the crib or dropping the stroller when trying to unfold it - we're talking about hundreds if not thousands of kilograms of force generated in a car crash.

The elaborate design, construction and materials in a child seat aren't there merely to look good or keep that little person comfy, they are the result of extensive testing to provide the maximum degree of safety in front, side and rear collisions. From the anchors that properly locate and secure the seat to a solid structure to the belts that place and hold the occupant in the best location for maximum protection, this is a carefully engineered piece.

It is also made of materials that change their molecular structure over time. When in use, child seats are commonly left in the car in full exposure to the baking rays of the sun and the shrinkage caused by extreme cold. When not in use, they are commonly thrown in a corner of the basement, garage or closet and forgotten. Until the next child comes along or a friend or family member needs a child seat. Then they are dragged out, dusted off and pressed into service.

But before you do that, stop and think. According to Transport Canada and the manufacturers, child seats and booster seats have a six- to nine-year life. How long has it been since that seat you just dug out of the basement was purchased - not when it was last used, when did you buy it?

Although not required by any existing regulation, all approved child and booster seats have an expiry or useful life date imprinted on them. This is not an attempt to sell more seats, but one meant to remind you that stuff ages and loses its strength and effectiveness. For example, the various liquids from within and without the last occupant may have found their way into the belt system, weakening the belt itself and preventing the mechanism from working properly.

But just as important is the likelihood that important parts, labels and instruction may be missing. If you bought a used child seat, do you know when it was bought, has it ever been subjected to the forces of a crash and thus weakened? Does it still meet regulations? Has it been subjected to a safety recall?

It is the law in all Canadian jurisdictions to properly secure infants and toddlers in an approved car seat, one that has passed rigorous testing and valuation and is certified to Canadian Motor Vehicle Safety Standards. The law also states the seats must be used according to the manufacturer's instructions. Most provinces require booster seats for children who have outgrown a car seat but are not yet tall enough to be properly protected by the adult belt system.

Listed below in alphabetical order are the manufacturer, brand name where different and useful life of approved child and booster seats sold in Canada as of March 30: 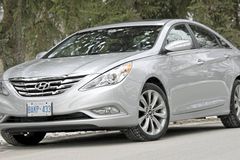 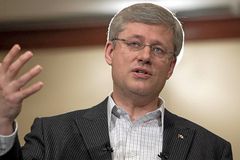 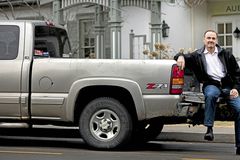 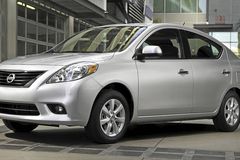 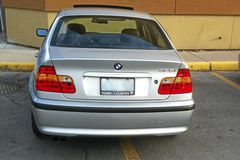