You might try a little education first: explain that her efforts are a waste of time and energy.

The steering will lock anyway should anyone try to move the car without the key in the ignition. Any movement of the steering mechanism, whether at the wheel or the front tires when the key has been removed, will release a spring-loaded lever – causing it to engage a slot and lock the mechanism. That is what is happening when she moves the wheel.

There is little likelihood that she will damage the system, which will long outlast her efforts. But that habit is compounding the issue because it makes it more difficult for whoever drives the car following her to release the locking mechanism. They, too, have to exert pressure to the system and move the steering wheel to release the lock.

That, added to the strain she puts on the system, I suppose, could eventually create some wear on the locking mechanism.

My dad always made it a point to buy new cars, and to do so every five years or 50,000 miles. It was his feeling that was the way to avoid expensive repairs and the likelihood of being caught out by a breakdown. I realize this practice may not be suitable today, but at what point does a car start to fall off? When does performance and fuel efficiency start to deteriorate? – Marvin in Broad Cove, N.S.

My dad followed the same practice. We lived in a fairly rural area where there were no taxis, let alone public transportation, and the car was essential for him to get to work. Only later did I realize the folly, and cost, of that scheduled trade-in approach.

I can recall four cars we owned during my years at home. All "factory-recommended" service was performed by the dealer on schedule and there was never a single major repair issue, so perhaps he was on to something. But there was a reason for the lengthy list of folks waiting for his trade-in.

Nobody with even a minor knowledge of economics or finance would recommend this as financially sound thinking. Looking back, I suspect this was my dad's way of justifying a new car.

A lot has changed in the intervening years; there is no direct answer to your question. Regulations, competition, technology and changes in development and production have resulted in passenger vehicles that have a far greater useful life.

For example, regulations require the body to be free of rust perforation for at least five years. All steel body panels are commonly galvanized, a coating that prevents rust from getting started. Lead-free gasoline means exhaust systems and spark plugs last for many years and more than 100,000 kilometres. There are no more points or distributors and emission regulations require engines to adjust themselves for more than 100,000 kilometres with nothing other than fluid changes. Accordingly, performance and fuel economy will only start to suffer measurably after this point, and only if service is ignored.

How many years or kilometres will a car last? That depends entirely on the way it is driven, the conditions it operates under, and the service it receives. It is impossible to put a number on it, but I would estimate that today's motor vehicle will last a minimum of 10 years or 250,000 kilometres with no appreciable drop-off in performance if regular scheduled maintenance intervals are followed and the car is regularly cleaned and otherwise looked after.

Granted, some of those scheduled maintenance visits can be expensive – especially as the mileage grows – but that amount, amortized over the life of the vehicle, will result in an average monthly outlay that is a fraction of a new-car payment.

But then, like my dad, and most folks I know with even a tiny spec of fuel in their blood, you need an excuse to change vehicles more often. 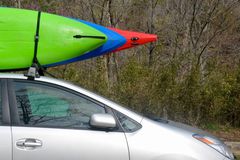 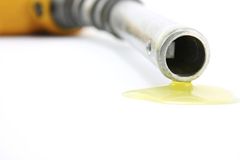 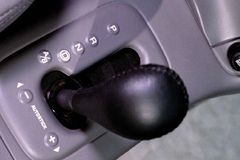 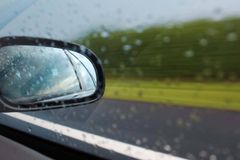 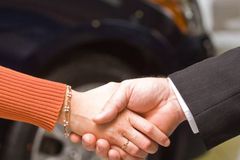 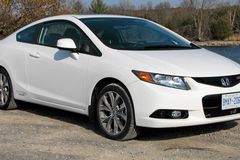