People either love or hate minivans. There is no middle ground. For most of my life, I’ve been firmly in the hate camp.

When I was shopping for my first car, my boyfriend suggested a minivan. It would come in handy when we had kids, he said.

I should have been flattered that he saw me as wife material. But I wasn’t. “What is it about me that says ‘minivan’ to you?” I asked crossly, and stomped off to buy a compact sedan. 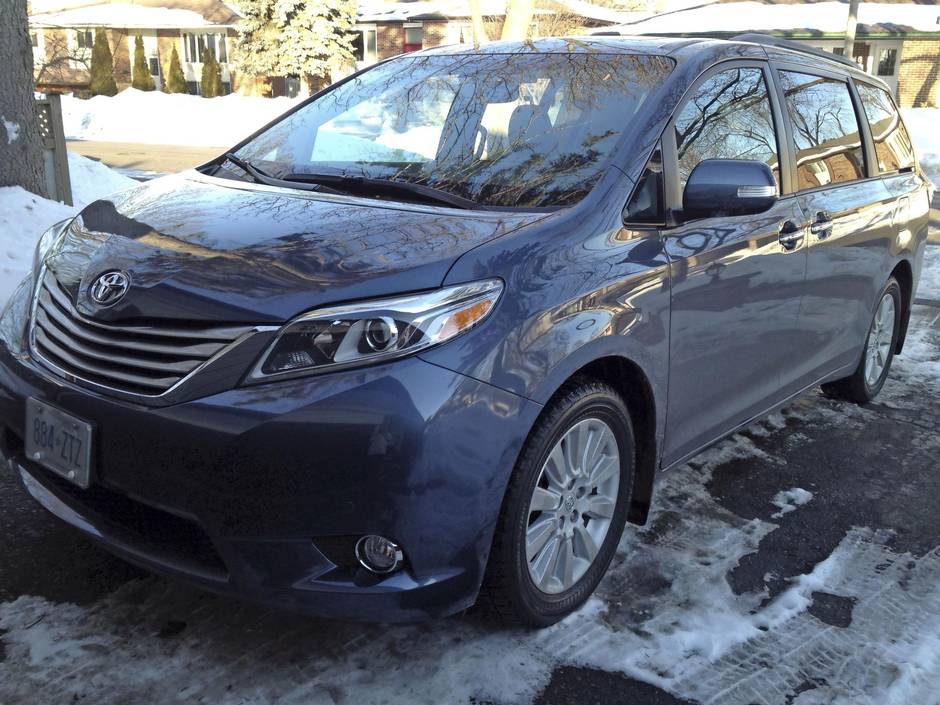 I forgave him eventually, and two kids later, we’re ready to replace that car. While we’re focusing our search on fuel-efficient vehicles, I can’t help wondering what we’ve been missing by shunning the popular family hauler. I decided to find out by testing two of Canada’s best-selling models: the Toyota Sienna and Honda Odyssey.

I thought my husband would be pleased, considering he’d once wanted a minivan. But he wasn’t.

“What’s with the spacecraft in the driveway?” he asked upon finding the five-metre long Sienna in his spot.

Maybe he was cranky about having to rearrange the garage to get the “ridiculously long” van inside. Or maybe after years of driving a small car, my husband finally shared my feelings about these big, awkward guzzlers of gas.

My kids, on the other hand, couldn’t have been happier unless I’d brought home a real spaceship. A DVD player! With wireless headphones! And a remote control! Their own sunroof! Reclining seats! 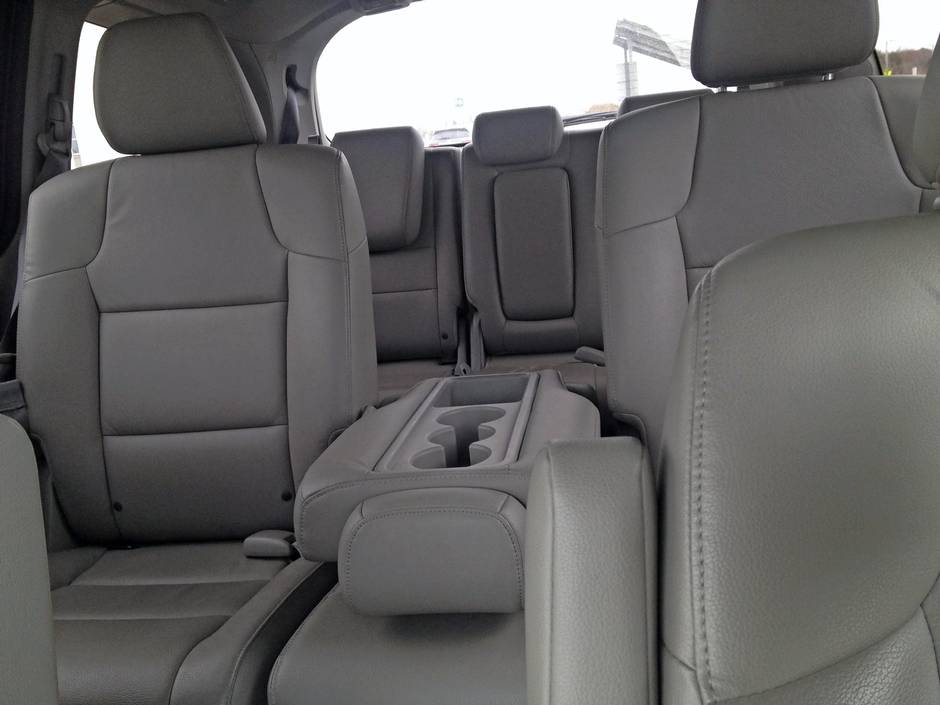 The squeals of glee went on and on, then started anew when I brought home the Odyssey. Window shades! Their own reading lights! Life didn’t get much better than this.

The kids were thrilled about being able to sit in separate rows. I was thrilled too because they couldn’t touch each other, which meant less fighting. Absence really did make their hearts grow fonder.

Their enthusiasm for the minivans was infectious. Soon, I was finding things I loved as well. All those airbags! The immense cargo space! With grocery bag hooks! And plugs and chargers for everyone! 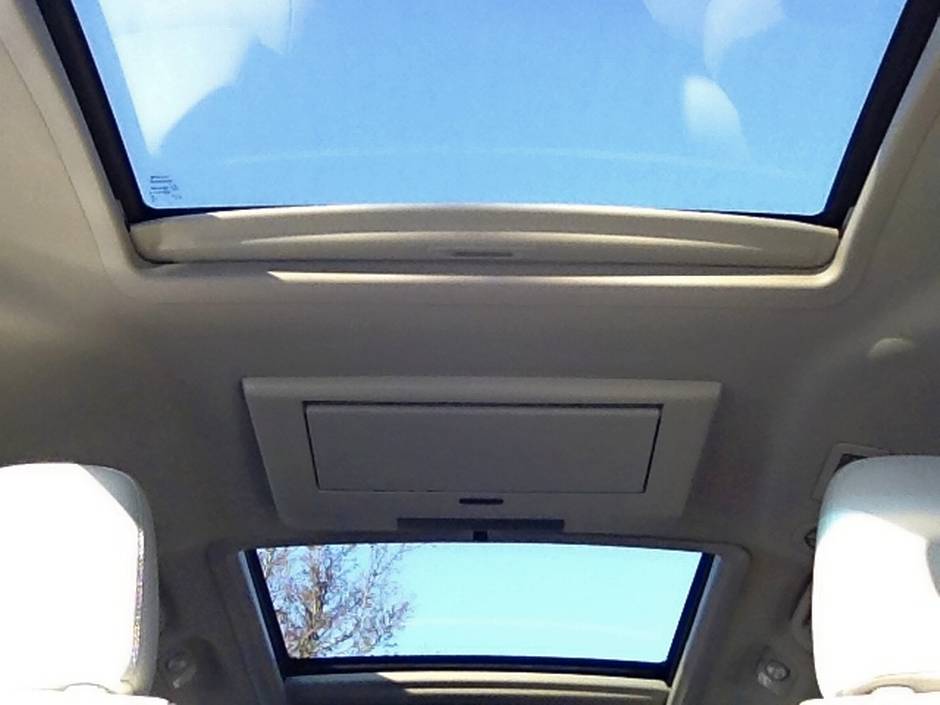 Even my husband came around when he noticed we could listen to the music we liked while the kids sat quietly watching a movie “like a couple of zombies.” We could even pause live radio if they interrupted us, as kids tend to do. And all those cup holders! “It’s like Homer Simpson designed it!”

If you’re hauling kids, you’ll be impressed with safety features that come standard on the Sienna and Odyssey, including brake assist, vehicle stability control, anti-lock braking and electronic brake force distributor. Traction control is also standard on the Sienna, whereas the Odyssey comes equipped with a tire-pressure monitoring system. If you like all-wheel drive, it’s an option on the Sienna only. 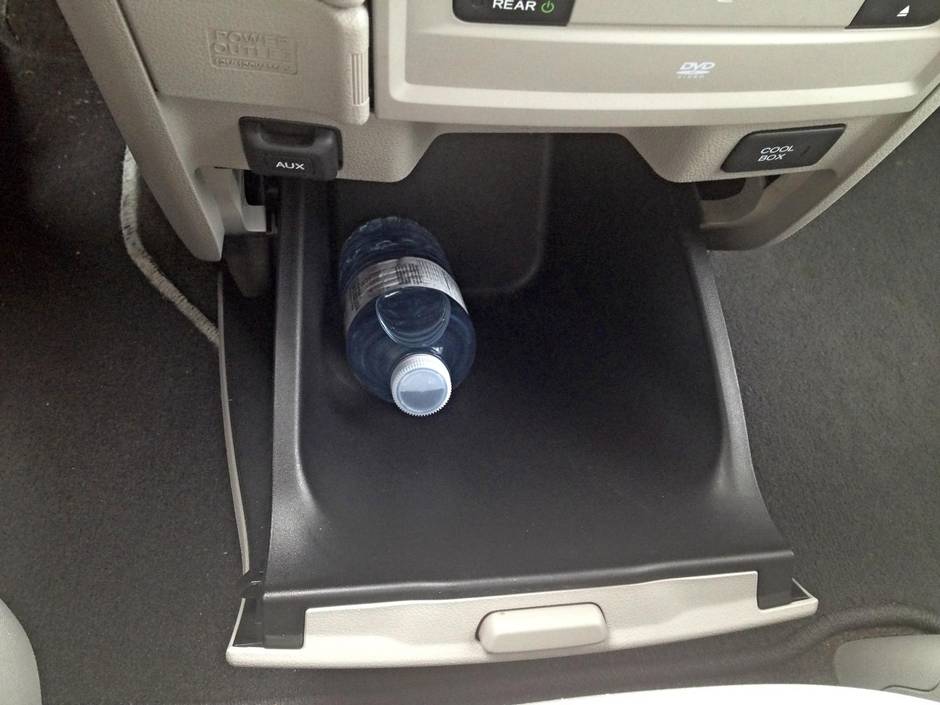 If I were to drive a minivan on a regular basis, I’d want the sanity-saving parking sensors, available on the Odyssey’s EX-L Res trim ($42,410) or above, and on Sienna’s Limited AWD seven-passenger model ($41,730) or above.

When our two weeks with the Odyssey and Sienna were up, the kids were sad to see them go. As for me, I won’t miss the super-sized gas bill or the search for extra-wide parking spots. I’ve always felt that most people who think they need minivans actually don’t. I’m not talking about my sister-in-law with her four kids and three dogs. I’m talking about the average family of four, like mine. Since most of our driving involves commuting solo, I’d rather have a more efficient vehicle that can haul a trailer or rooftop bin when needed, with a tablet or two for backseat entertainment.

I will miss the unbeatable versatility, comfort and spaciousness offered on long drives, however. On the love-hate gauge, these minivans have definitely nudged the dial.