I have a 2006 diesel Smart car, which my local gas station attendant accidentally filled with gasoline over the long weekend. I drove about 150 metres before realizing something was wrong, and then turned around and went back to the station. They towed the car to my dealership, and four hours later I had my keys back and the service centre said it was good to go. The tank was drained and flushed and the fuel filter was changed. It seems to be running fine now, but I'm worried that I might have problems down the road. What is typically done to a vehicle in this situation? Is this the normal procedure for this situation and is there anything I should watch out for? – Kristina in Saanich, B.C.

A potential downside of diesel ownership is that, unlike most gas models, it is possible to fill a diesel car with the wrong fuel.

While the diesel nozzle is typically too large to fit into the smaller gasoline fill port, the small gas nozzle can fit into the larger diesel port.

The signage at the pumps and on the vehicles themselves is usually sufficient to prevent incorrect fuelling.

In your case, the station attendant made the error. Since the 2006 model year, diesel-powered Smart's have not been sold in Canada, and perhaps he or she assumed your car was a gas model.

The fact that you noticed the mistake soon after is likely the reason your vehicle is still running. The experts I contacted say that, because you have no symptoms and the correct steps were taken when the problem occurred, you can stop worrying.

"Anybody would be nervous, even I'd be nervous if that happened to me, but as long as there are no symptoms now, there are no problems," says west coast mechanic Russ Perry. "You flush the gas out and put a new filter on. That's all you can do. If the motor was starting to sound like somebody's in there with a hammer banging, then you'd have a mechanical problem and you'd have to rebuild the engine."

Porsche Gold Meister Technician John Broek echoes this: "300 metres is not enough time for it to do any damage. It's not like she was flying down the road or on the highway, she didn't even get up to speed.

"If they flushed the system and got diesel into it and drained the fuel tank, I don't think there's going to be a big problem. I'd go as far as flushing the lines so all the fuel in the fuel lines was out," says Broek.

"Basically I'd turn the pump on when I'd drained the tank and I would undo the line at the front and then push all the gas out until I got complete diesel and start it up after that."

It sounds as though your vehicle was repaired at a trusted dealership, and all costs were covered by the offending gas station. Now that your vehicle is back and running fine, enjoy it.

For others who may end up in a similar situation, Perry has some advice. "If that happens, do not drive the car home, do not drive it to the garage. Park it immediately. Tow it.

"Everybody wants to drive it home for some reason, they think, 'I'm going to get home with it and I'll be safe.' They don't want to pay the tow bill. Park the damn car and call a tow truck. You can do a lot of damage to machines, you have to be very careful."

Looking to live outside the law? Become a tour bus driver
May 11, 2018 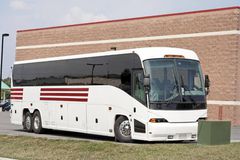 The digital death knell has sounded for drive-in theatres
May 11, 2018 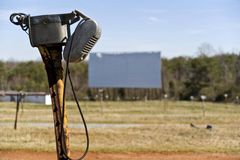 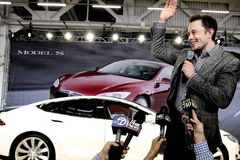 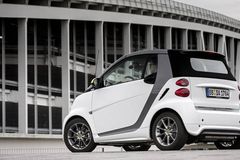 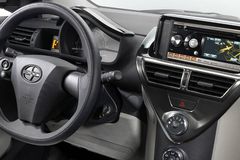 Canadian entrepreneur pays $27.5-million for rare Ferrari at auction
May 12, 2018 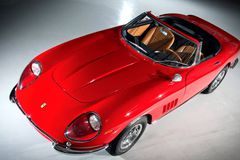