I have been transferred to a position in the Yukon and was planning to take my Acura MDX with me when a colleague suggested I would be better off buying a car there since it would have the necessary cold weather gear. Your thoughts? – Marvel

The money you would lose on the change will pay to have your MDX equipped for its new home.

The first requirement will be a set of winter tires, a block heater – and all-wheel-drive would be an asset.

Your MDX has all of this – if it does not have a block heater, that is a simple and inexpensive item to install.

You don't say where in the north you will be residing and that may make a difference. There is a vast difference between locations in the southern part of the territory and the north. For example, there's more than 2,000 kilometres between Whitehorse and Old Crow.

I drove more than 3,000 km across the north last month and have driven similar distances south to north in the past. Temperatures in the southern area will often get down to minus-20 or minus-30 C in the winter, which can be handled by the block heater and regular maintenance. As you get further north, temperatures can go down to minus-50 C, which will require additional equipment, including a separate heater for the oil pan and a blanket for the battery. Both of these can be purchased from, and installed by, a reputable service centre.

You also don't mention the duration of your stay in the north. If it is short enough that you plan to keep the MDX and bring it back, I would strongly suggest a wrap and some special insurance.

The wrap I am suggesting is uncommon in most parts of the country, but becoming standard practice in extremely cold locations. It consists of a special "plastic" wrap applied to areas of the vehicle subject to flying stones – including the entire front, the mirrors, leading edge of the roof, lower body panels and aft of the rear wheels.

Because of the sustained cold, salt is not used on the roads in winter; instead, a layer of sand is spread on the icy surface after the plow passes.

The sand, which contains small rocks or stones, is thrown up by vehicles and, while you quickly learn not to follow too closely for this reason, you can't avoid oncoming traffic.

The insurance I refer to is "windshield" insurance that will pay the majority of the replacement cost of windshields.

You will notice I used the plural.

It is not uncommon for someone who covers any decent amount of distance each year to go through two or three windshields due to the sand/rock issue.

A close look at your regular policy will likely reveal a limit to the number of windshields covered.

I recently found a recall list and discovered several items on it that apply to my old, used truck. How long does a recall last? – Martin

Those related to "lesser" issues or specific models and trim or drivetrain levels will often expire on a predetermined date. A quick telephone call to the service department of the dealer will find your answer, since they are required by regulations to inform you about the recall and perform the required service. 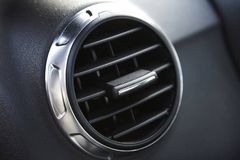 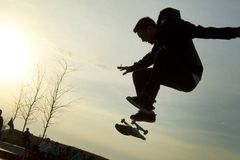 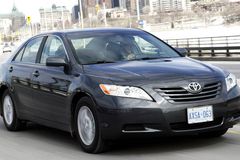 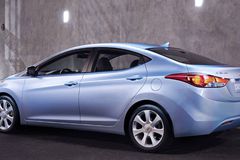 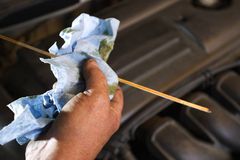 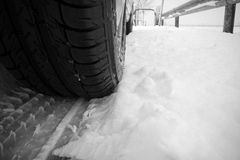