Sometimes, you can't wait for the next gas station or rest stop (or don't know when it's coming) and you have to pee at the side of the road. Especially if you have kids in the car - sometimes they just can't wait. Is it illegal, even if you find some bushes or if nobody else is coming down the road? Could a little tinkle get me a criminal record? – Chris

Urine, big trouble? Probably not, as long as you're smart about it where and how you take your impromptu rest stop, police say.

"Let's just say that in my 30 years of policing, I've never charged anyone with peeing on the side of the highway," says Ontario Provincial. Police Sgt. Pierre Chamberland. "Generally speaking there's no issue, unless they're impeding traffic or doing it in such a way that they're exposing themselves."

Pee breaks aren't addressed in Ontario's Highway Traffic Act, but pulling over is illegal on the 400-series highways except for emergencies, the Ministry of Transportation (MTO) says in an email statement.

Where pulling over is not illegal, "drivers should ensure their vehicle is parked as far from the edge of the highway as possible," the MTO says.

Would a pee break count as an emergency? It can certainly feel like one. It's up to police to decide what charges to lay.

Chances are, you wouldn't be charged with exposure under the Criminal Code of Canada, says Vancouver Police Constable Brian Montague.

"For a criminal charge, the actions of someone generally have to be for a sexual purpose." Montague says. "Many places may have a health by-law that may be applicable. In Vancouver it is against a city health by-law to urinate in public."

That could carry a $250 fine, but "officers have a great deal of discretion and not all incidents would result in a ticket," Montague says.

A cop might not buy "but officer, I was stung by a jellyfish," on the way from Sudbury – but they probably know what you're going through.

"Everybody with kids has had to pull over for this at some point," Chamberland says.

A UK couple tried to get their local government to close a spot used by motorists for pee breaks near their home, but a judge quashed the ruling, saying that the motorists weren't visible in the act.

The Internet is flush with advice on how to urinate on the side of the road. Tips include finding a tree, bush or shielding yourself with the car door.

Other drivers on the highway are probably busy speeding, texting , so a little pee break isn't a big deal in comparison.

If you're really shy, a wide-mouthed plastic bottle or even a portable urinal might come in handy.

When you are driving along a road and your indicator is still on right turn, and the person waiting to come from the right sets off, are you liable if a collision occurs? Or should the person on the right wait until he is sure I am turning right? Is he guilty of proceeding while unsafe? — Alberta driver

If your signal is on but you're not actually turning, the other guy's usually at fault if he hits you. 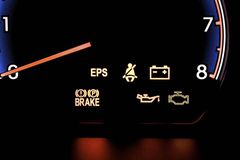 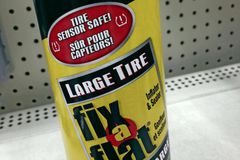 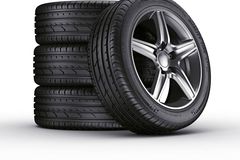 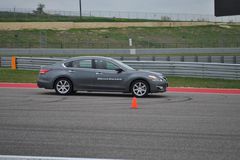 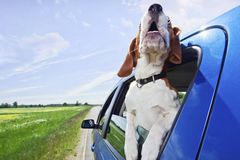 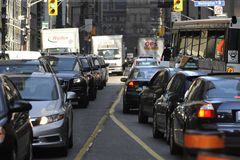 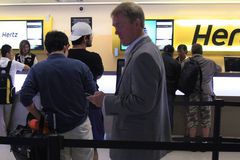