Monkey see. Monkey view. That's the rule when it comes to roadside mishaps.

It's a reflex. A driver's mind starts spontaneously whirling when he sees that traffic has stopped due to an accident. Will there be blood? Is it just a fender bender? What kind of vehicles are involved? And, most importantly, how can he cause another accident by rubbernecking the calamity as he drives by?

When accidents occur on the road, it creates the chance for drivers to enjoy some schadenfreude. But for the grace of God there goes us. But, hey, it's not us standing by the side of the road in the blazing heat waiting for the police to arrive so they can report the $1,200 damage to your fender. So gloat away. Few can resist the urge to drink in the disturbance. We must look. We must see bad things happening to people who are not us. It's the same principle that governs the consumption of news.

Roadside wreckage eyeballing is a perennial aberrant behaviour. It's been around ever since the first cars hit the pavement. In fact, though there is no official record, it's a fair bet that, when the first car ever made crashed into the second car ever made, the guy in the third car ever made geared down so he could roll slowly by and survey the carnage. It's called gloating and though it's not one of the Seven Deadly Sins (it lost out to Wrath) it should be.

You can gawk during any season, but the warmer months tend to lend themselves to the cowardly art of drinking in the misfortunes of others. What trip to the cottage would be complete without a two-hour traffic jam caused by hundreds of vacationers coming to a virtual standstill as they creep by an accident that has occurred in the opposite lanes? Nothing makes that first dip in the lake more sweet than knowing that, if the driving gods had been less gracious, you might be spending your holiday in a hospital bed.

In a sense, the roadside gawk is the classical tragedy of the automotive experience. The gawker experiences fear and catharsis. Like a great drama, the roadside gawk relies on the creation of fear and pity followed by the release (Aristotle called it "purification") of those emotions when the motorist heaves a sigh of relief and realizes, "Hey, good thing that didn't happen to me."

If roadside gawking were a mathematical equation it would read something like this:

Like a virus that's been exposed to too many antibiotics and has now grown to superbug strength, mobile technology has allowed gawking to morph from an annoying and dangerous piece of human nature into an even more dangerous and annoying piece of human nature. Accident gawkers can now photograph and disseminate pictures of the mishaps that delay traffic to all their friends and "followers" around the world. In this way, innocent people who are not stuck in traffic can have their time wasted just as wantonly as those who are stuck on the road.

There was a time you took photographs to commemorate big occasions such as weddings, birthdays, and graduations. Now we take them to commemorate the time we were stuck in traffic for 46 minutes and then saw a guy standing beside a minivan with a bumper that has fallen off.

Police are trying to discourage the practice. Recently, 12 motorists in Mississauga were charged with distracted driving after they slowed down to take pictures of an accident. "We see this time and time again at these major crash scenes," OPP Sgt. Dave Woodford told CP24. It wasn't the first such incident. Last summer, the Quinte News reported that the OPP, "working traffic control at the site of a tractor trailer crash on the 401 yesterday, laid a total of 21 distracted driving charges against drivers trying to get a shot of the action."

Will such measures work? Well, if by work, you mean have little effect, then yes, they should work perfectly. Experience shows that when it comes to technology and driving, bad habits worsen exponentially. Ten years ago, we didn't have iPads and Instagram and Twitter. Somehow we still managed to drive our cars. How do you stop the moron who sends 1,301 poor souls a picture of what he's eating for dinner from pulling out his phone to take a picture of an accident?

Everyone knows a picture is worth a thousand words. 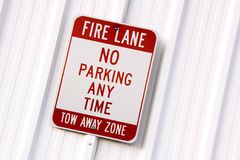 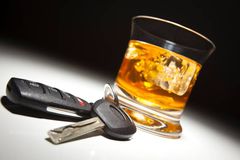 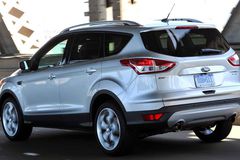 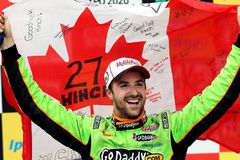 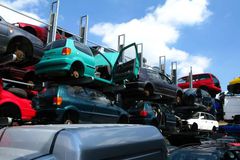