Roko is a biomimetic robot inspired by monkeys that’s meant to transport small packages like first aid kits in remote, densely forested areas. It uses sensors like sonar to detect its environment and has extendable arms with hook-grip hands to swing from branch to branch. It is powered by a hydrogen fuel cell and servomotors move its limbs. 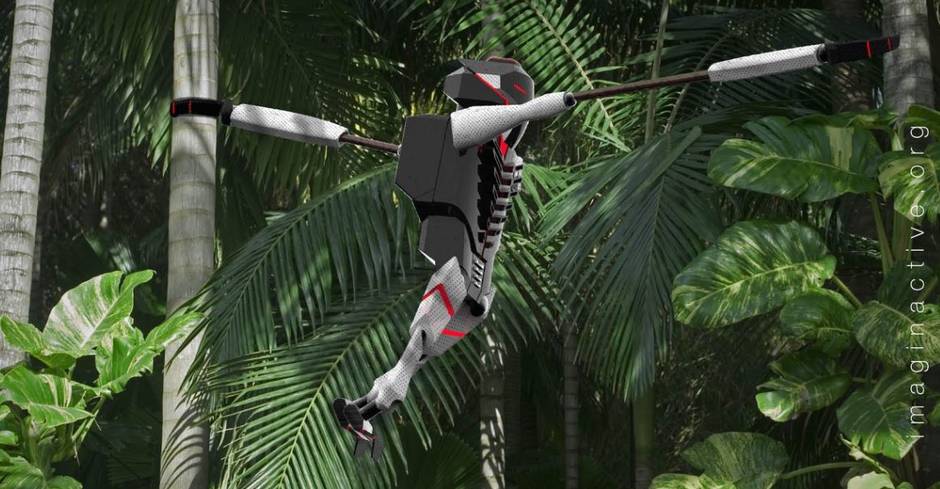 Recently I met with Canadian photographer/filmmaker Gregory Colbert at the World Summit on Innovation and Entrepreneurship in New York. A short clip of Colbert interacting with a chimpanzee in the Rainforest gave me the idea of creating a biomimetic robot resembling a chimpanzee capable of delivering small packages, like spare parts, instruments, or first aid kits. 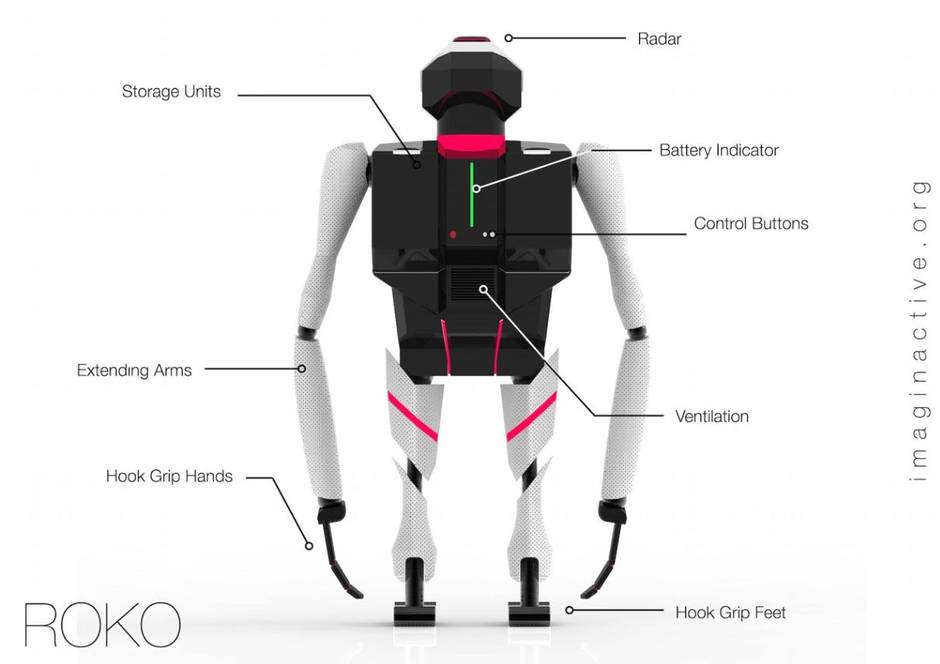 Short-distance navigation could be achieved with sonar to detect potential grip points for its hook hands. An internal microprocessor and sensors would allow for real-time calculations of the robot’s movements and position. The Roko would also be able to see—it would have night vision and infrared cameras, so it would be able to detect animals or humans and follow them if necessary.

The Roko would have small compartments to carry packages on its back or hold them in its hooked feet. You would be able to give it voice commands based on speech-to-action technology developed by Fluent.AI. This means that a photographer/filmmaker like Gregory Colbert could train the Roko to help him out during his adventures, and scientists or explorers could also use the Roko to look out for predators at night or monitor wildlife.

The body of the robot could be covered with artificial fur, and its movement could mimic that of other chimpanzees, which it could also learn by watching during its trips. 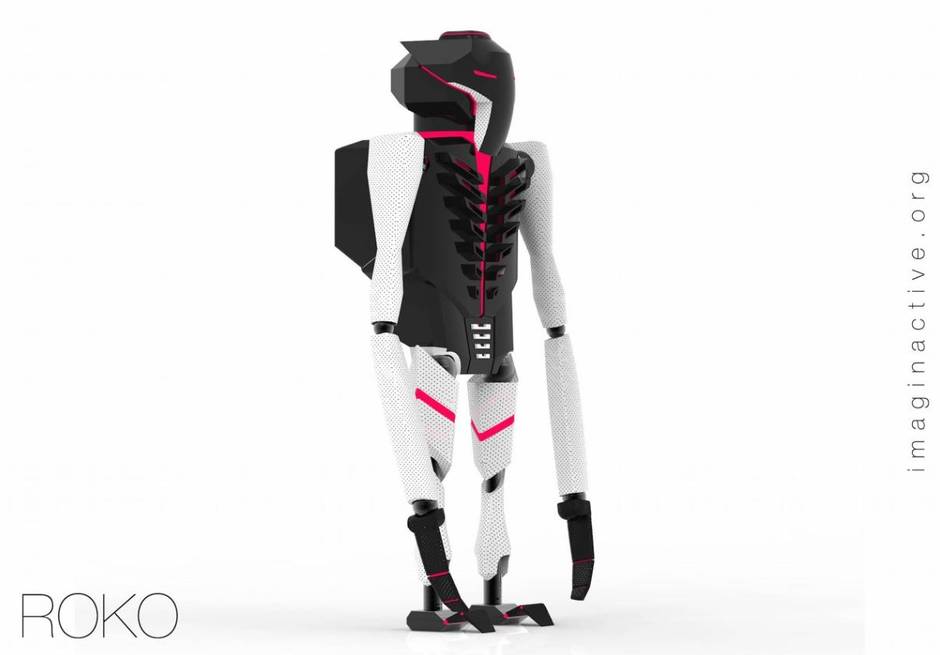 Some areas of the world, like dense tropical rainforests, are hard to access, even with motorcycles or flying drones. Bringing supplies to camps can be tricky and costly, especially if you plan on using a helicopter or a drone and operator. The Roko (or a variation of it) could be an ideal choice because it is small in size and its biomimetic appearance makes it stealthy, and it won’t disturb wildlife as much as a helicopter or drone. It could also help hikers in need who can’t be reached easily by rescuers. 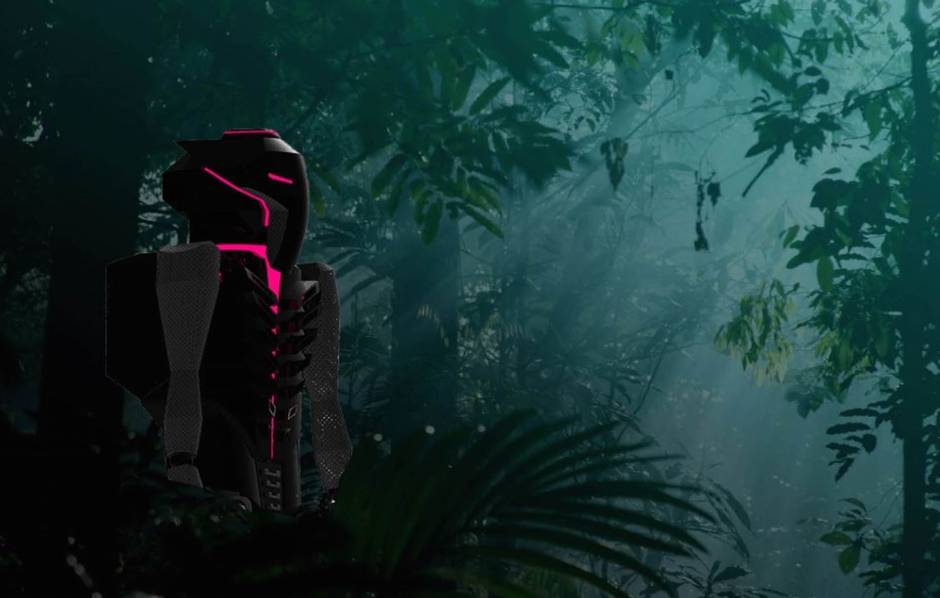 The Roko biomimetic chimpanzee-robot was developed in collaboration with Kaan Yaylali, an Industrial Designer from Savannah, Georgia, USA. Yaylali graduated with a degree in design from the Savannah College of Art and Design. He currently works as Freelance designer at Astraunot Ape.