The Kartum is an electric autonomous shopping cart that doubles as a virtual grocery-shopping assistant designed to help you save time and money and even improve your health. 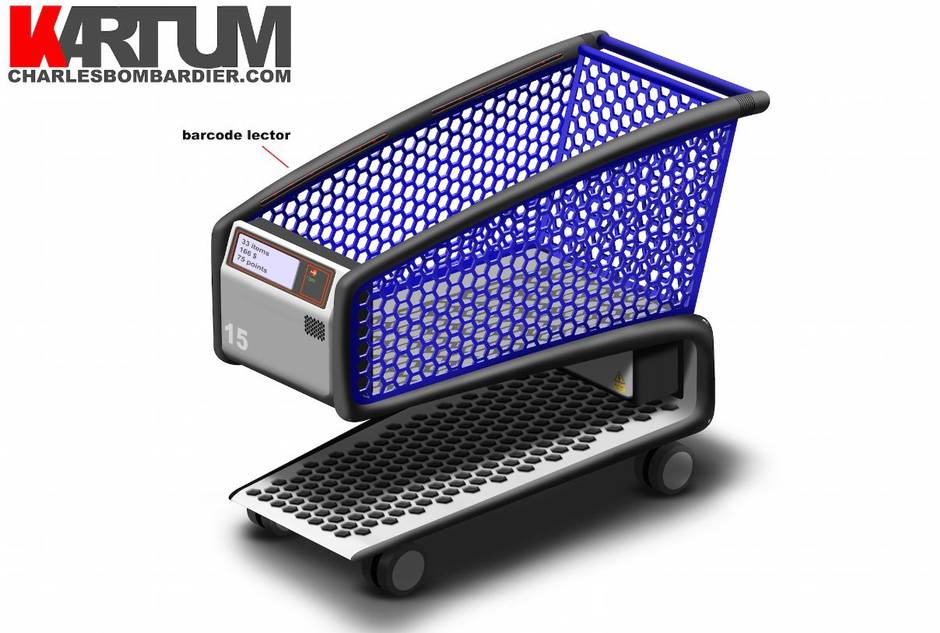 Shopping carts haven’t evolved much in the past several decades. You simply put your items in them and pull or push them around. They can’t tell you where to find things, they can’t tell the current total (including taxes and discounts) of what’s in your basket, and they can’t help you with other useful tasks. Why not use new technologies to improve our weekly shopping experience on a widespread scale? That is the idea behind the Kartum concept. 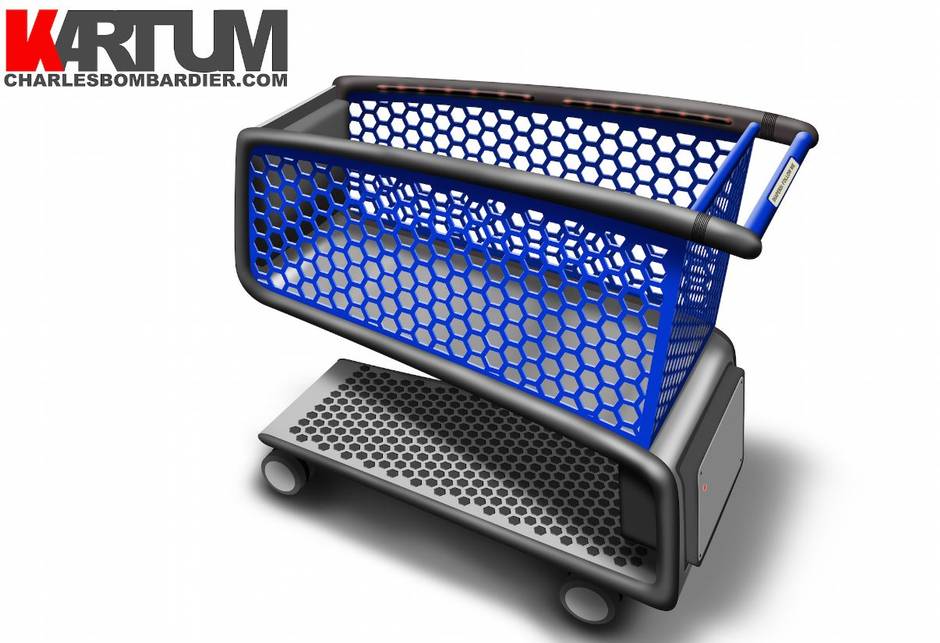 First of all, the Kartum would take the form of a secure online application, which you could access from anywhere. If you had already created a shopping list on the app, it would know what you wanted, and when you entered any grocery store, it would pair up with the shopping cart to help you during your shopping experience.

For instance, you could set a budget in the Kartum app and it would add up all the items you had selected and give you an ‘Over-budget countdown estimate’ (OCE), meaning that it would count on average what you are buying and let you know that you will be over budget in about (as an example) three more items. This would make it easier to balance your grocery budget on the fly.

The Kartum could also do the same thing with your calorie count. You would simply fix a total of calories (or grams of fat, grams of sugar, etc.) in your app and it would calculate the total amount currently in your cart and spread it out over a 7-day period. Of course, you would be able to include other members of the family you are purchasing items for, and it would adapt its target based on your goals and past experience.

Because the Kartum app would know your weekly grocery shopping purchase, it would automatically create a list of what you would be most likely to buy. It would plan the best itinerary in the store because it would link up with the store’s database and know where products are. It could also guide you with an effective voice command like the one being developed by Fluent.ai if you were looking for something in the store.

Each Kartum would recharge itself with wireless electricity. It would ride at low speeds and stay just behind or just ahead of you, based on your preferences. Since it would be linked to your app, you would be able to pay simply by using your digital print, and then you could walk out of the store without stopping at a counter. When you finished loading your items in your car, you would simply say ‘Thank you’, and the Kartum would ride back inside the store to take care of another customer. 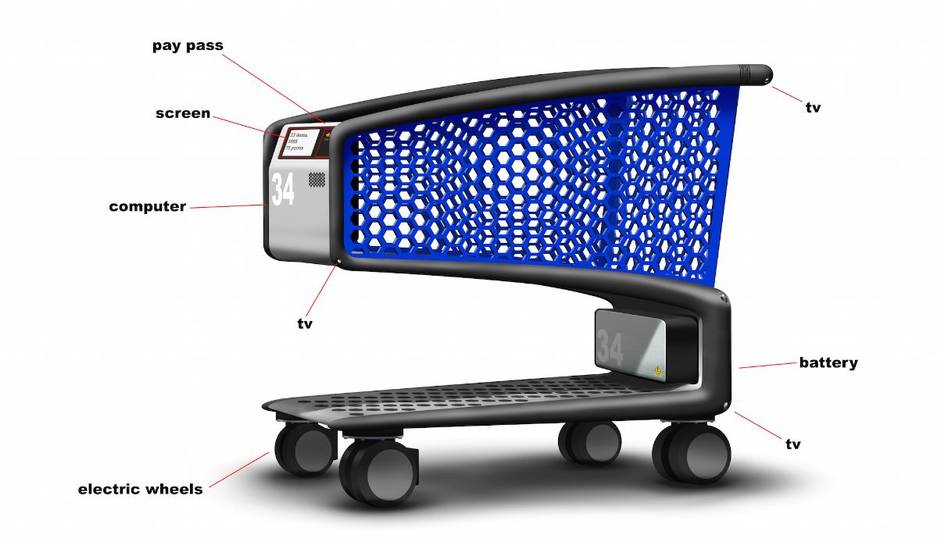 I think you can clearly see the added value of having an intelligent shopping app/cart that helps you find things, plans your grocery budget, memorizes your list, and even helps out with buying healthy food. For me, the best part would be not having to wait in line at the counter to pay and not having to push the cart back inside.

I think the Kartum should be developed as an open and common platform used by grocery stores around the world so it would work wherever you shop. The electric cart is not mandatory as most of these tasks could be accomplished by a tablet, attached to a conventional cart. Plenty of ideas come to mind about the Internet of Things and the connectivity of this app with other devices (like your fridge, scale, exercising machines, family grocery list, etc.), and this app and cart is a great place to start. 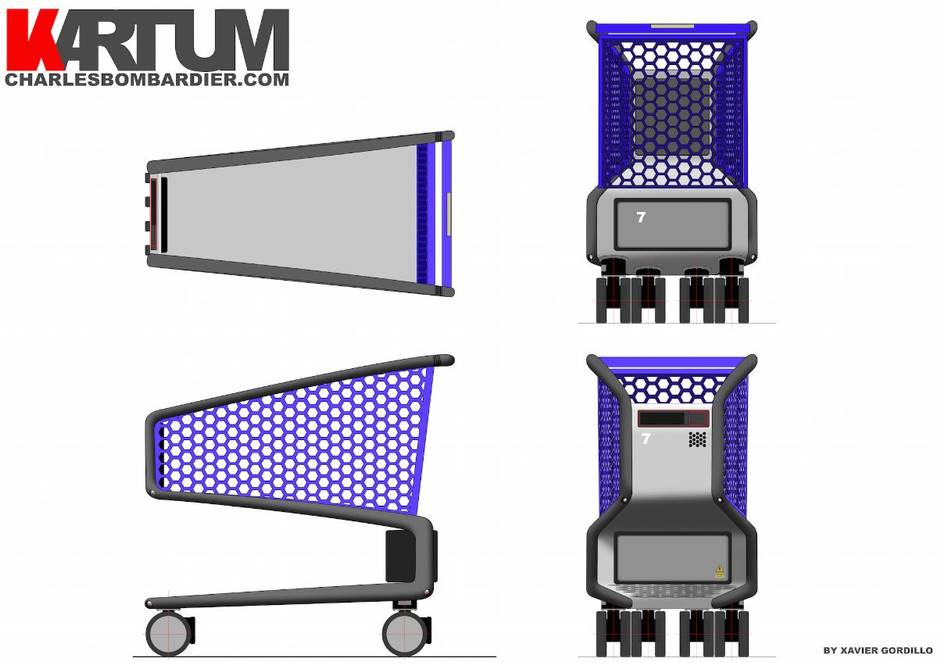