The Venus is an urban car concept equipped with a ‘cyclist-friendly’ system that would prevent passengers from hurting cyclists or pedestrians upon exiting the vehicle. It would also ‘learn to drive’ with its owner, similar to a teenager. 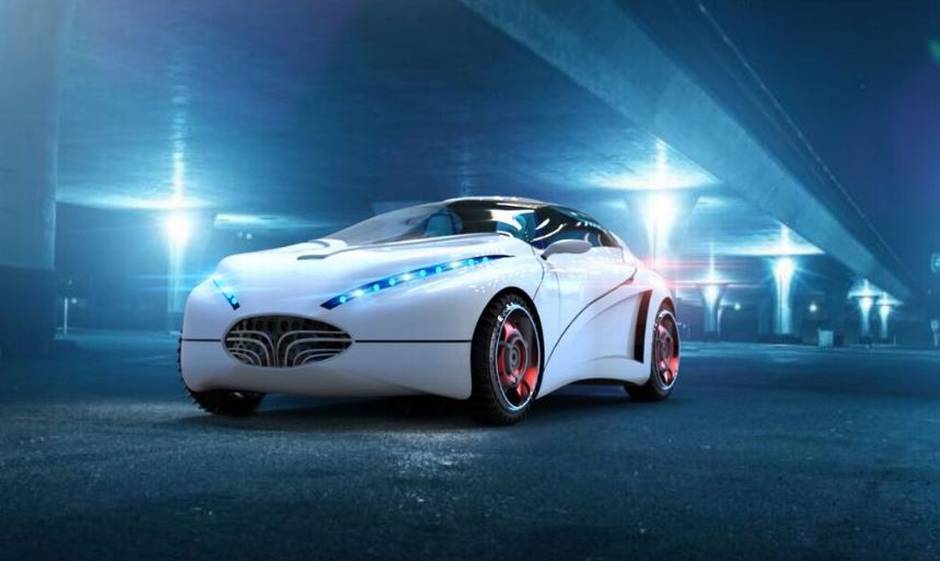 The inspiration for this idea came from Geneviève Pépin. She proposed developing a new type of flexible car door to prevent injuries to cyclists. This made me realize that it could be possible to solve her problem by using existing technologies and without reinventing a flexible door that could absorb impacts. 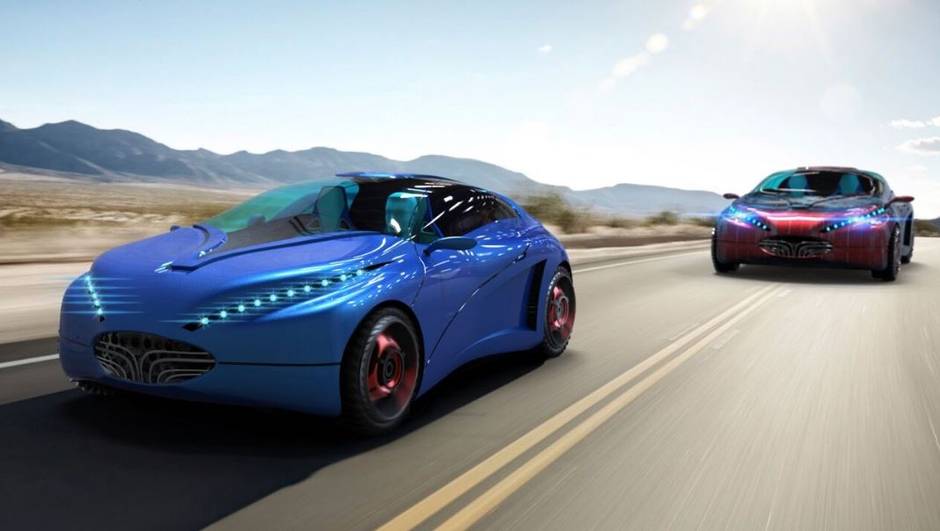 The Venus would use existing sensors that detect nearby cars and cover dead angles to spot oncoming cyclists. Cameras could also be integrated directly into side mirrors to detect hazards (bicycles, humans, vehicles, pets, etc.) The Venus' electronic module would monitor its surroundings and when a risk was detected, it would warn the passengers and simply lock the door to prevent someone (within the car) from hitting a cyclist.Of course, the idea is not to lock the driver and passenger inside. It would be easy for them to bypass the system, but it would effectively warn them that opening the door could lead to an accident.

The Venus would also warn cyclists and pedestrians by showing a green light signal embedded in the side mirrors or somewhere else on the car. This would further reduce the chances of collisions by signaling that passengers are about to exit the parked vehicle.

Another interesting feature of the Venus is that it would learn how to drive by monitoring each of its drivers. It would thus adapt its driving style depending on who is sitting in the driver’s seat. Driverless systems are already learning how to drive by sharing data online. I think the next step consists of customizing the driving experience by teaching your car how you would like it to drive. The Venus would actually listen to you and adapt on the fly. 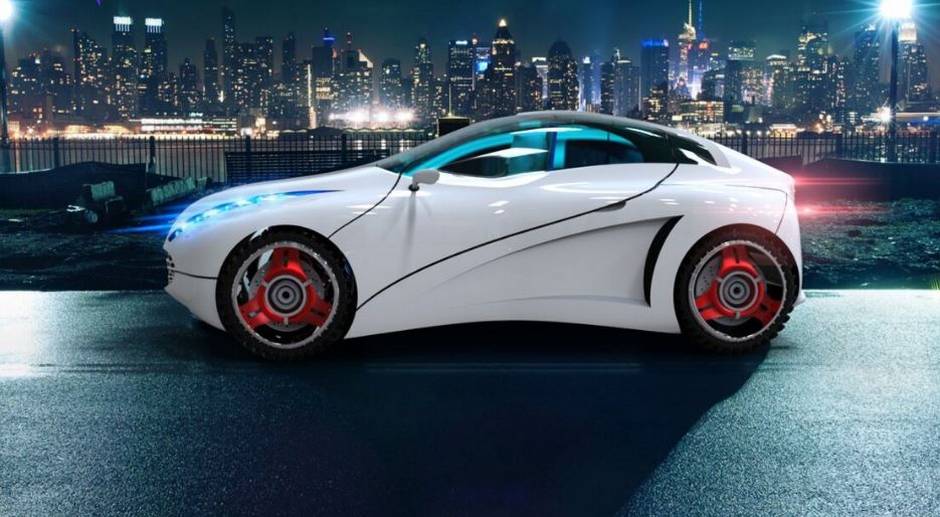 I think that the ‘cyclist-friendly’ concept could probably be implemented by all car manufacturers within 1-2 years. The cost to implement would be low and it would save lives and reduce injuries worldwide.

Teaching your car to drive would probably be a popular feature too, because we all drive differently and some of us like to criticize when we are not behind the wheel. Sometimes just a few adjustments can make all the difference when adopting a new technology, and if driverless cars can adapt their driving to please their owners, I think people will accept them faster. 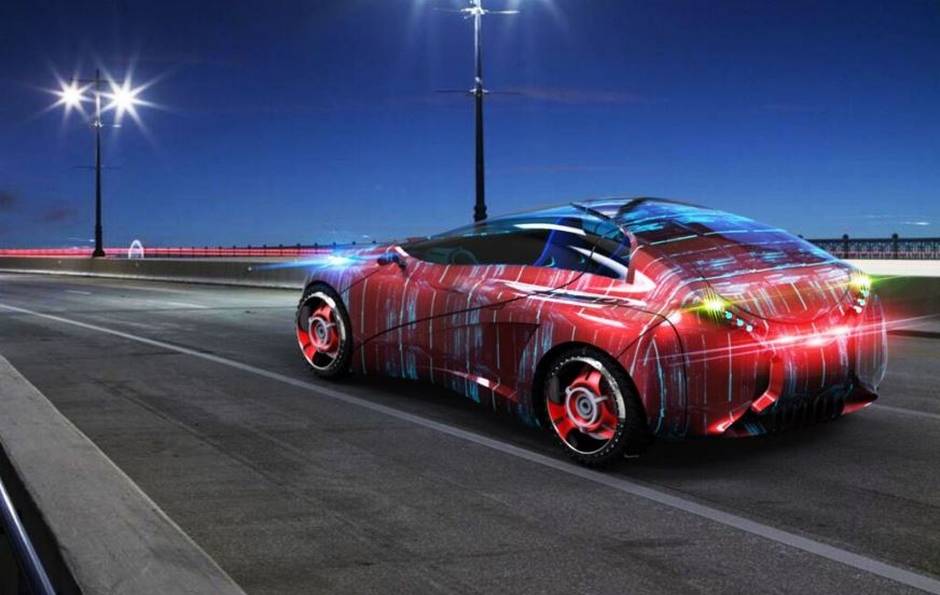 I would like to thank Geneviève Pépin, who inspired me to develop this concept. The concept name, Venus, was inspired by a car prototype that Bombardier developed in the 1980s.

The Venus concept was designed by Ashish Thulkar, an industrial designer from Bangalore, India. Thulkar graduated with a master’s degree in design in 2014. He currently works as a freelance vehicle designer at the Indian Institute of Science. He also created the Escatek concept to reduce wait time at airports and the Mozeca urban transportation system.