CHARLES BOMBARDIER
Special to The Globe and Mail
Published September 24, 2014 Updated May 12, 2018

The Hexarig is an eight-wheel drive trailer concept equipped with motorized rear wheels with steering capability to increase its manoeuvrability. It would also be powered by an engine that would run on hydrogen created by clean hydroelectricity instead of diesel.

I recently worked on a construction project located about one kilometre into the woods from the main road. The access was narrow and the road featured a few inclines. When you're walking or driving your car on such a trail, it seems pretty easy. But for a 48-foot trailer loaded with wood, it's a different story.

Trailers usually won't venture there because of the high risk of getting stuck. I imagined the Hexarig as a solution for delivering goods in such locations. I would make it make it possible for the truck and trailer to climb hills, or back up from them without having to empty the whole load. It would also help in situations where rear steerable wheels with traction are needed.

The driver could turn the hydraulic rear wheels with a joystick at low speed. A more advanced system could link the steering with a computer so that the wheels could steer automatically when manoeuvring in cities. The technology needed to make wheels turn and steer already exists. Of course, there is cost attached to making them turn, and there is a technical challenge to reduce that cost , but nevertheless it could become a feature on open and closed trailers.

Another feature that could be added to the Hexarig would be rear electric motors that would assist the driver when backing up hills or during difficult or snowy conditions. Part of the power from the truck could be diverted to electric motors linked to the trailer's rear wheels. This power could also recharge batteries located under the flatbed. A trailer equipped with motorized wheels would be useful when travelling in winter conditions or passing through rough trails where traction is needed.

We also tried to incorporate fuel-saving features on the Hexarig, like the wind deflectors on the back and front of the trailer and between its wheels. These deflectors reduce drag at high speeds to save energy. Slide-down covers could also be added over the wheels to reduce drag, like the ones on the Overdrive concept.

The Hexarig trailer could be used by shipping companies that need to deliver merchandise in tough and remote locations. It could come with or without electric motors and deflectors. It could also be made available on flatbed trailers, and used in winter and in arctic regions.

Abhishek Roy, who created the images of the Hexarig, is the founder of Lunatic Koncepts, a start-up design lab based in India.

Subplane: A seaplane concept with some incredible tricks
May 12, 2018 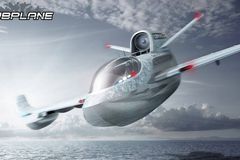 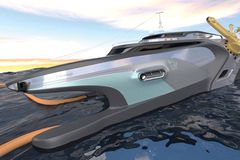 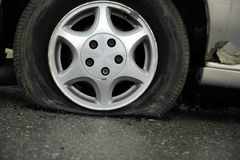 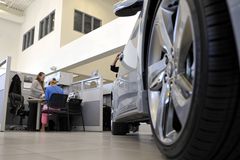 Maserati fans return to the auto maker’s home to celebrate 100 years of motoring
May 12, 2018 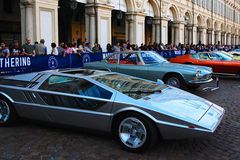 Five smart car technologies that could save time and lives
May 12, 2018 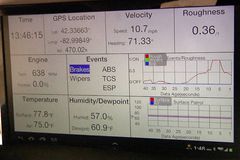 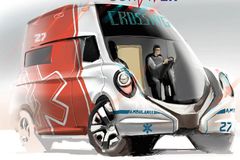