The Yeti concept is a new generation of transport and logistic hovercraft that would be designed and built to serve in the Canadian Arctic, or in cold regions of the world. 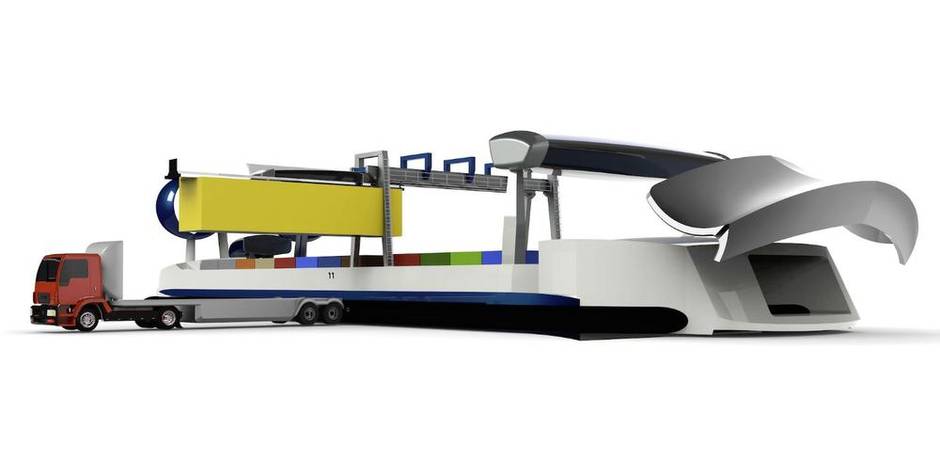 I believe we will need more types of crafts in the coming years to transport people and merchandise from various regions where ice is predominant (coastal villages, mining operations, military bases, and research outposts). I started working earlier this year on an aircraft concept that would hover across the Arctic (see the Nunavik) with designer Robin Ritter and one logical alternative to a low flying airplane was the hovercraft. 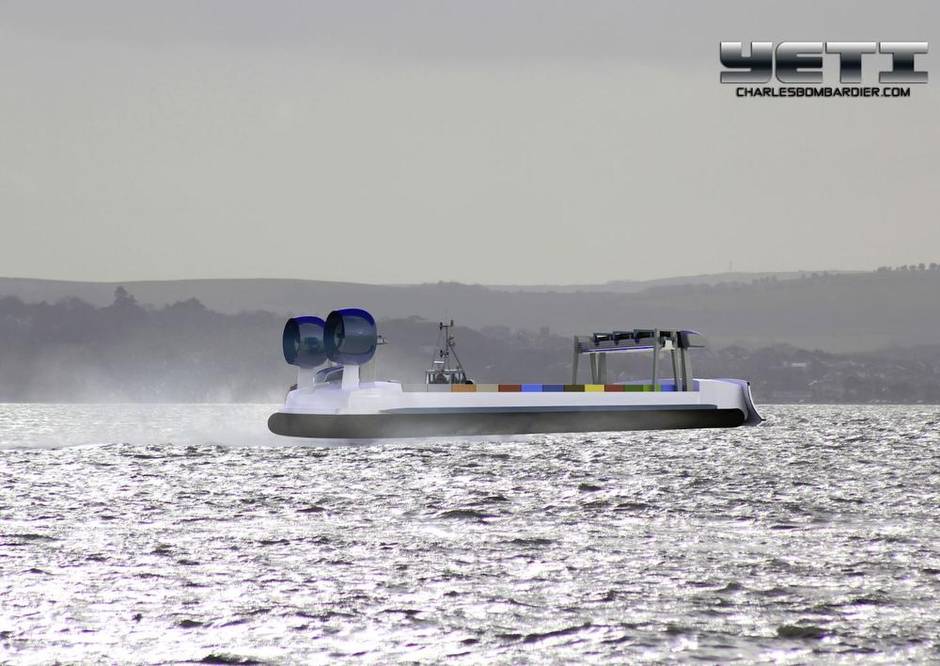 The Yeti would be equipped with huge fans to create a lift under its ultra-resistant skirt. It would use scimitar propellers like the Airbus 400M for propulsion, powered by two 500 plus horsepower Pratt and Whitney Canada engines. It would also feature a huge snow blade (or plow) in the front to break ice on impact.

The Yeti would be able to carry 8WD freight trucks like the Hexarig (50 feet long) and shipping containers. A gantry system would speed up unloading, and this crane would also serve as the control center for this massive polar hovercraft. The front plow could also serve as double doors that could open in the front by folding down or opening sideways. 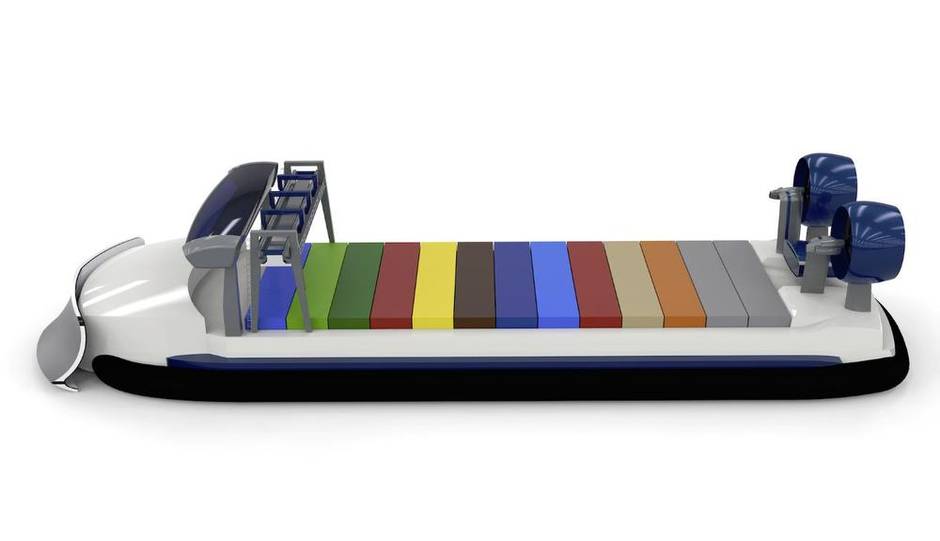 The Canadian Arctic is vast, and there is almost no infrastructure there. Villages, military bases, research stations, and companies need modes of transportation to carry their supplies and equipment at an affordable cost. Developing a new generation of hovercraft like the Yeti to supply them and protect our borders makes sense if it can be done at a reasonable cost (including development, tooling, material, and operations).

I would like to thank Robin Ritter who first started working on the 3D Image of the Yeti concept. I would also like to thank Olivier Peraldi who gave me the idea of an Artic Hovercraft following the Nunavik concept. Finally, I would like to thank Abhishek Roy who created the images of the Yeti with his team. Abhishek is the founder of Lunatic Koncepts, a start-up design lab based in India. Abhishek’s team also created the renderings for the Hypership and the Alert. 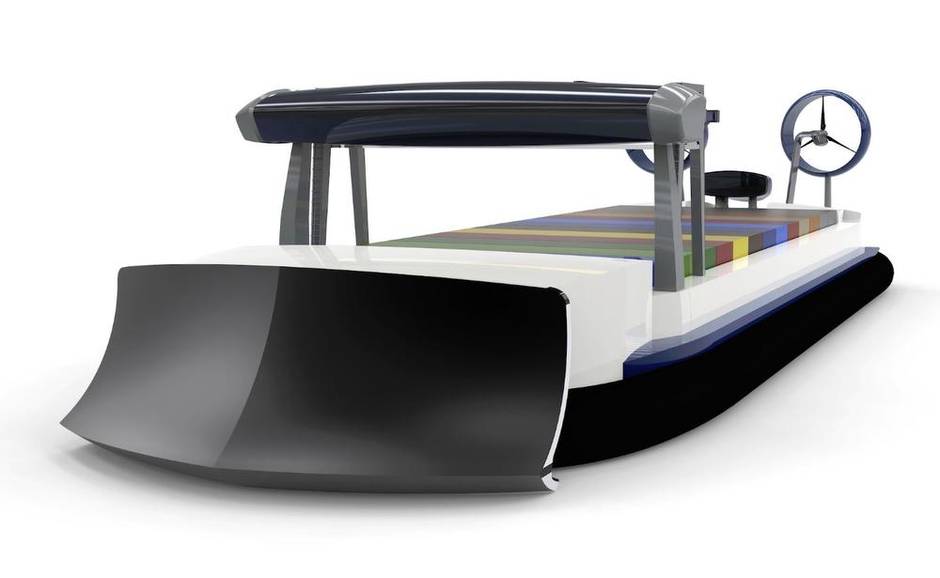